Ed’s approach to cycling is to ride everything – any bike, anywhere. Whether he’s on a mountain bike or a touring bike, it’s always about travelling fast, light and far – and he’s constantly excited by the idea of riding somewhere new. That said, his Achilles’ heel is packing heavy camera kit to capture images of his trips.

Having lived on the move for most of the last decade, Ed has now cycled and bikepacked across more than 50 countries. He stopped in Scotland last year, and is exploring the country one track at a time. 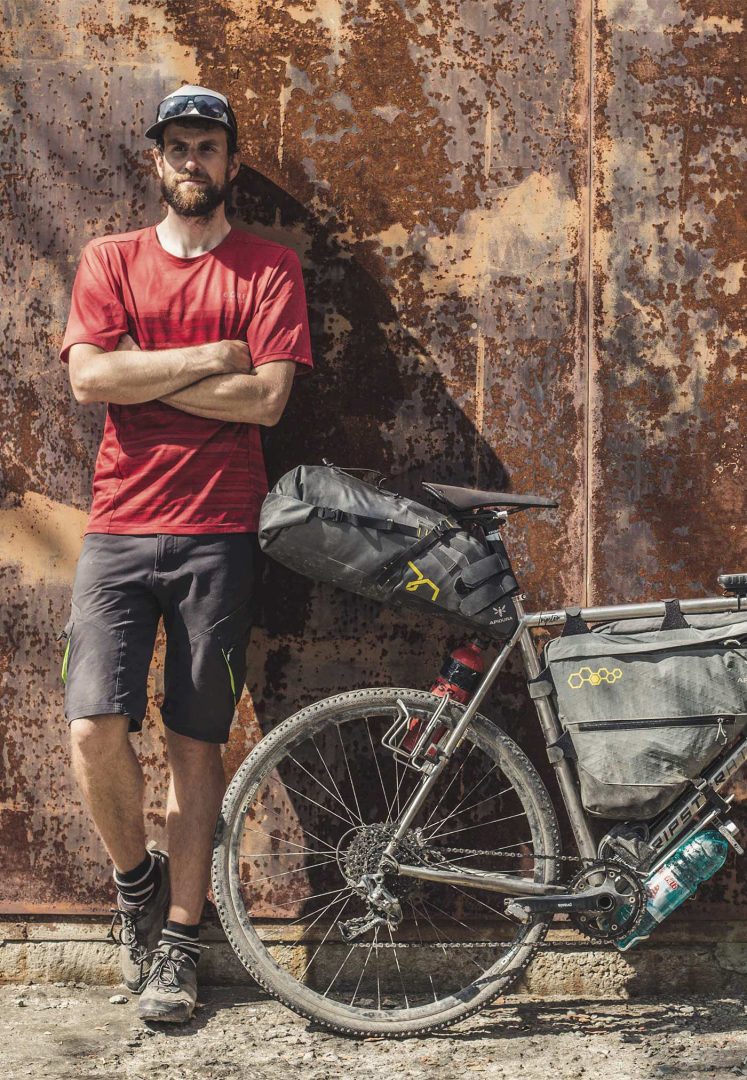