Fiona’s first foray into long distance bike riding was a 1,800km trip from Heidelberg, Germany to Stockholm, Sweden after finishing school exams. After dabbling in triathlons, Fiona discovered that the lighter the setup and the longer the distance, the more she enjoyed the riding and in 2016 she cycled 350km to Zurich in a day.

While taking part in London-Edinburgh-London in 2017, another participant introduced Fiona to The Transcontinental Race. She went home, Googled the event and immediately fell in love with the idea of traversing an entire continent by bike. A year later, just two months after completing medical school, Fiona took part in TCRno7 – her first ever bikepacking race – and finished first. She was also the event’s first ever female winner. “To me, one of the best things about long-distance bike touring/racing is that the longer the distances are, the smaller gender differences get, so men and women can compete in one race. Races like the TCR do not only require physical skills, but also organising, route planning, navigation and maintenance skills. You need mental stability and decent decision-making to succeed, and all of these are strengths that have nothing to do with gender, skin colour or social status”. 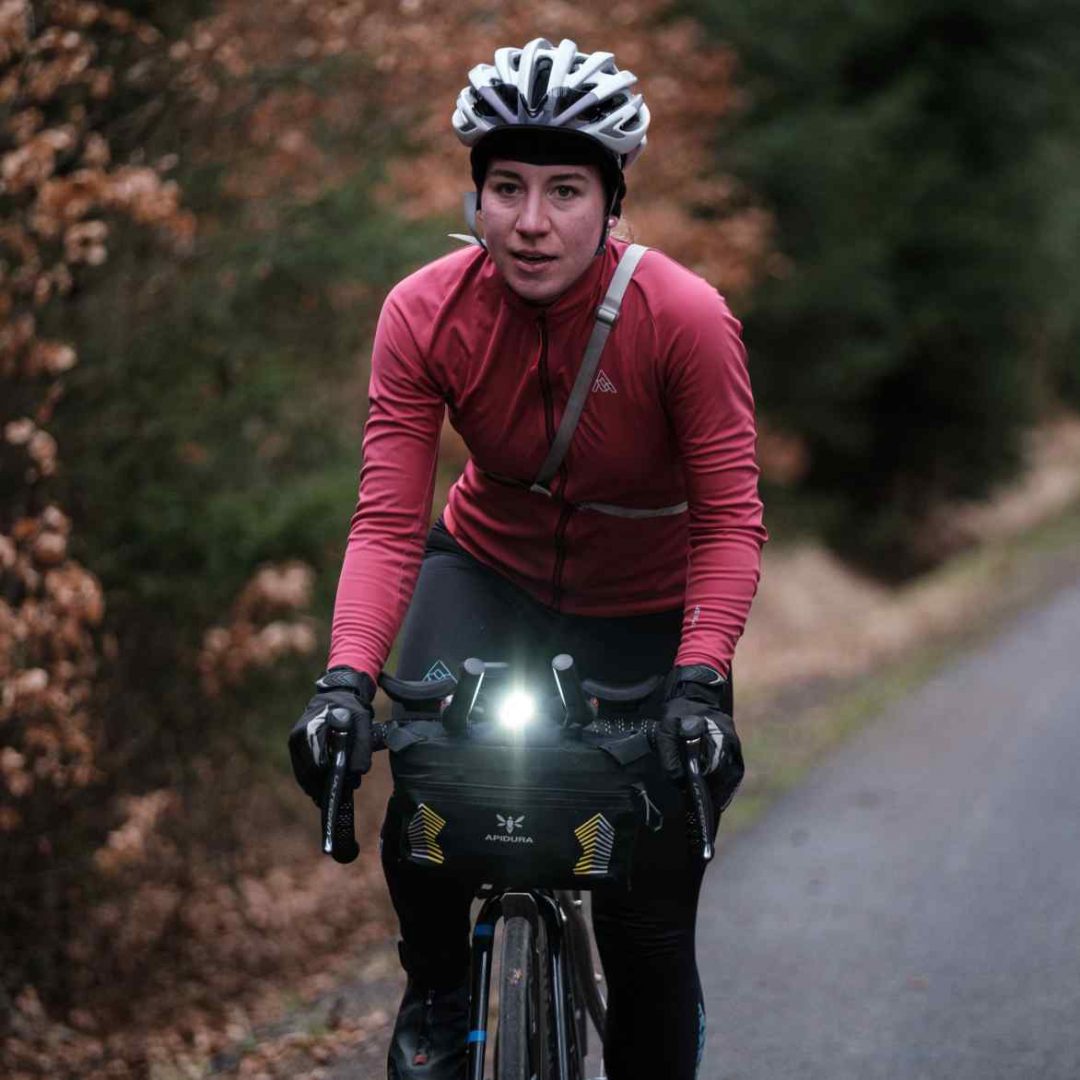