Fastest woman to cycle around the world

After being introduced to ultra-distance racing, life has never been quite the same for Jenny. By merging her passion for travelling through harsh mountainous environments with cycling, she soon found a hidden talent for racing in events such as the Highland Trail 550, The Strathpuffer and the Arizona Trail Race.

“I started to wonder: How far could I actually go? But every time I’ve felt like I’ve been close to finding out, I’ve felt spurred on to do more. It’s like a bottomless pit of discovery!” That desire to constantly push herself with new challenges culminated on the 18th October 2018, when Jenny rolled back into Berlin as the new world record holder for the fastest circumnavigation of the globe. She had cycled 18,427 miles (29,656 km) in just 124 days, beating the previous record by 20 days. 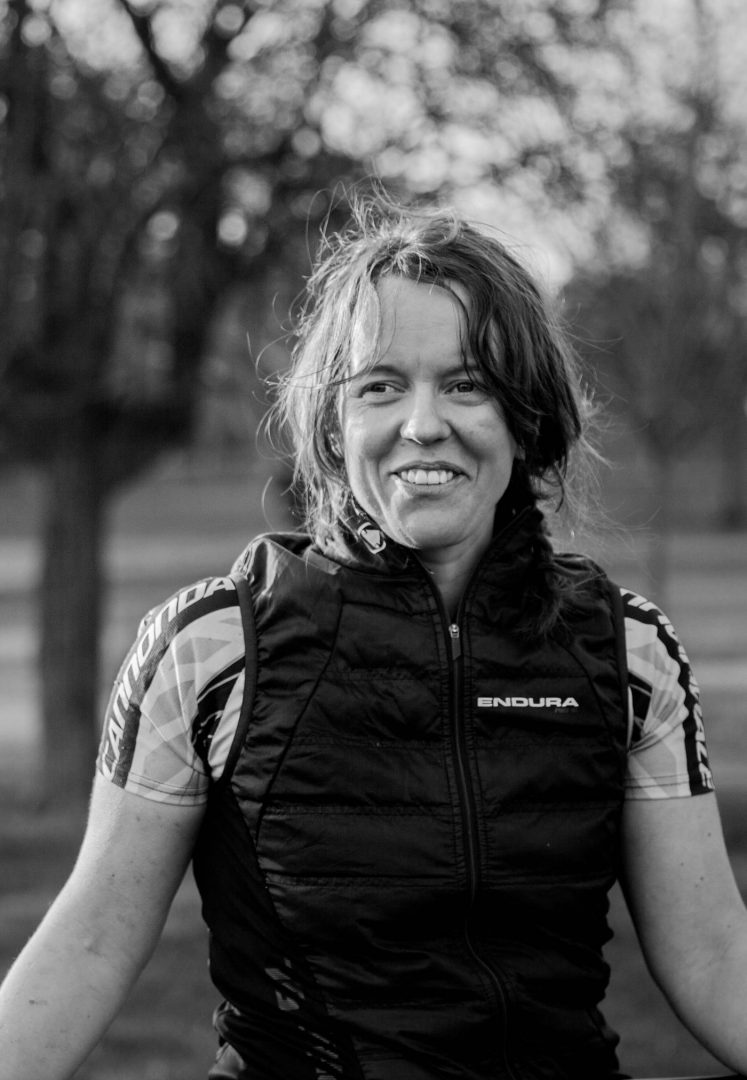