With a history of riding huge distances that long predates the arrival of the sport we know today, Kristof first arrived onto the scene by winning the inaugural Transcontinental Race in 2013, a title which he successfully defended in 2014 and 2015. He has also competed in other ultra-distance events, including the Indian Pacific Wheel Race and the 9,200km Red Bull Trans-Siberian Extreme.

As well as racing, Kristof enjoys thinking up his own challenges. Most recently this included an attempt at breaking the LEJOGLE record (Land’s End to John O’Groats and back again). After being slowed down by poor weather and busy roads he arrived 16 minutes late – but soaking up experiences is always the priority for Kristof. In an interview with Cyclist he sums up his view on racing as such: “I have more respect for the last rider on the road who’s enjoyed it, than the second-place rider who’s experienced nothing.” 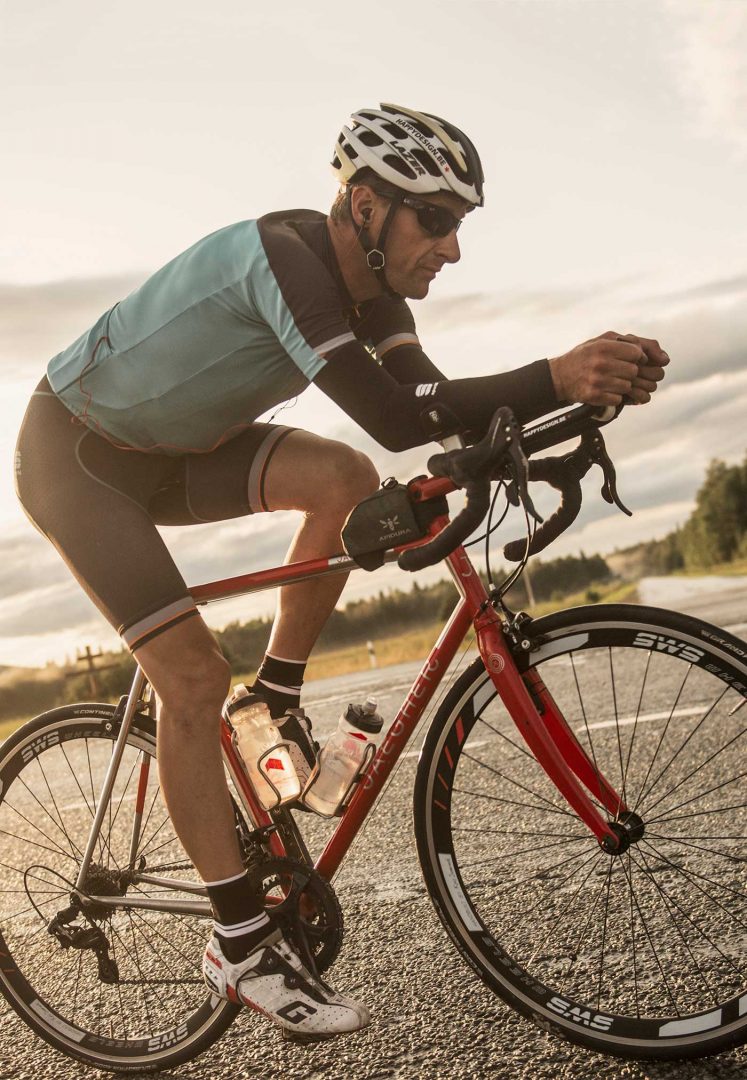