With a background in trail running, Naresh found himself edging towards two wheels after completing the 500km Last Vol State ultra-running race. He’d won the solo and unsupported category, but the effort required to do so was enough to put him off running – at least temporarily. As he recovered from the effort, a friend told Naresh about ultra-distance cycling, and an event called the Paris-Brest-Paris. He bought his bike without hesitation and since then, he’s undertaken mammoth rides including the 5,500km Indian Pacific Wheel Race in 2018 and more recently completed the grueling Silk Road Mountain Race in Kyrgyzstan.

But it’s not just the physical challenge that inspires Naresh to take on these adventures. “For me, chance encounters with other people are the biggest attraction with long distance, overland journeys.” Fully embracing this, Naresh embarked on ‘Freedomseat’; an inter-continental journey from India to Germany in 2019. The ‘seat’ in question was a spare saddle on a tandem, while the ‘freedom’ came from the fact that the seat was filled by different strangers during the 74-day ride. 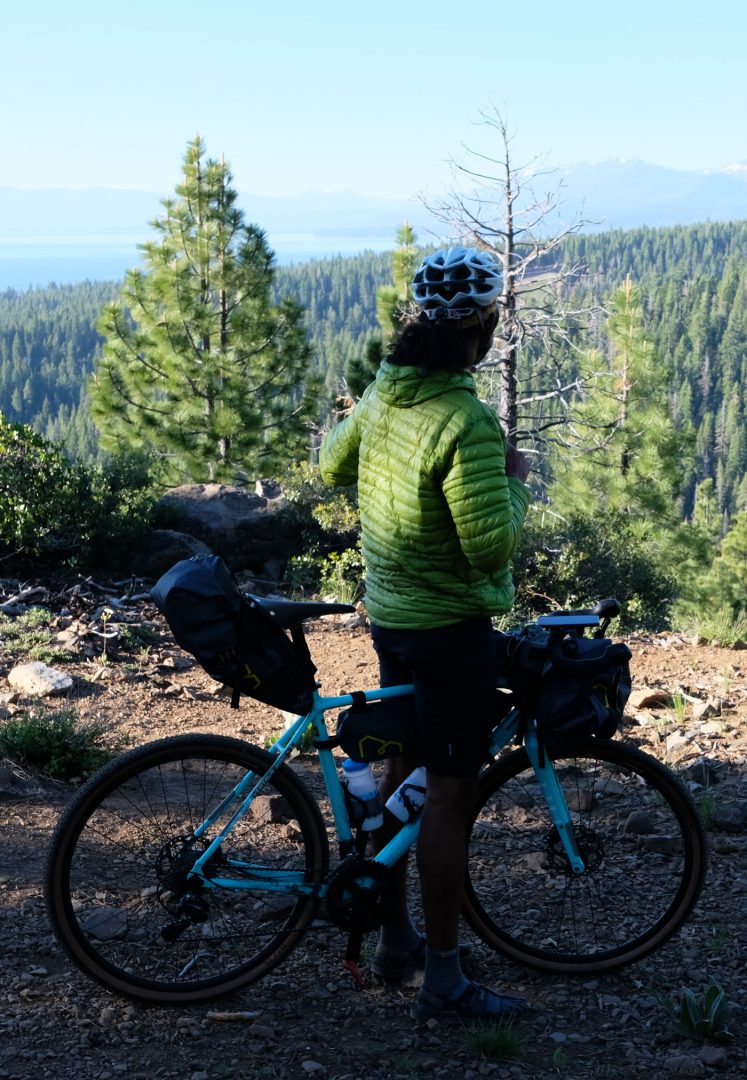