Preparing to Pedal Around the World

Paul has been riding ever since he was a young boy living in North Wales. As he grew older, he started cycling seriously and the adventures became more challenging. “The madness started with a dare and a ride from Land’s End to John o’ Groats – four days and 880 miles later, I proved my point. Since then, I’ve become a lot more serious about training and preparation, but I really do enjoy this sort of endurance challenge.”

Despite having clocked 6 cross continent rides and holding 3 Guinness World Records, Paul is still driven to explore new territory. He’s currently preparing for his biggest adventure yet – to break the record for Fastest Human-Powered Circumnavigation of the Globe by both bicycle and pedal boat. You can read more about Paul’s preparations here. 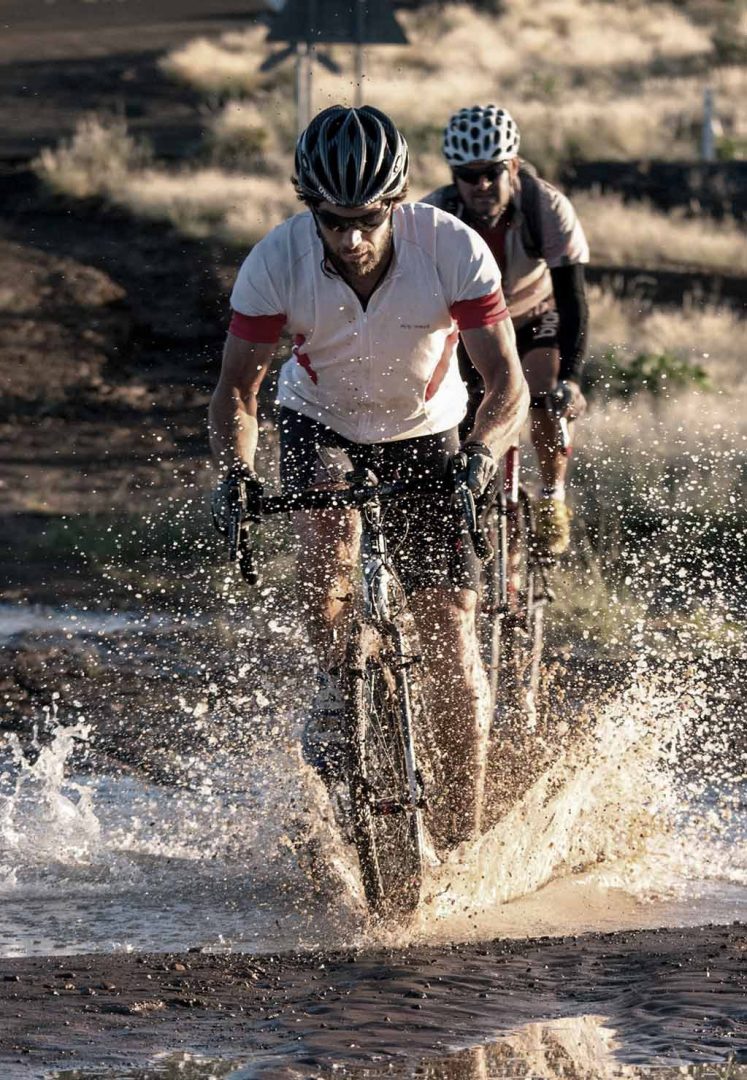