After commuting in London for many years, each time a bike broke, was lost or stolen, Philippa made an upgrade until she finally had a bicycle that was suitable for the ride to Brighton – her first ever long-distance ride. She became hooked on the freedom that can only be found while riding day after day, with everything you need strapped onto the bike.

Seeking out new challenges that would explore her limits led Philippa to the world of unsupported bikepacking, where her first foray was in Ireland for the TransAtlantic Way. Since then, she’s caught the ‘racing bug’ and has competed in multiple events including the Silk Road Mountain Race, Italy Divide and All Points North. In 2019 she was the first female finisher at the inaugural GBDURO – a 2,000km bikepacking enduro from Land’s End to John O’Groats. Although she loves the cycling, it’s not just the riding that attracts Philippa to these events: “I’m drawn to the other elements which are embodied in bikepacking races – self-reliance and the simplicity of stripping living right back to the essentials – a little closer to how we as humans would have lived for the many moons that came before us!” 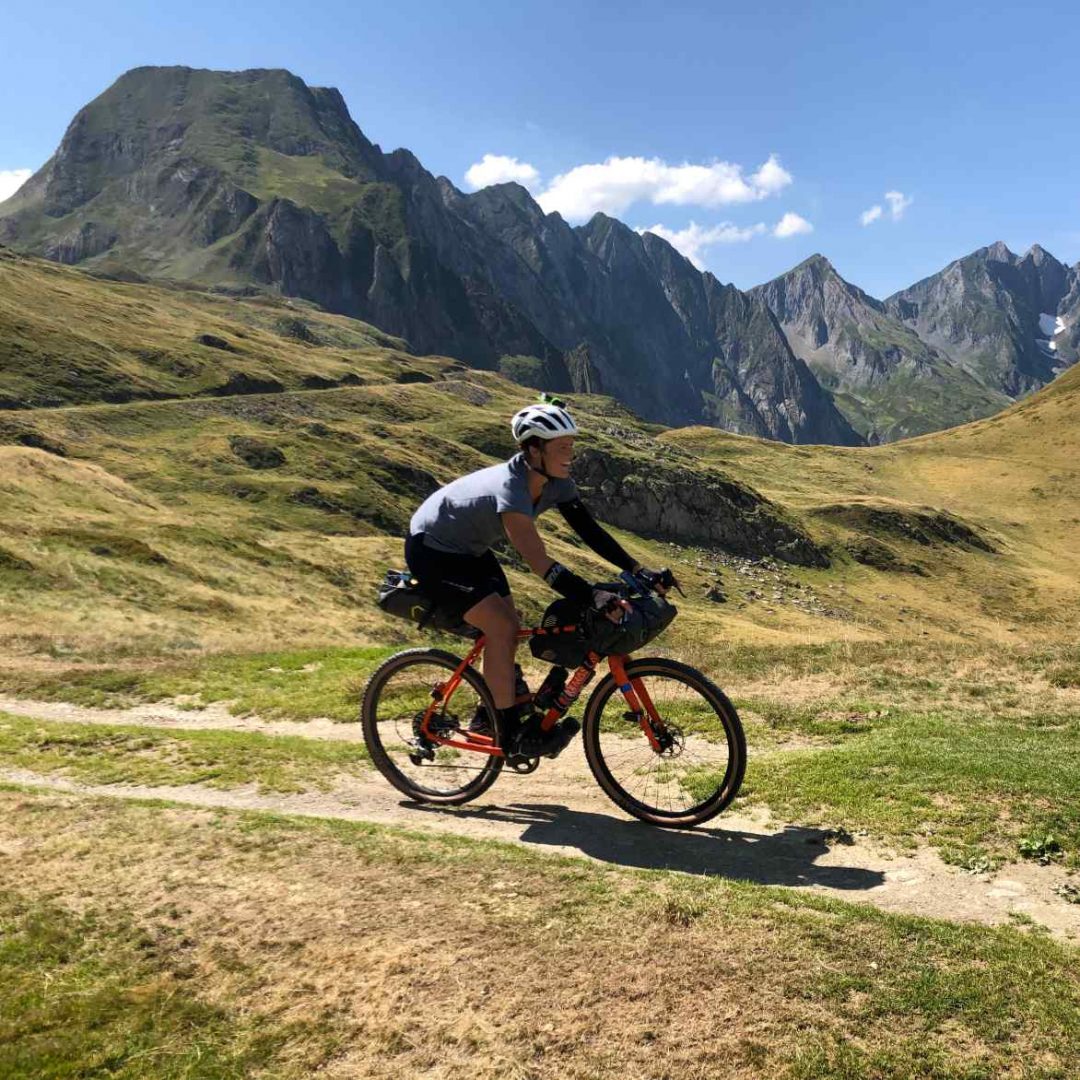