Rodney’s love of long-distance cycling began in 2010, with a spontaneous ride from his home in the North of Italy, to Sicily at the very southern end of the country. Rodney has hardly stopped riding since, and in 2017 he took the plunge into ultra-distance racing, beginning with one of the toughest races in South America: the IncaDivide. Rodney won the race, and has since dominated the Bikingman calendar, winning events around the world in Corsica, Taiwan and Oman.

Originally from Urubamba in Peru’s Sacred Valley, it is not surprising that Rodney has since returned to defend his title on the IncaDivide twice. “My surname is written in the native language of my Inca people – the Quechua, and translated it means heart. Perhaps it is for this reason that I go on with passion and heart for all my adventures in life.” 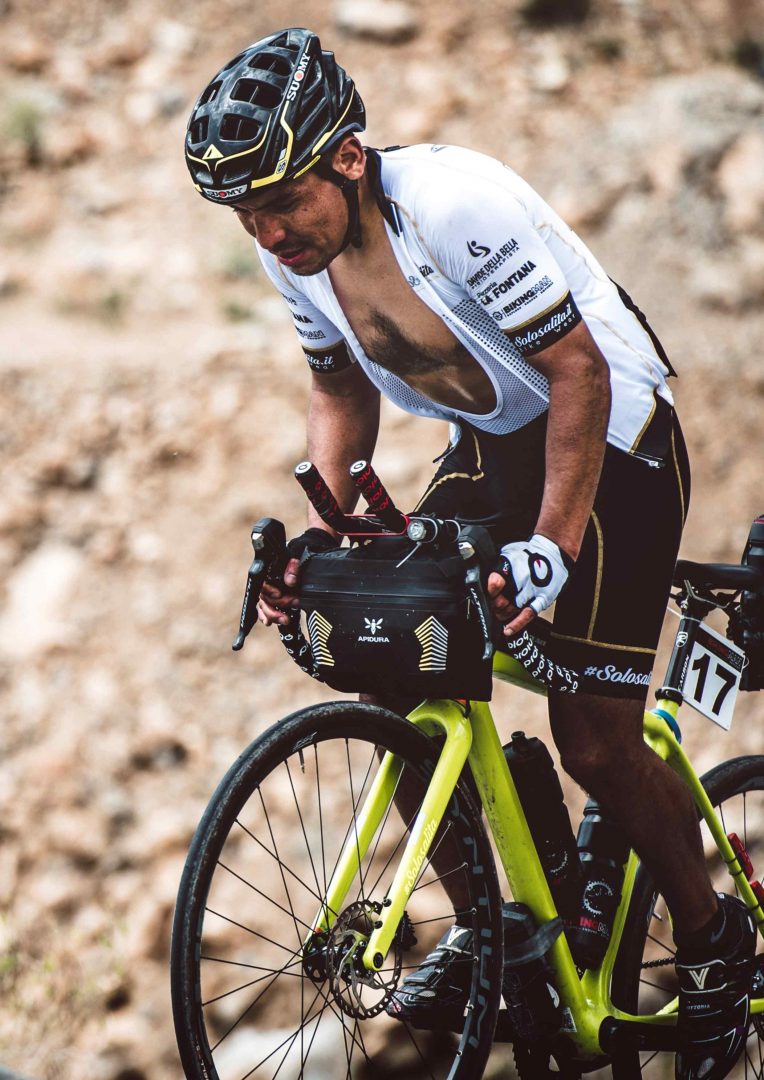