One of Canada’s most accomplished adventure cyclists, Ryan Correy’s endeavours in the saddle were a source of wonder and inspiration for the global bikepacking community.

Having picked up the cycling bug after a series of monumental voyages across North America — all at the tender age of 13 — Ryan went on to complete some of the sport’s most demanding challenges. As well as completing the Race Across America in under 12 days, he finished the Tour Divide twice. He also took on incredible challenges like the Panamerican Highway, a 25,000km route from Prudhoe Bay in Alaska, to Ushuaia, at Argentina’s southern tip.

After falling in love and getting married, he and his wife Sarah settled in Canmore, Alberta, where he helped to build the bikepacking community deep in the backcountry, often combining it with his love of camping. His passion for cycling and outdoor adventure eventually led to the founding of Bikepack Canada, an organisation dedicated to the pursuit of cycling, backpacking, and camping.

To the wider bikepacking community, Ryan was adored for his boundless curiosity, enthusiasm, and thirst for adventure. As well as his work to boost bikepacking’s profile in Canada, he often engaged in charity work and would fly to Arizona during the winter to run road cycling camps.

To those who knew him best, his dedication to the sport was matched only by his humility. During a 2017 interview, he was asked what his proudest moment in cycling was — despite his impressive resume, he answered that the happiness of switching a jaded cyclist friend back onto the sport stood out the most.

Ryan poured his memoirs into his 2015 book, A Purpose Ridden, which detailed each Herculean ride, the ups and downs of entrepreneurship, and his relationships with friends and family. Even after being diagnosed with cancer in 2017, he spent his time working with Bikepack Canada, writing, and dedicating whatever time and energy he could to engaging with his community.

Not long before he passed, he said: “Through hard work and headwinds, cycling has given me everything I know — travel, a career, a strong body and ultimately, a sense of purpose”. 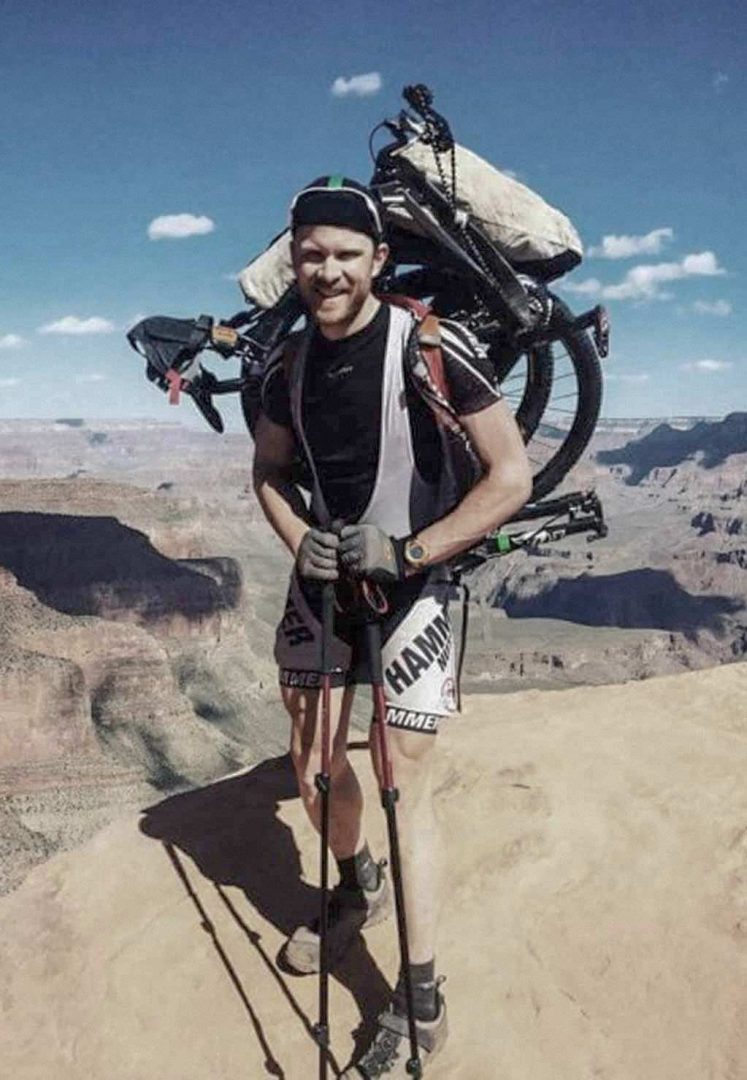