Ernie and Scotti have built their lives around cycling. Both former UCI Pro Road cyclists, the husband-wife team competed internationally in road racing for years. Ernie is the former Mexican U23 Time Trial Champion, and Scotti competed in Women’s World Tour races like Tour Down Under, Amgen Tour of California, the Giro, and the women’s Tour de France.

In 2019, the couple took a major departure from the pavement. After a lack-lustre road season, Scotti sought to reignite her original passion for cycling and signed them up to the hardest race she should find: the Silk Road Mountain Race. They won the pairs category, and Scotti says of the experience, “It was completely life changing.” They’ve gone on to compete around the world in a variety of disciplines — but Arkansas is their home, and the couple now hold the pairs FKT on the 1,030 mile Arkansas High Country Route. It’s in Arkansas that you’ll find their latest project called Natural State Rock & Republic – a cycling destination for locals and tourists. The platform is a hub for regional exploration with bikepacking tours through the Ozarks. 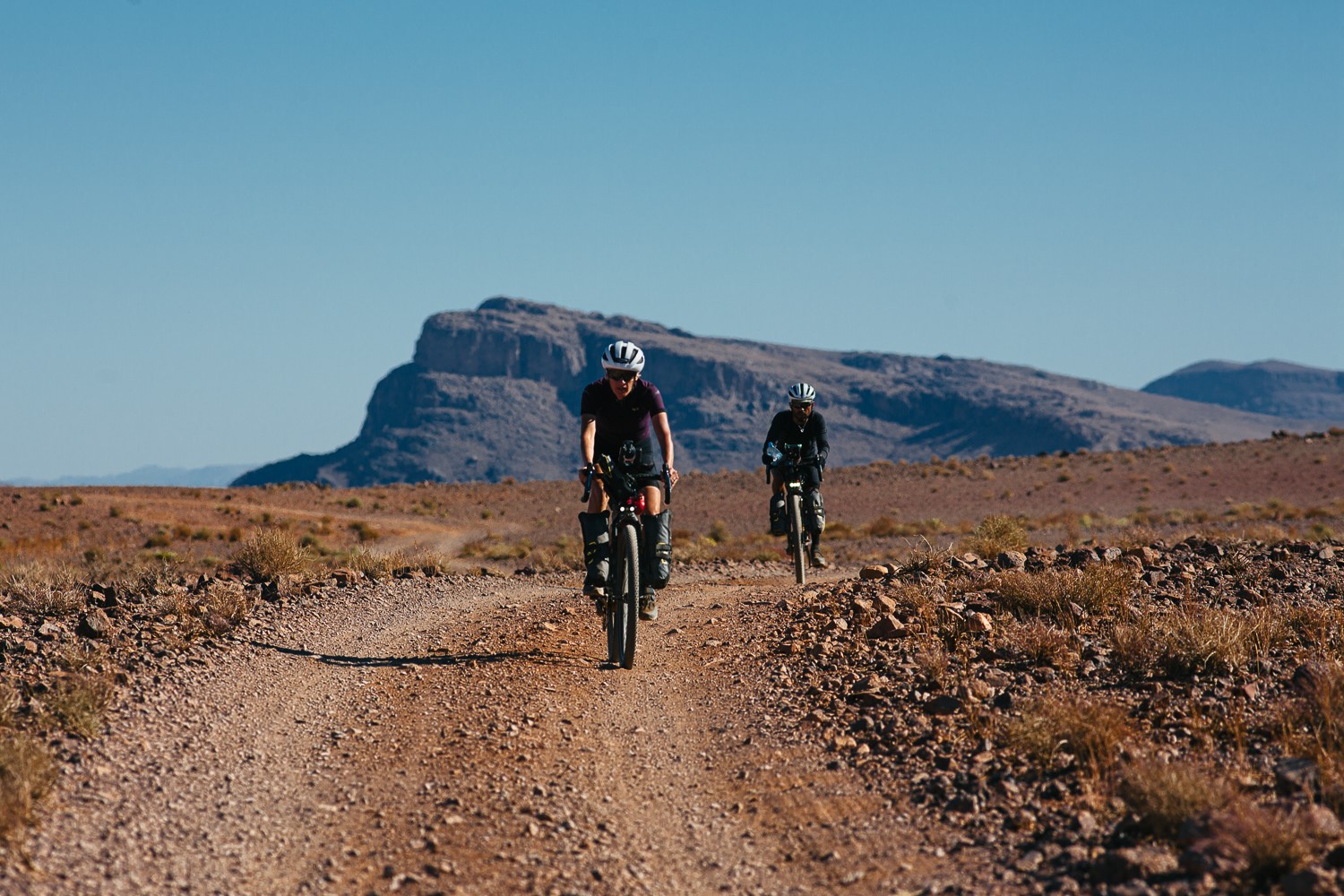