Sofiane first discovered the joys of bike touring on a five-month journey around South East Asia in 2011, and has since developed a thirst for adventure and life on the road that would shape his life for years to come. While touring the Great Divide Mountain Bike Route in 2014, Sofiane heard about the ‘Tour Divide’ – a race that takes place along the same route, and it captured his imagination.

“If touring gave me the will to see where my limits were, racing inspired me to try and push them.” – Sofaine

Two years later, he was back in the Rocky Mountains to compete in the Tour Divide – finishing in 3rd place. Sofiane has since enjoyed success across a range of races around the world, including two more trips to the US for the Trans Am Bike Race and the Tour Divide. In 2019, Sofiane won the BikingMan IncaDivide and finished the Italy Divide in joint 1st. Most recently, he won the inaugural Atlas Mountain Race, completing the 1,145km route in less than 4 days and confirming that he is the man to beat on off-road endurance races. 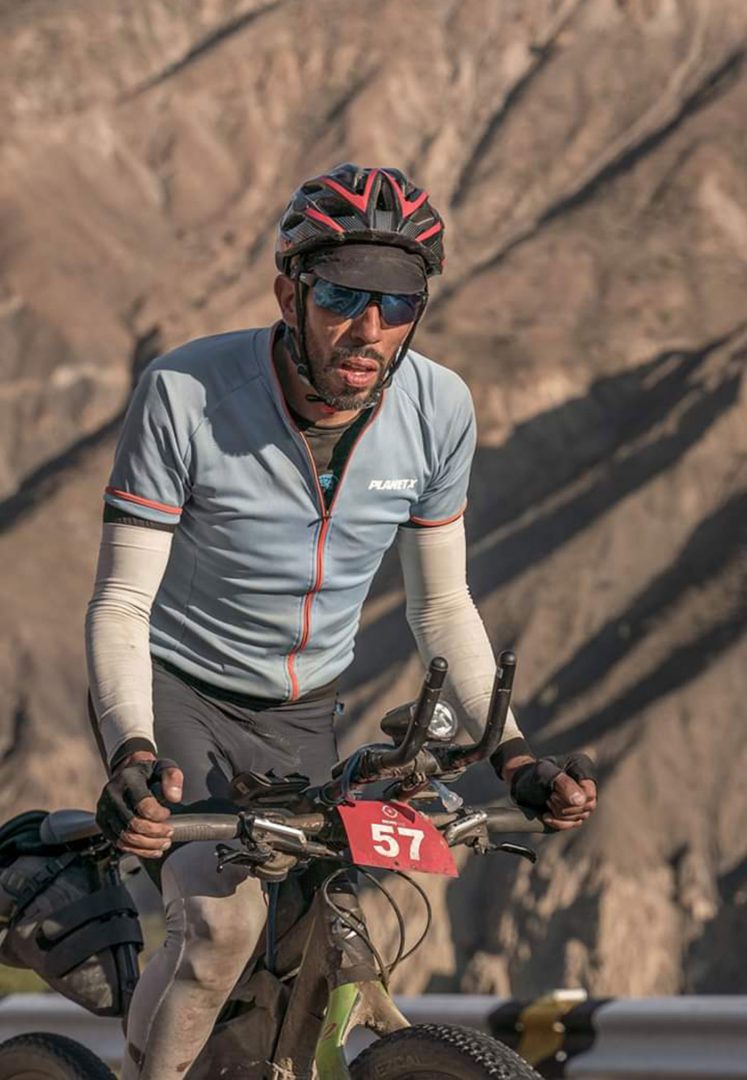