When Ulrich bought his first road bike in 2013, he set off on a ride across the Alps from Munich to Lake Garda and back, all in a weekend and without any training or real preparation. As he began riding longer organised events, he realised that the longer and harder they were – the more he liked them. In 2018 he purchased his first bikepacking gear to try some multi-day trips, and the following year dived head-first into the world of unsupported ultra-distance racing.

His first race was the Transpyrnees in Spain, where he finished first, beginning a winning streak at numerous high-profile bikepacking races in recent years. These include Transiberica, Three Peaks Bike Race and wins at both editions of Two Volcano Sprint. As well as a true passion for competition and dedication to pushing further with each ride, a minimalist approach to bikepacking is key to Ulrich’s formidable pace and he’s usually carrying far less than anyone else on the start line. “When I’m, on the road for 1, 2 or 10 days I can carry everything I need in small packs. It’s a contrast with normal life – my flat is full of things that everyone has, but that we rarely need. But I also love to compete, and when you are trying to go fast – it helps to go lightweight!” 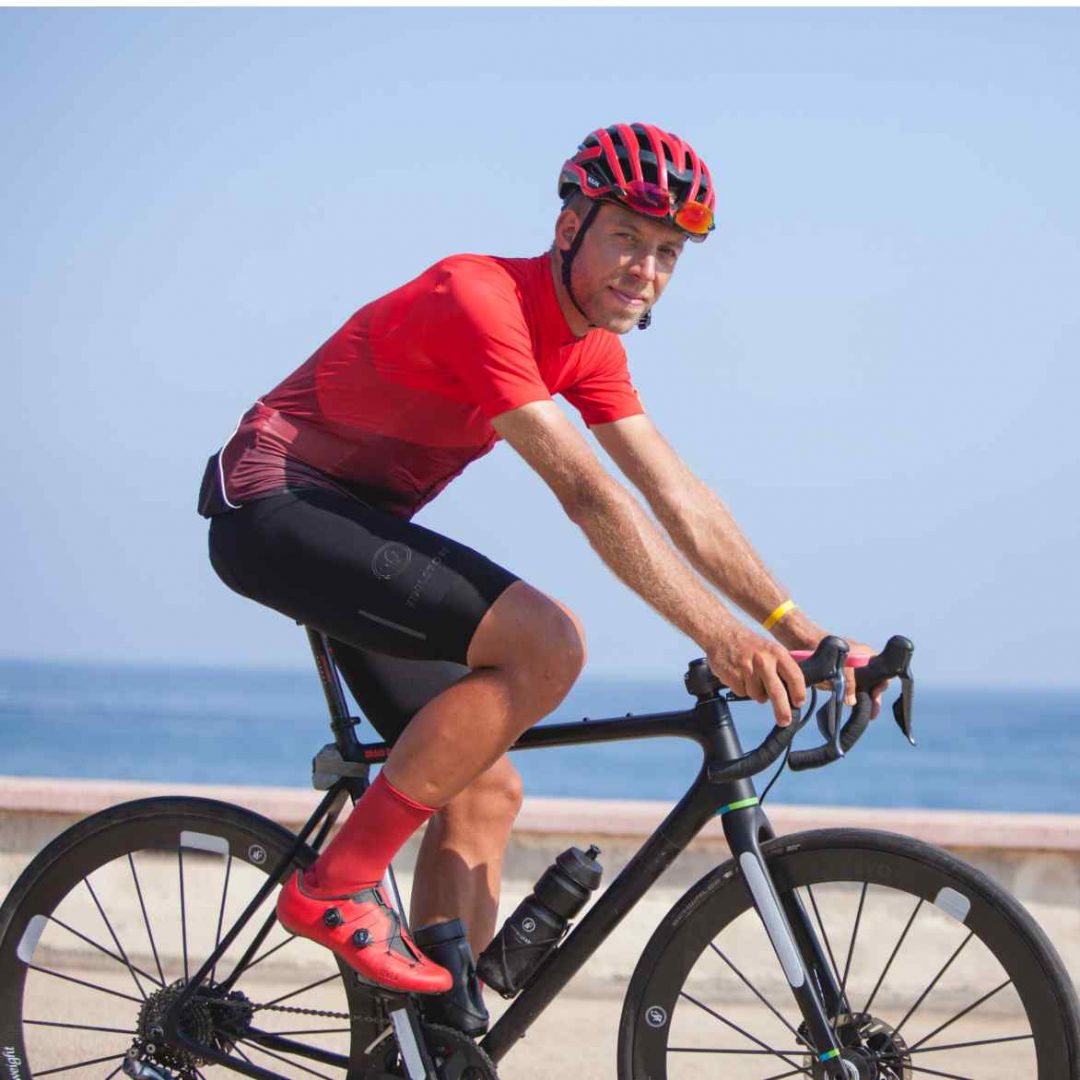