A Day in the Life: Bjorn and Tomy’s Race Routine

A day in the life of an ultra-distance bike racer is defined by a strange mix of monotony and variation.  But the difference between returning race winner and inexperienced newbie are not as abstract as you might think. 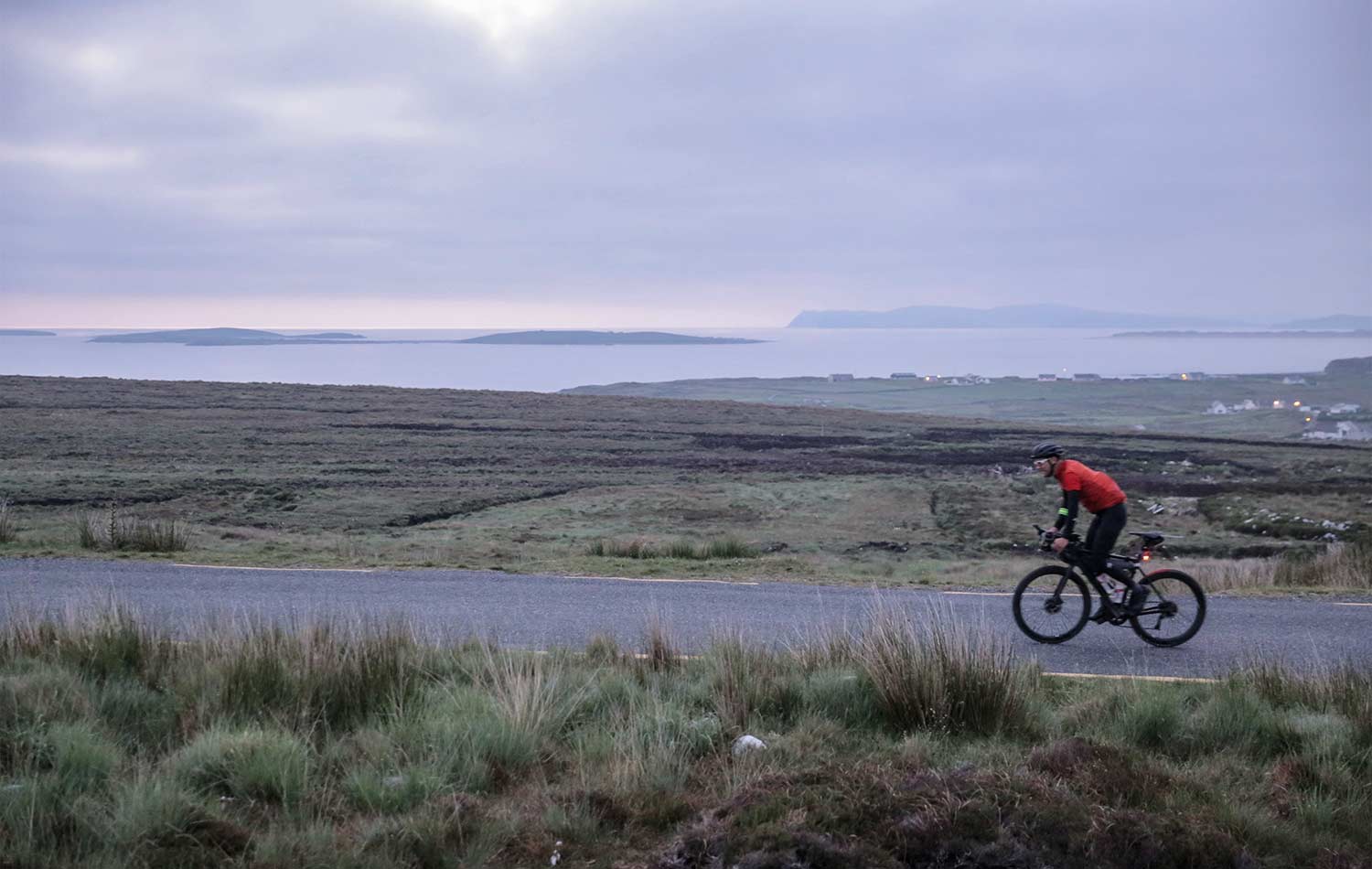 Earlier this week, Björn Lenhard won the 2,252km TransAtlantic Way race in a time of 5 days, 3 hours, and 38 minutes. That equated to him completing roughly 436km every 24 hours; a schedule that only left him with 16 hours off the bike for the entirety of the race – or a little over 3 hours a day. Tomy Mulledy is, at the time of writing, still racing, and while he was never going to be making the same amount of progress as the newly-crowned double champion, he is past the halfway point and pedalling along the Wild Atlantic Way. He’s been riding about 213km a day, and as a result has a much more evenly balanced riding schedule: he’s spent a total of 63 hours, 19 minutes on the bike, and 61 hours, 44 minutes off it.

We’ve teamed up with 7mesh and Canyon to follow Bjorn and Tomy at the TransAtlantic Way Race, taking a look at their very different approaches to their time in Ireland. These two riders have polar opposite approaches to the race, and that variety is one of the things that we love about ultra-distance bike racing. Being such different characters, with even bigger differences in what success at the event would be for them, it is no surprise that their riding schedules are wildly out of sync. 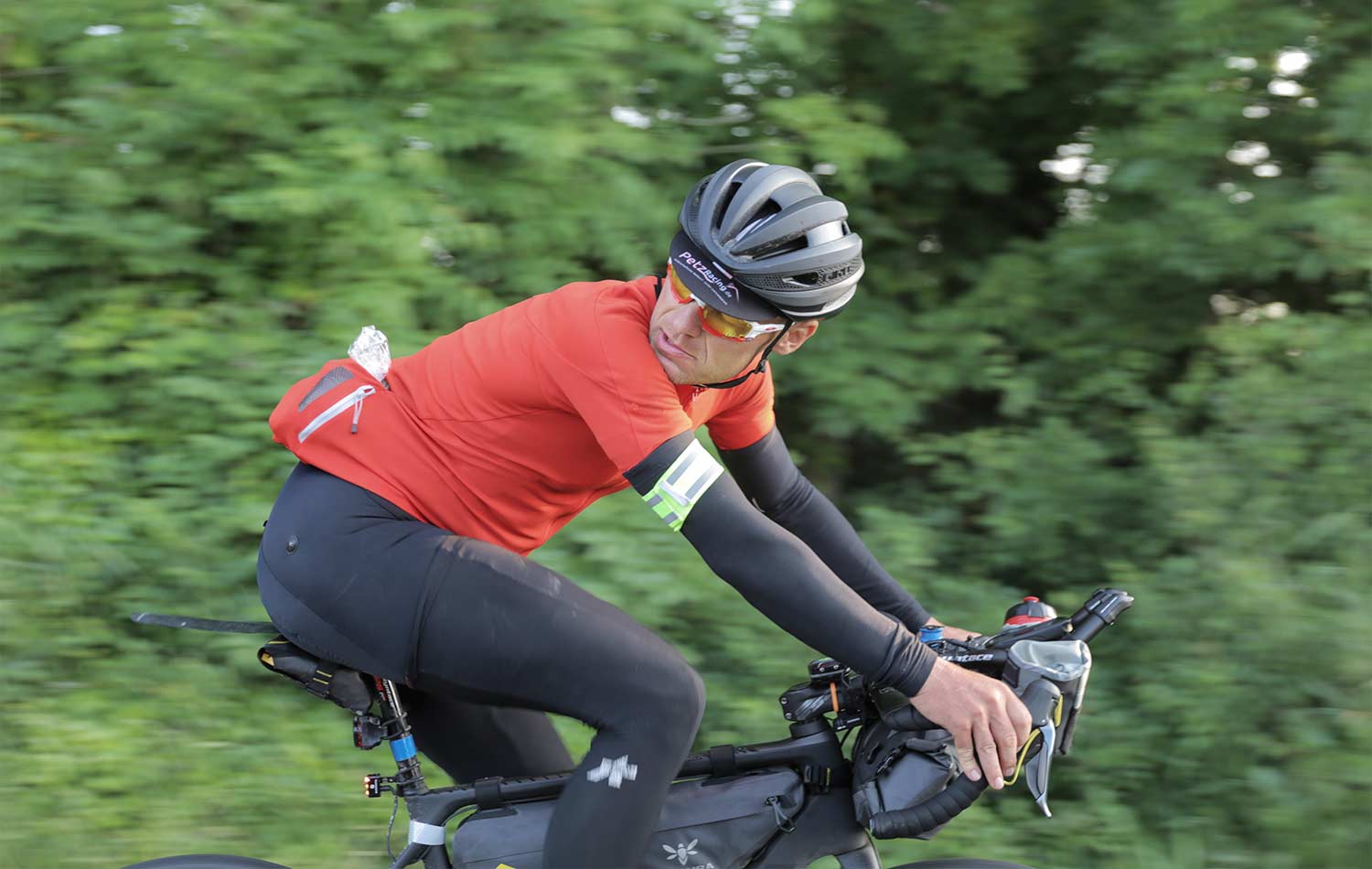 For Björn, even the concept of ‘days’ as a unit of time is dubious, such is the way that they blur into one another for someone who’s riding for most of the 24 hours. Nonetheless, Björn’s day begins at some point during the early hours, usually when it’s still dark. He packs a lightweight bivy system in his Handlebar Pack, and will have used it to sleep in whatever nook or cranny he came upon a few hours previously – whether a bench, barn, bus stop, or sheltered smoking area. Wasting no time, he hops on his bike, and barely unclips himself for the rest of the day. He’ll stop to buy food – mostly chocolate bars, ice cream, sandwiches, and Coca Cola – but consumes it on the bike.

Björn doesn’t like to fill his ears with anything but the whistling wind while moving. ‘I like to hear if cars are coming – and to enjoy the sound of nature,’ he says. ‘I think about the race, and work out what makes sense: When to stop, when to sleep; calculating times, calculating competitors.’

Twenty-plus hours later, Björn will find his bus stop, smoking area, or bench, and roll out his bivy. ‘I’m asleep in minutes, if not seconds,’ he says. And so the cycle starts again.

Such is the nature of ultra-racing, Tomy’s schedule isn’t altogether different. After all, even if his position on the tracking map is distant from Björn’s, Tomy is still riding over 200km a day. 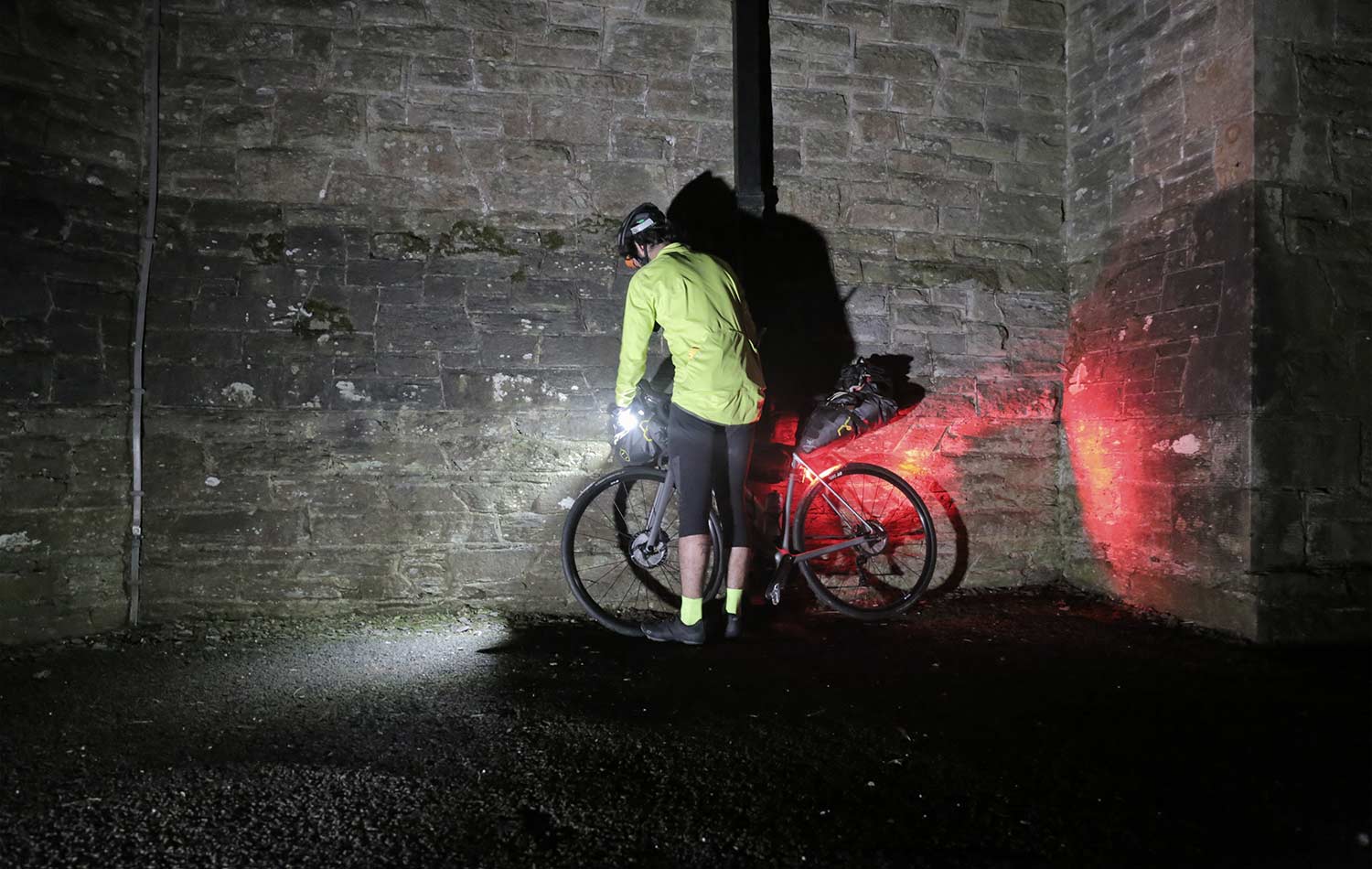 He’ll start his day mid-morning, after a good sleep of between 9 and 12 hours. After a breakfast that could include any mixture of sandwiches, M&M’s and yoghurt, he’ll poke his nose into the wind for a few hours, before stopping for a lunch of similar sustenance. Talking to locals, meeting other riders, and soaking up as much of Ireland as he possibly can, is as important as the riding for Tomy, so he won’t shy away from trading a yarn or two.

‘On the bike, I daydream,’ he says. ‘My brain doesn’t have to do too much work, because everything I’m witnessing does the work for me. I just have to take it all in.’

A few more hours of pedalling in the afternoon and early evening, and Tomy will pull into a hostel, B’n’B, or find himself a graveyard to bivy in. ‘I always try to find a graveyard as the spirits there keep me safe,’ he says. ‘And it’s always super easy to fall asleep because you’re so tired – apart from the first night, on the north coast; too many weird animal noises there.’

Björn’s and Tomy’s are two very different days, but which are nonetheless unified in eccentricity, and therein lies the example of how an ultra-race – and how you fill the days spent riding one – is what you make it.

Ahead of TCRNo6, we caught up with Berk Okyay, who will be the honourable Rider 171 at this year's Transcontinental Race.

Emily Chappell; Finding My Happy Place on the Road