What’s it like to go on an extended, long-haul bikepacking trip? We find out with Apidura Ambassador and long distance tourer, Josh Ibbett

In 2017, Apidura Ambassador Josh Ibbett embarked on a long-distance, open-ended bikepacking trip.”I always had this idea that I wanted to kind of ride around the world,” he told us. “Although I don’t think that in itself was the goal when I set out.”With a vague itinerary in his mind, and a need to explore the roads less travelled in his soul, he set off from his home in England, before picking a way through Europe, North America, and Mexico, clocking kilometres and experiences in equal measure as he went. After five months on the road, the former Transcontinental Race winner decided to call his journey to an end, and headed back home to the UK from Mexico City. We caught up with Josh upon his return to find out what life on the road was like. 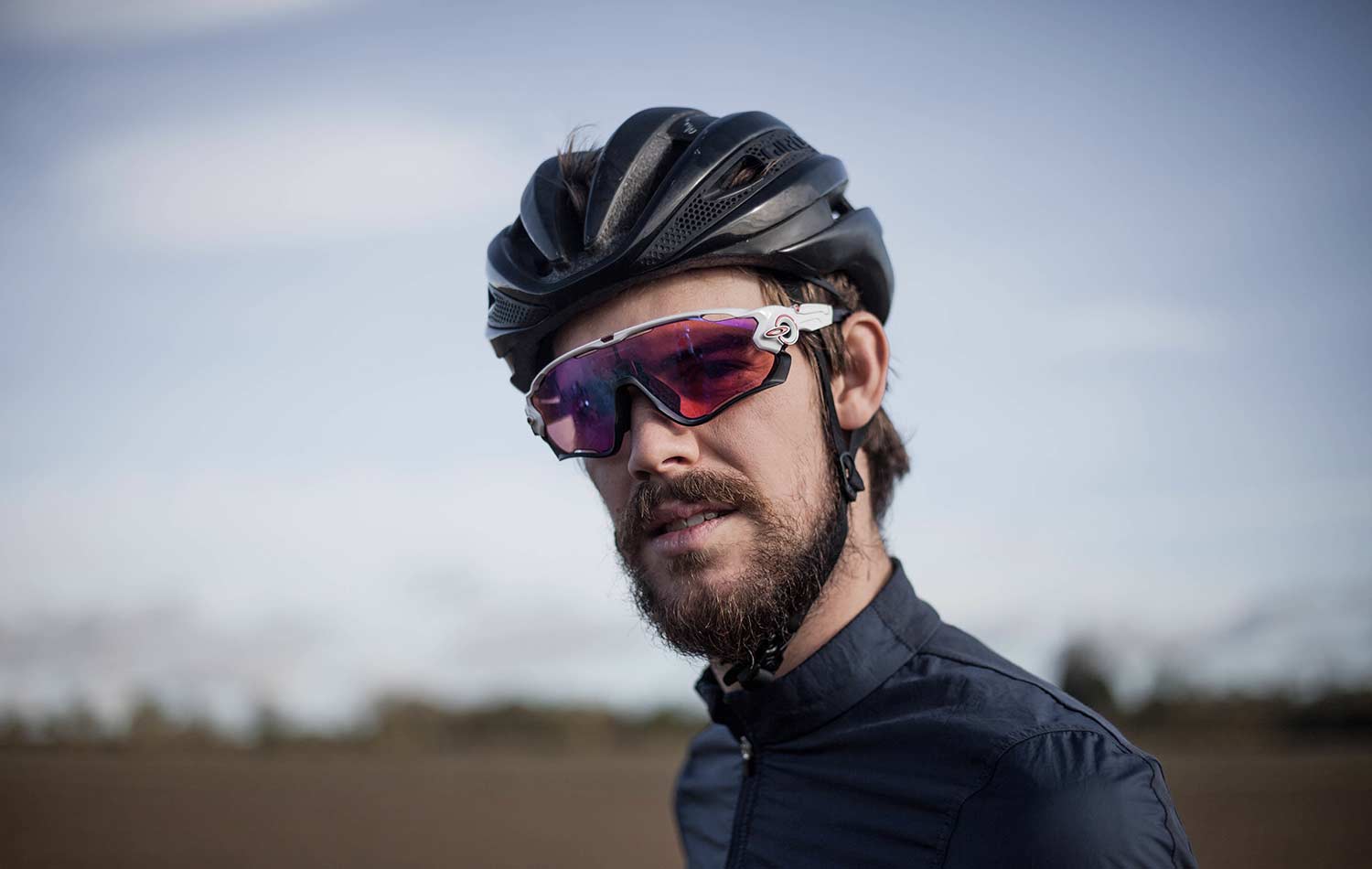 Filmmaker Sandy Plenty talks us through making Romeo X-Ray Nine and what roadies can learn from MTBers.