Adventure in the City; Exploring London by Bike 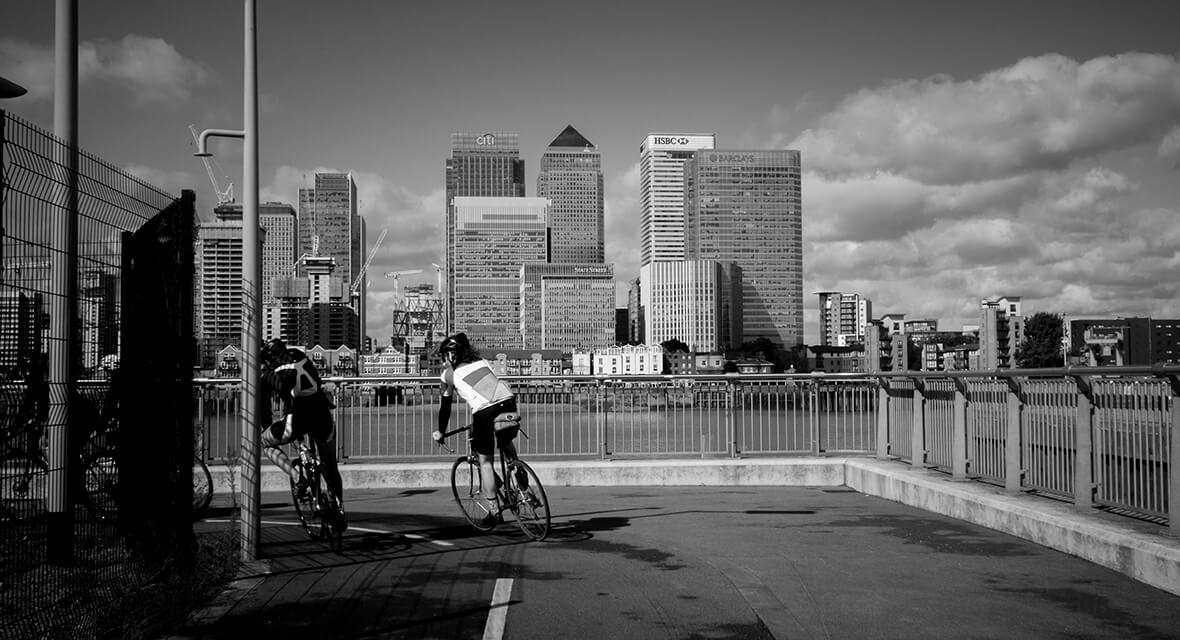 There are few open spaces, big skies, or empty roads to betray them, meaning that new sights, sounds, and experiences are rarely more than a left or right turn away, waiting to be discovered down a forgotten side-alley or retired thoroughfare.

And, like anywhere else in the world, both cities and the secrets within them are best discovered by bike.

In our collective experience at Apidura, we’ve cycled the length of Africa, the Americas, and Eurasia; we’ve toured in Europe, the Caucasus, the Far East and Australia; raced bikes around the world, and have staff members from a host of nationalities. Yet, despite having lived, travelled, and cycled in so many distant and remote corners of the world, we have chosen here, the heart of central London, as our home.

No doubt our location can be attributed to London’s diversity and cosmopolitanism, which like a lot of other global cities, is a facet of its charm that means even when we aren’t exploring the world by bike, it can often feel as if its right here, on our doorstep. The microcosm of a major city is an incredible thing to travel through, and the more of London that we discover, away from – but also amid – the mayhem, the more layers that reveal themselves.

In respect of that, we ventured out on a group ride last week to explore a part of London that few of us had any knowledge of, departing a coffee house in the East End for a ‘No Garmins, no Gods, no Lycra’ tour around the River Thames. And while the route master’s rules weren’t strictly adhered to, their essence was very much respected; riding for the sake of riding, exploring for the sake of exploring, and abandoning the main carriageways in favour of the forgotten ones.

Our mission is to find better ways to explore the world by bike, and while we’ll always jump at the chance to discover new roads and trails in exotic locations further afield, we will also never tire of getting excited about smaller, urban adventures closer to home. It matters not whether we’re navigating a remote trail in the Peruvian Andes, or picking a route through the industrial backwaters of London Docklands, the important thing is that we’re discovering something new, and in the most intimate way possible – by bike.

To get involved in upcoming adventures and challenges, join us in the Apidura Strava club here.

We sent one cyclist to experience and document the Japanese Odyssey. 'Detour' was the search to find that person.