Welcome to Adventure Local, a series of Apidura guides on how to get the most out of riding in destinations around the world. Here, we speak to Berk Okyay, a three-time veteran of the Transcontinental Race, to get the inside line on adventure cycling in his home city: Istanbul.

Istanbul is, without doubt, one of the most historic cities in the world. Located at a geographical crossroads between Asia and Europe, this huge, sprawling metropolis of 15 million spans vast continents and empires that have left indelible imprints on the city’s culture, customs, and people. Coming at a bottleneck between east and west, many long-distance cycle tourists pass through Istanbul, but with an increase in cycle culture in recent years, and bountiful options for day-rides in and around the city, there is plenty to merit a trip here for short-term travellers too.

“Living in a major city like Istanbul no doubt comes with its challenges”, says local rider Berk Okyay, “but cycling is the best way to get around it, and there is an emerging culture surrounding cycling in Istanbul now, which is great to be a part of. Outside of the city centre, in the mountains and forests beyond, there is lots of great riding to be found, too.”

The first order of business. Each neighbourhood tends to have a bicycle shop, but places to rent a bike include Atilla Bisiklet in Üsküdar and Bostancı. In addition, Delta Bisiklet in Kadıköy offers a decent selection, though the options for rentals will understandably be limited.

If you’re a serious rider or racer, consider bringing your own bike, as availability can vary. “In my opinion, the best option for riding in the city would be a road bike,” says Berk, “but you ideally need tires that are at least 25mm wide as the road quality is often very bad. With something even beefier, you could probably also ride some of the gravel tracks in the forests surrounding the city.”

If you’re just looking for a lazy day of meandering, there are bikes available to rent from Isbike, which tend to be lined up on the seafront along the Asian side of the city – think of them as Istanbul’s answer to New York’s Citibikes or London’s Santander bikes. Furthermore, download the Bisiklet Ulaşım Platformu app, which gives you an access to an online map that displays the city’s bike repair shops, parking units, routes, rental shops and ride share stations. 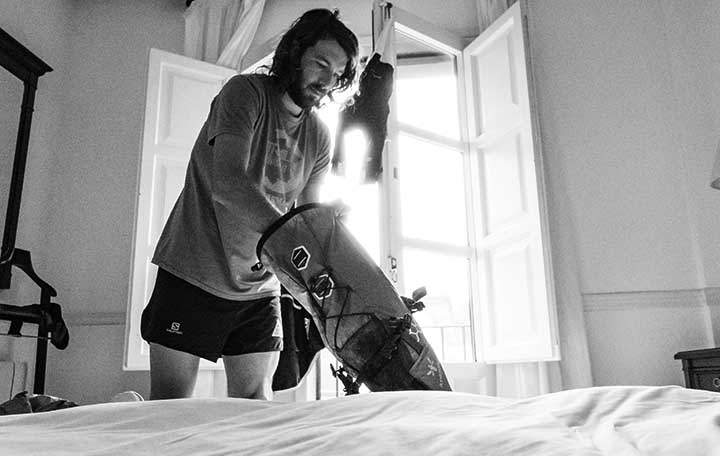 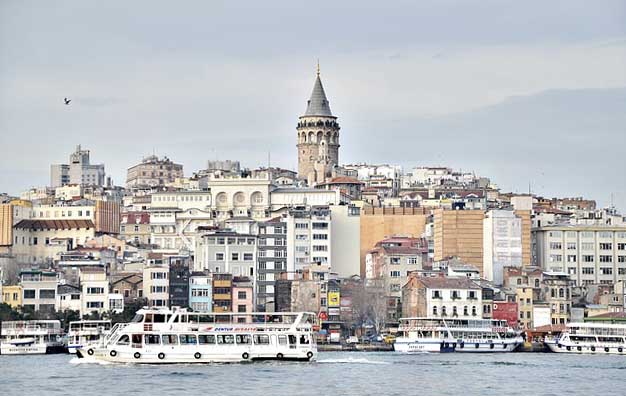 An improved infrastructure for cycling has been proposed as a panacea for Istanbul’s traffic, but as with many cities, the political will required for such changes hasn’t yet fully materialised.

Nonetheless: “Cycling is getting more popular by the day here in Istanbul,” says Berk. “I’m seeing more and more people on the road, especially in the last two years, and I’m starting to meet cyclists in the city that are doing tours to the south of the country, and to the Black Sea region.”

There are stirrings of an underground culture, but cycling still has a long way to go before it gains wider acceptance as a means of transportation and sport from the public. Most locals are accustomed to seeing people riding for leisure, say, at a seaside resort or along Istanbul’s waterfront, but commuters and sport riders are far less common.

“Be careful on the roads in Istanbul,” Berk says, “but enjoy the awesome places and experiences that the city and surrounding area have to offer offer. Spring and early summer is the best time for riding here, as the height of summer is really hot, and winters are often very cold”, he says, before adding, “I’d also suggest trying to coincide a trip with the national holidays here, when half of the urban population leaves the city and there’s less traffic.”

Riding in a city as vast, dense, and notoriously clogged with traffic as Istanbul can be a challenge, to say the least. The city is built on a series of hills, and road quality can be uneven. That said, there are few better ways to see the city’s awe-inspiring architecture, diverse neighbourhoods, and come face-to-face with its unique blend of European and Asian cultures, than from the seat of a bicycle.

As Berk explains, there are solid options in the city itself: “In central Istanbul there are 30 km of dedicated cycling paths, which can be found both on the Anatolian and European sides of the Bosphorus, and are great for short, leisurely rides.” Of these, the Peninsula route is perhaps the best way to see the city for first-timers, as it covers six of the city’s seven major hills, and many of its notable sites like the Nuruosmaniye and Süleymaniye Mosques, the Valens Aqueduct in Fatih, and the historic Zeyrek neighborhood.

South of Istanbul, across the Marmara Sea, the city ebbs away and the hills rise up towards Uludag mountain.

South of Istanbul, across the Marmara Sea, the city ebbs away and the hills rise up towards Uludag mountain.

For those with more time on their hands, he suggests doing as locals do and heading for the hills. “You only need to ride for around an hour, to the outskirts of the city, to find some real adventure,” he says. “Personally I like to head for Beykoz and Şile on the Anatolian side and Kilyos on the European side, and a little further out there’s some tough climbs, like Kartepe (1,300m, 16.5km, 9%) in Sapanca and Uludağ (1,700m, 30km, 6%) in Bursa.”

As well as interesting road routes, there are some good options for those inclined to head offroad. “For mountain bikers there’s some nice trails in the Belgrad Forest in the north of the city, and I really like riding in Polonezköy and Çekmeköy on the Anatolian side as well. There’s also an open air velodrome with a mountain bike track in Maltepe.”

While cycling doesn’t enjoy the same status as it does in Western Europe, the community is one that’s happily still growing by the day.

“There’s one bike café in Yeniköy, called Sedona Concept, which was the finish control of The Transcontinental Race in 2015, and is connected to the bike shop Aslı Bisiklet,” says Berk. “That’s probably where you are most likely to find other adventure riders to chat to, share stories, and go out riding with, but there’s also a group that do bunch rides along the waterfront, between Bostancı and Tuzla, that you might bump into.”

On the Asian side of the Bosphorous, there’s also Bisiklet Evim, a bike shop and cafe that’s a solid bet for meeting and engaging with the local scene. 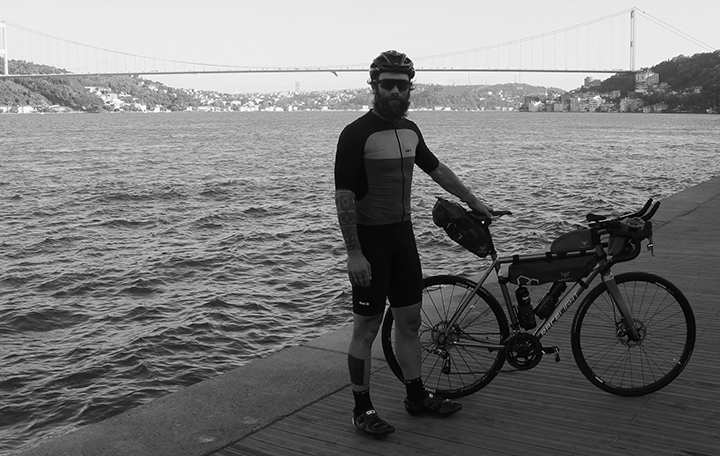 Thanks to Berk Okyay for being the wisdom behind the wheels of Adventure Local; Istanbul. Follow Berk’s adventures around the city and beyond via Instagram here.

We discover the secrets of adventure cycling in Nagoya, with Adventure Local ride guide Sean Breslin.