Welcome to Adventure Local, a series of Apidura guides designed to help you get the most out of riding in various destinations around the world. In this edition we’re exploring Perth in Western Australia – the state’s capital and largest city – with local adventure cyclist Jack Thompson.

Perth, by some definitions one of the most isolated cities in the world, is well-positioned to become an adventure cycling Mecca. Geographically closer to Jakarta than Sydney, this west coast outpost sits on a beautifully rugged coastline surrounded by verdant forests, remote river valleys, and tree-lined villages – all seemingly tailor-made for touring and adventure riding.

“It’s a relatively flat part of the world,” says Jack, an Apidura Ambassador who’s completed tours in Japan, China, Taiwan and Australia, “but we make up for it in other areas. Our winters are very mild, and although it gets warm in summer, it’s never too warm to ride. Our coastline is so vast and amazing too. Perth really does cater for most types of riding.”

The Margaret River region is a few days' ride south of Perth, and for Jack, one of the best locations for riding in all of Australia.

The Margaret River region is a few days' ride south of Perth, and for Jack, one of the best locations for riding in all of Australia.

As with most major cities, bicycle hire is readily available in Perth in the form of Spinway – their own version of the automatic terminals that are near-ubiquitous in European capitals.

For stays longer than a couple of days, you might consider moving beyond the town bike and visiting About Bike Hire in East Perth opposite Heirisson Island. They offer a wide range of options – from road to MTB to touring – and also provide repairs. They’ll even loan you a rental bike for a discounted rate while yours is in the workshop. 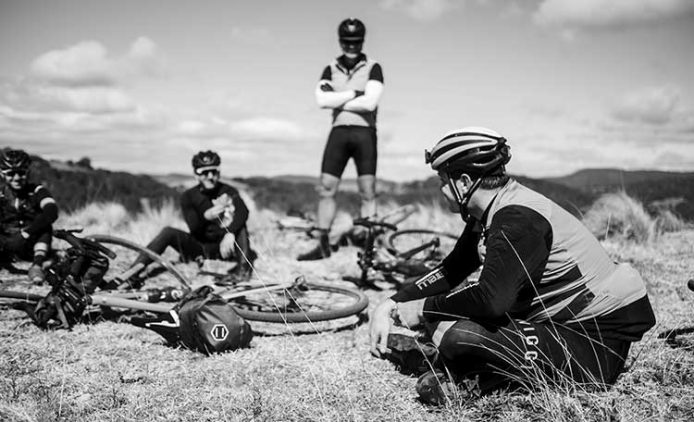 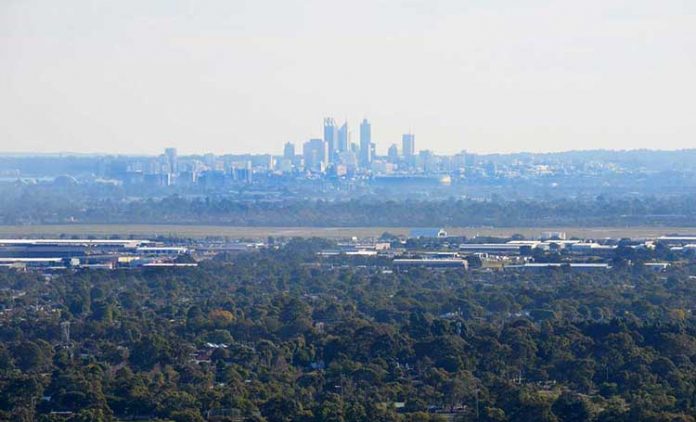 The bikepacking scene in Perth is new, but growing steadily. And that growth is in no small part down to Jack. “It is certainly on the rise,” says Jack, “and I’m doing my best to foster it by starting some grass roots events and guided tours.”

Australasia’s answer to the Transcontinental – the Indian Pacific Wheel Race –was a race across Australia that started from Fremantle, just a little over one hour’s ride away from Perth, in 2017. But whether in or outside the environment of a race, the across-Australia ride is on the bikepacking bucket list of many riders, and Perth provides the launchpad from which to attempt it. Just be sure to dip your rear wheel in the Indian ocean before setting off.

In terms of cycling in the city, Perth has a long history of bike travel. In the gold rush of the 1890’s, it had the largest network of roads purpose-built for cycling anywhere in the world, and today is experiencing somewhat of a revival of those times. Increasingly more residents are starting to use bicycles to get around, and it is a leading light in Australia for cycling infrastructure, so the future is looking bright for two wheeled travel.

For riding, Perth and surrounds seem to have it all – with multiple options to choose from depending on your discipline. “There is great road riding to be had along the coast and up in the Perth Hills,” says Jack, “and the mountain bike community has been hard at work establishing world class trails in the nearby area too.

“It’s not uncommon for people riding in the Perth Hills to deviate away from the tarmac, and explore the huge number of gravel roads on offer there. Just make sure you don’t get lost in the bush!”

Further south, there’s the Margaret River region – arguably home to Western Australia’s most beautiful stretches of coast. “Surrounded by vineyards, local craft breweries and a rugged coastline, this is what I consider to be the best riding in the whole of Western Australia, and it doesn’t get much better for exploring by bike.”

For the adventurous and time-rich, there is Western Australia’s first long-distance off-road cycling trail – the Munda Biddi Trail – which shouldn’t be missed. Stretching more than 1,000km between Perth and Albany through a natural corridor of unspoiled bushland, it’s the longest track of its kind in the world, and offers an opportunity for a truly unforgettable multi-day adventure. The record for completing the trail is currently just over four days, but ridden at a more leisurely pace, expect be on the move for around two to three weeks.

Where To Hang Out

Cycling culture might not have taken hold here in the same way it has in some east coast cities, but there’s still plenty on offer for the visiting cyclist – as well as great coffee. “There are a multitude of good bike shops around Perth,” explains Jack, “and the coffee culture is up there with the likes of Melbourne.

To the south of the city, in Baldivis, The Bike Place is a café and bikepacking-fluent shop that runs regular group rides. Meanwhile, if you find yourself in Perth’s east end, head to Cucina on Hay. It may look like your average trendy coffee bar, but its owners are openly bike-friendly, and warmly welcome everyone on two wheels with free bottle refills and safe bike storage. 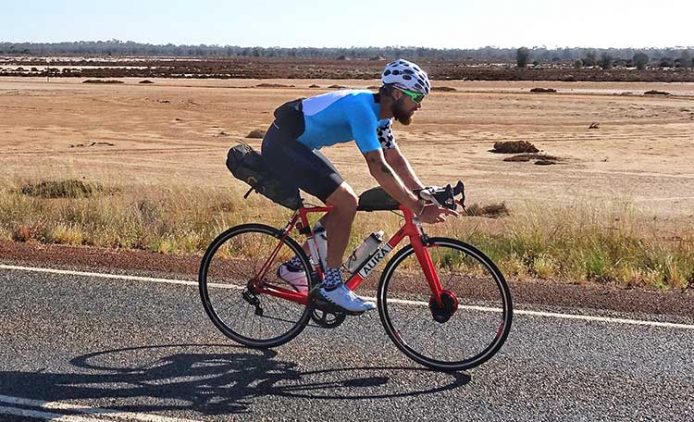 Thanks to Jack Thompson for being the wisdom behind the wheels of Adventure Local; Perth. Follow Jack’s adventures around the city and beyond via Instagram here.

We discover the secrets of adventure cycling in Antwerp, with Adventure Local ride guide Jeff Lockwood.