Join us in Friedrichshafen for the world’s biggest bike show. A roundup of the Eurobike show at it’s spiritual home of bikepacking; the Apidura booth.

A roundup of the Eurobike show at it’s spiritual home of bikepacking; the Apidura booth

Last week, Apidura returned to the Eurobike Show in Friedrichshafen, Germany, joining thousands of other brands, journalists and consumers of the cycling industry to trade ideas, present new products, and share a communal appreciation for all things cycling.

Over the course of the show, we presented our newly-expanded Expedition Series range of Packs, gave a sneak peak into our development process by showcasing two prototype packs, and hosted a variety of talks from Apidura riders at our booth.

The new Expedition Series packs (previously Dry Series), which from September 2017 includes the Expedition Compact Frame Pack 3L and Expedition Compact Frame Pack 5.3L, were rather in their element in the rainy conditions that descended upon Friedrichshafen for most of the show, but the damp weather didn’t stop a steady stream of bikepacking enthusiasts from navigating their way to the Apidura booth to see the new gear. 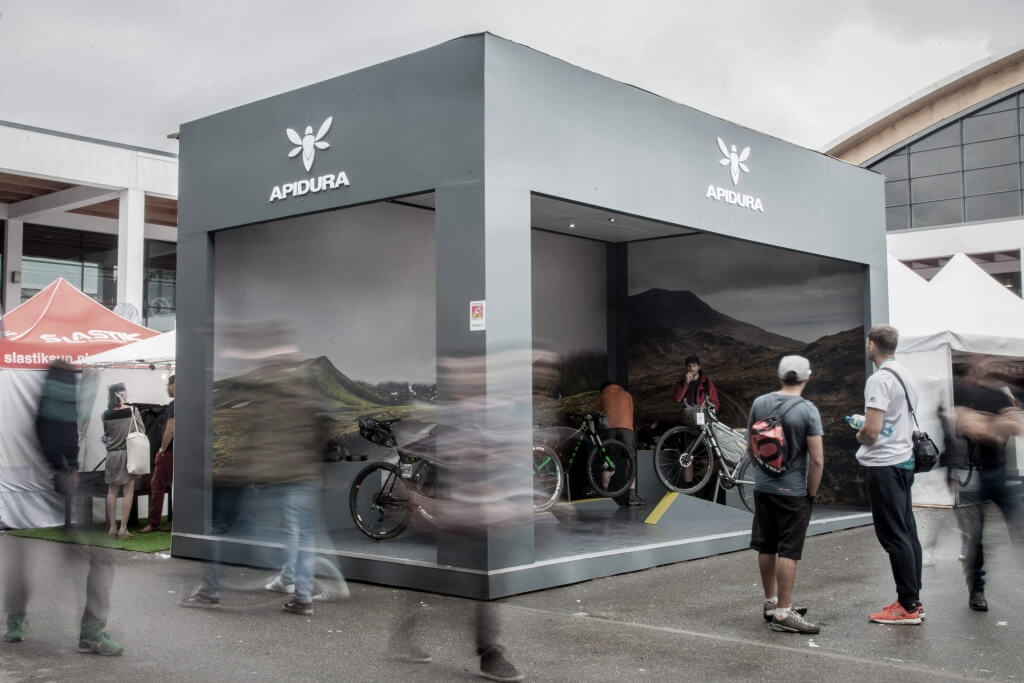 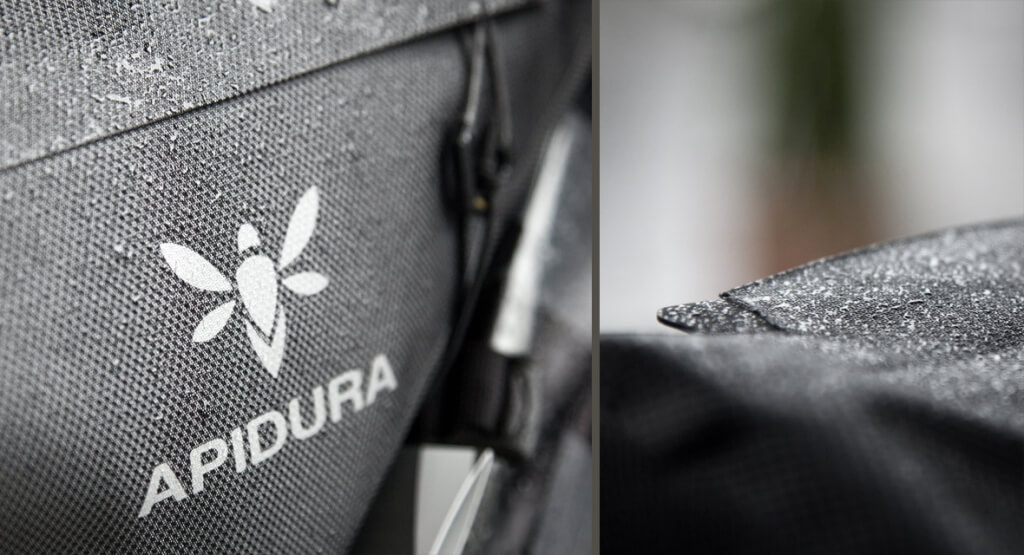 As well as presenting both our Backcountry and Expedition Series, we also enjoyed some insightful talks from riders, racers and adventurers that we work closely with. On Wednesday, Nelson Trees, recent 6th place finisher at the Transcontinental Race, spoke about his experiences of racing across Europe, as well as a brand new ultra-race – the Silk Road Mountain Race – that he’s organising in Kyrgyzstan next year. On Thursday we welcomed former national mountain bike champion and Adventure Syndicate rider Lee Craigie as she talked about her experiences racing the 2017 Tour Divide, before Apidura Ambassador Ed Shoote of We Love Mountains talked us through two of his summer bikepacking adventures, in the Balkans and Altai mountains.

We take a look at the stories behind Michal Plech's Frame Pack, built to last - and modified - for adventures long and short.

Naresh tells us about travelling over 10,000km on a tandem bicycle and the individuals that have joined him along the way.