That Kelly’s schedule as a teacher meant the notoriously hilly Bryan Chapman Memorial would be her only opportunity to tick off the 600-kilometre qualification ride needed to get to Paris-Brest-Paris had been generating a growing amount of angst. A big mechanical failure, uncooperative legs, or some other unforeseen incident, and her ride in France would be off for at least another year.

That her previous qualifier, the 400-kilometre Brevet Cymru, had been unexpectedly difficult wasn’t helping either.

With temperatures during her earlier trip to Wales having dropped as low as -4°C, many riders had found themselves caught out.

‘I don’t know if it was bad timing, bad preparation or being tired from work, but the Brevet Cymru wasn’t an easy ride for me,’ explains Kelly.

‘I was so tired through the first 150km, which is not great on a 400-kilometre ride. My legs felt heavy, I didn’t feel that well, and I wasn’t able to eat properly. Eventually, I found some people to ride with and things picked up after the turnaround point. But at the last stop, no one wanted to leave because it was so cold outside. It was a bit desperate.’

Having lost time trying to warm up at the checkpoints, it took Kelly until 4 am to finish the ride. Around three hours behind schedule, and wearing the clothing she’d packed to sleep in, it wasn’t the confidence-boosting experience she’d hoped for.

An intrepid audax rider who ranged all across Wales racking up huge distances by himself, Bryan Chapman leaves his name to a 600 km memorial ride held annually in his memory. Taking in many of the country’s high passes along with around 7,500 metres of climbing, it’s often also beset by harsh weather.

Talked about with awe among Kelly’s clubmates, this fearsome audax represented the last barrier between her and the start line at Paris-Brest-Paris.

Now about to set off in Bryan’s tyre tracks, some nerves would only be natural. However, Kelly’s overwhelming feeling instead was one of excitement at the prospect of the roads to come.

‘The Bryan Chapman route is beautiful and takes in lots of amazing roads. Plus I tend to find hillier rides more interesting,’ Kelly explains.

Compared to her previous ride, soon both pace and motivation were above where they had been at the Brevet Cymru. Heading from Chepstow in the south to Anglesey in the north, having formerly lived in North Wales, around a third of the way in Kelly also found herself on familiar tarmac.

‘It might have been the good memories associated with the roads, or the benefit of what was coming up, but I just felt in a really good place’.

I think so much of it’s mental. At the end of a 200-kilometre ride, you feel tired because your body knows it’s coming to the end.

Things only got better as the day gave way to night.

‘At 2 am the sleep station was full, with people on every bit of floor and curled up in crazy positions. However, one of the bonuses of being a woman in an event mostly full of guys is that I got a bed,’ explains Kelly.

‘I’m not actually sure how much I slept, but just getting your head down always helps’.

‘In the end, I got around in 35 hours and loved everything about it. At the finish, my legs even felt fresh, which is never normally the case. I think so much of it’s mental. At the end of a 200-kilometre ride, you feel tired because your body knows it’s coming to the end. It makes you wonder how will I do a 300, a 400, or a 600-kilometre ride. This was the first time I haven’t felt super tired.’

Ticking off the Bryan Chapman now leaves the route to Paris clear. But more than that, finishing her most important qualifier with something extra left means she feels well prepared for Paris-Brest-Paris’ 1,200 kilometres. ‘It’s given me heaps of confidence for PBP’ she explains. 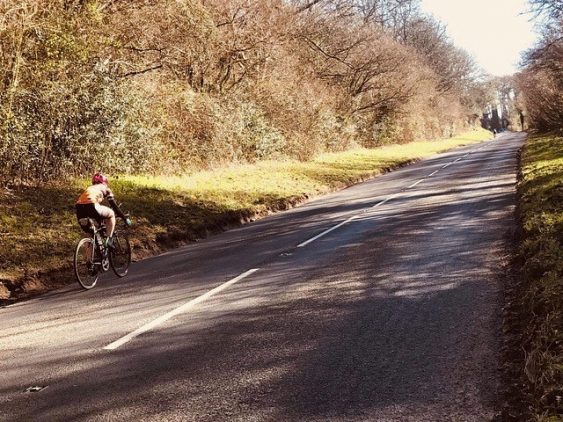 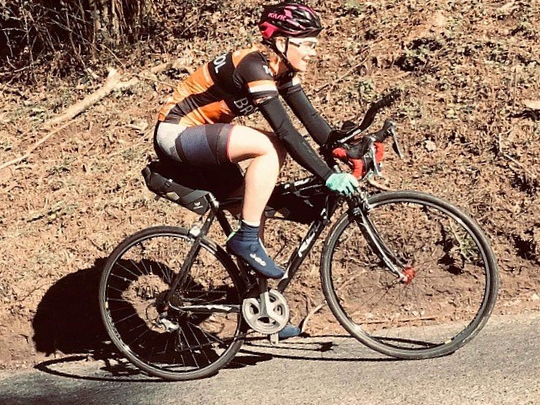 As crazy as it might seem, for some cyclists, a 600-kilometre ride might not present that much of a challenge. Having raced the Trans Am Bike Race, Transcontinental Race, and TransAtlantic Way; routes in excess of a thousand kilometres don’t hold quite the same fear for Brevettes CC founder Peta McSharry. Instead, for the ultra-distance specialist Peta, her second tilt at Paris-Brest-Paris is more about returning to an event she loves. Along with the possibility of nabbing herself an even speedier finishing time.

Still, being a returnee to Paris-Brest-Paris doesn’t spare her the qualification process.

‘This time my 400-kilometre and 600-kilometre qualifiers were some of the classics in the audax world,’ explains Peta.

‘The 400km was London-Wales-London. It’s a superbly organised event on great roads and with really good food. The organiser also reserved half the places for women, and through the efforts of the Brevettes, we filled them up’.

I forgo the dorms as I’m a light sleeper and the snoring bugs me. Instead, I normally bivvy out on the lawn next to the stream

With both events being return-runs for Peta, her longest would also be the Bryan Chapman.

‘The quiet, backcountry Welsh roads are wonderful to ride on and there’s a good level of climbing’ says Peta.

Returning to the ride also comes with the luxury of a little prior knowledge, like knowing where all the best spots are.

‘The sleep stop on the Bryan Chapman is up this quiet little lane with a bubbling brook running in front of the youth hostel. I forgo the dorms as I’m a light sleeper and the snoring bugs me. Instead, I normally bivvy out on the lawn next to the stream’.

Part of the reason for setting up the Brevettes CC was to share tips and expertise like this. When it comes to taking on Paris-Brest-Paris, Peta reckons picking qualification rides with a similar profile is a good way to make sure you’re prepared.

‘Something I can’t reiterate enough for doing Paris-Brest-Paris, which is very undulating, is the need to get in some hilly, longer rides.’ 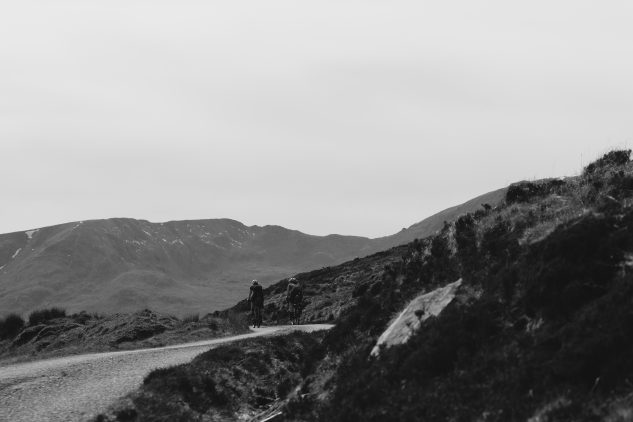 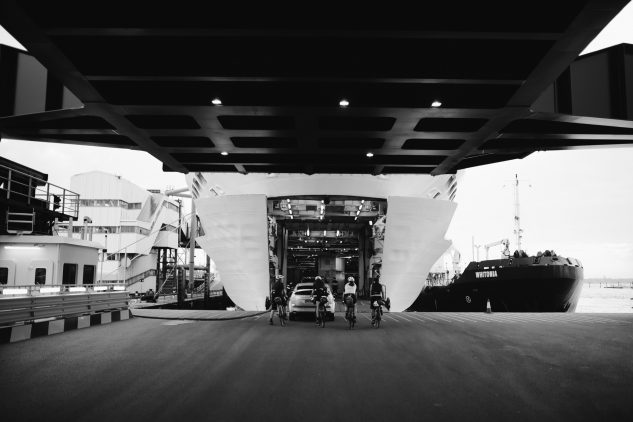 While the distance might not be a major challenge for Peta, these rides instead present a great opportunity to dial-down her technique.

Having spent less than four hours asleep at last year’s event, chasing after this lost time is one of Peta’s key aims and something she’s been practising on her qualification rides.

‘My goal for 2019 is to faff less. I’m also riding PBP with my boyfriend. We’ll ride at our own pace though as he’s much faster than me. Annoyingly he also doesn’t faff at all, and doesn’t need to eat as often, which is even more annoying. However, he normally needs to sleep at least four to six hours, whereas I can nap for 20 minutes. My plan is to catch and overtake him while he’s sleeping. But don’t tell him’.

3000km through some of Iceland's most spectacular terrain.

Ultracycling is in our DNA and over the years we’ve sent nearly half our staff to line up for the Transcontinental Race.