We take an in-depth look at the bikepacking kit list our Creative Content Lead, Chris Herbert, used for TCRNo7 in 2019. 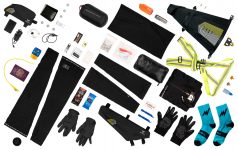 Chris took 12 days, 17 hours and 48 minutes to ride from Burgas on the East coast of Bulgaria to Brest on the Brittany Coast in TCRNo7. Previously a timetriallist, he was travelling light and consistently toward the front third of the field, riding fast but taking relatively long stays in hotels most nights.

We asked Chris to share his minimalist bikepacking kit list with us and explain why he thinks it’s the perfect example of carrying only the very essentials; there’s nothing in his gear list he didn’t use apart from the emergency inner tubes, patches and chain link! 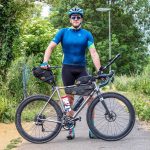 Because I was relying on a dynamo for my lighting and recharging, I settled on a relatively small 5,000mAh battery pack. However, on hillier days, I found myself struggling to keep everything charged as my phone would quickly drain and the battery pack took a full day of riding to recharge.

The problem was exacerbated by my headphones dying on the first day, so I spent a lot of time playing music out loud from my phone, draining the battery even faster. I was also posting a fair amount to social media after my pace dropped off due to the heat in Bulgaria.

I’ve since taken to carrying a dedicated MP3 player on races to save my phone battery and carrying a larger battery pack that charges faster from outlets.

Much of my kit was chosen for its ability to fulfil more than one duty. For example, nitrile gloves are handy for dealing with wounds when your hands are dirty and keeping your hands clean while you maintain your bike. They also work brilliantly for turning a warm pair of gloves into a waterproof pair of gloves. You can also get plastic gloves at most petrol stations, so they’re easily replaced if you get them filthy or torn.

Similarly, a creative layering solution will allow you to carry fewer clothes. By the time you’ve added arm warmers or your waterproof jacket to your top half, you’ve added the warmth of a heavier base layer – without needing to carry one! The only time I felt like I was missing any layers was descending the Timmelsjoch in the early hours. I was wearing every single layer I had, alongside my sleeping bag, wrapped around my torso, and it was still cold. That said, the descent was soon over and I warmed up quickly in my emergency bivvy on a petrol station forecourt.

In a race environment, good quality sleep is essential. If you’re getting less sleep than normal and expecting your body to perform day after day, it helps if you can get to sleep quickly and stay asleep. Whilst many riders will make do with a lightweight bivvy, I chose to combine a heat reflective bivvy with a lightweight sleeping bag and even took earplugs and used my buff as an eye mask.

It’s not just sleeping outside you need to worry about (where disturbances included other riders, animals and even the police) – that £10 a night hotel room in a busy truck stop isn’t going to be the peaceful oasis of calm you were hoping for, trust me!

You could carry supplies to see you through every possible emergency… but it would weigh an absolute ton! Realistically, there’s a limit to the adversity you’re likely to encounter and a limit to what you’ll be able to fix at the roadside and successfully finish your race. Think carefully about what’s actually likely to go wrong and what’s better off being fixed at a bike shop.

My medical kit could cover general aches and pains (Paracetamol – don’t use Ibuprofen during endurance events!), cuts (wound strips, sterile wipes) and saddle sores (chamois cream and plasters). Anything more serious than that is likely to require a trip to a pharmacy at the very least and more likely a doctor or hospital.

Knowing that the gravel sectors would likely require some walking, I also carried a spare cleat. I’ve previously worn down a cleat in the middle of a long-distance ride and ended up having to ride 200km unclipped before buying a new set of pedals because I couldn’t source a replacement. Never again!

I focused more on making sure my equipment was suitable for the task than carrying spares. For example, I fitted much more durable tires than usual to reduce the risk of punctures. It might have cost me a little bit of speed each day, but it was considerably less than having to repair punctures or replace a tire! 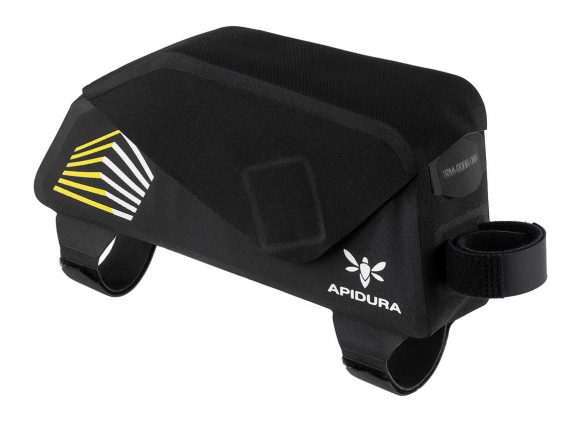 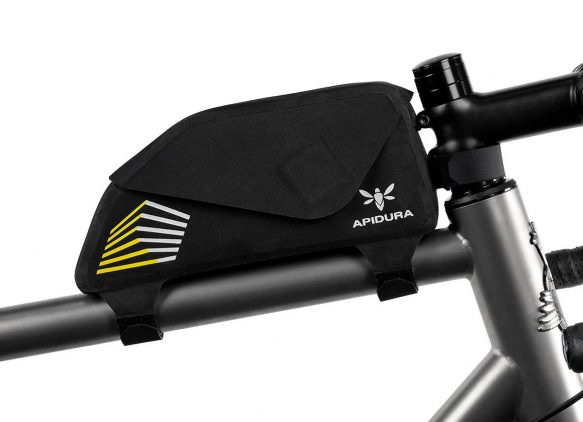 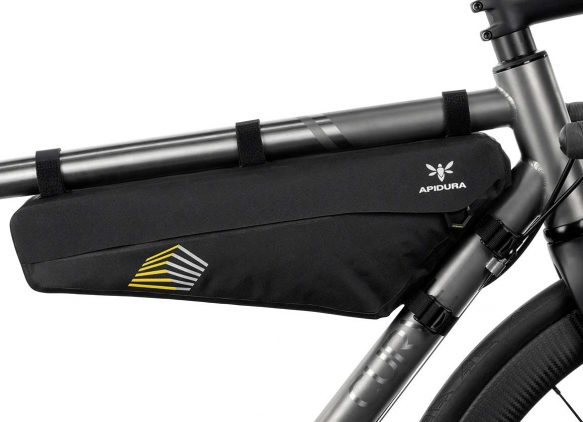 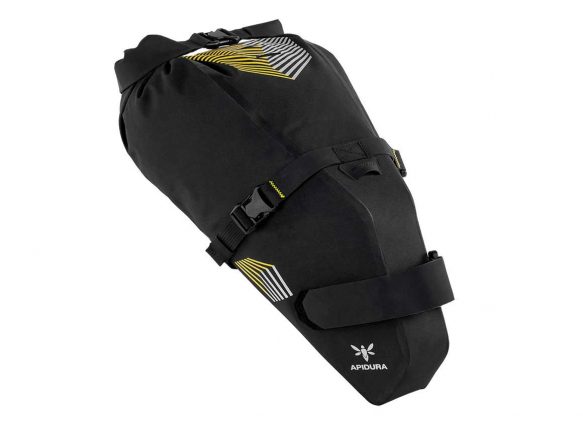 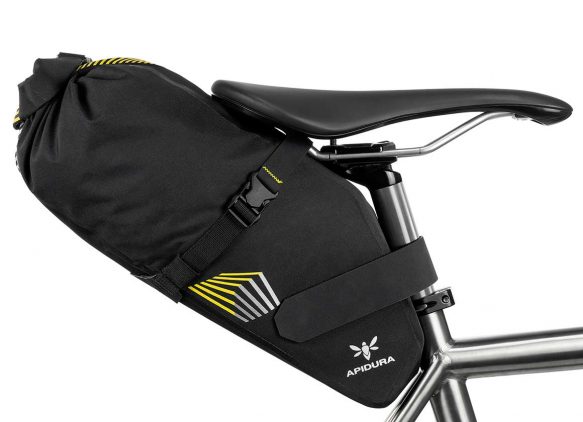 We spoke to keen dotwatchers to find out what you need to know if you're following a dot for the first time.

Watch the official film from the 2021 Transiberica Badlands gravel race