Colour and Contrast; The TransAtlantic Way with Bjorn Lenhard and Tomy Mulledy

We teamed up with 7mesh and Canyon for a new project supporting two very different riders at The TransAtlantic Way Race 2018.

We’re supporting two riders in their attempts at the race, supplying them with all the essentials needed for a 2,500km, self-supported ride. The race has developed a reputation as one of the most iconic ultra-distance bike races in the world, known for its inclement weather, quintessentially Irish backdrop, and cultural immersion that riding it brings. As such, it seemed like the perfect event at which to share an adventure with a group of like-minded people.

This is a sport defined by its contrasts: Between happiness and dejection; between joy and pain; between movement and rest; between night and day; between the known and the unknown. And, like everything else, the riders who participate in these races are characterised by their contrasting personalities and backgrounds too, so we’ve picked two riders who we think reflect that disparity. 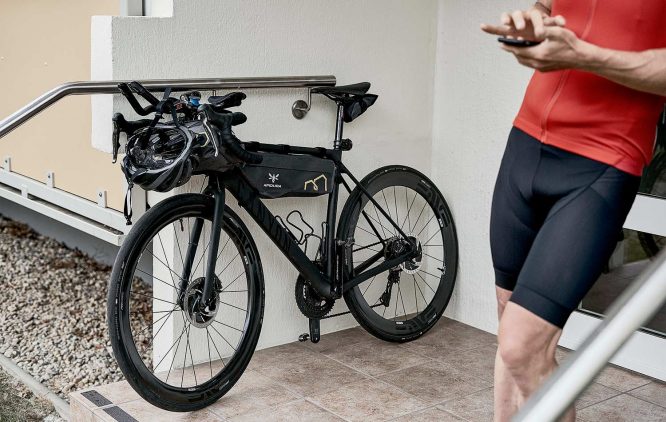 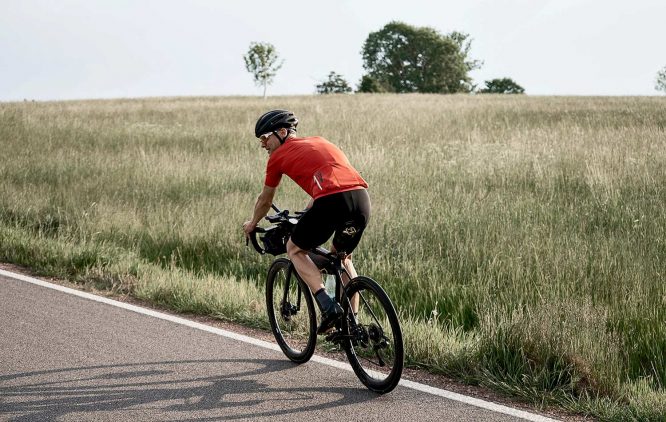 Björn Lenhard is the defending champion; the 2017 winner of the TransAtlantic Way Race, and a man who epitomizes the strength, focus, and attention to detail required to win it. Tomy Mulledy Garcia is an ultra-cycling newbie, with a day job as a London bike courier, and a penchant for adventure. Both are equally as committed to – and excited by – the prospect of riding 2,500km around Ireland, but their backgrounds – and reasons for competition – are different.

Experience is perhaps top of the list. Björn comes to the race having already won it, and also as a former winner of Paris-Brest-Paris (in 2015), and a 2nd place finisher of the Transcontinental Race. Tomy, meanwhile, started riding just to get around town: ‘Eventually I became a courier, and found myself riding up to 100km every day,’ he says. ‘Now I’m going to do this race around Ireland!’

Björn is the meticulous rider who analyses and re-analyses his setup, position, and equipment. He’s the minimalist who sticks spare GPS batteries to his stem with tape, and the strategist who times every moment spent off the bike to the second. Tomy is the innocent debutant without the experience to know how such things could impact his race, and even less desire to spend time worrying about them. 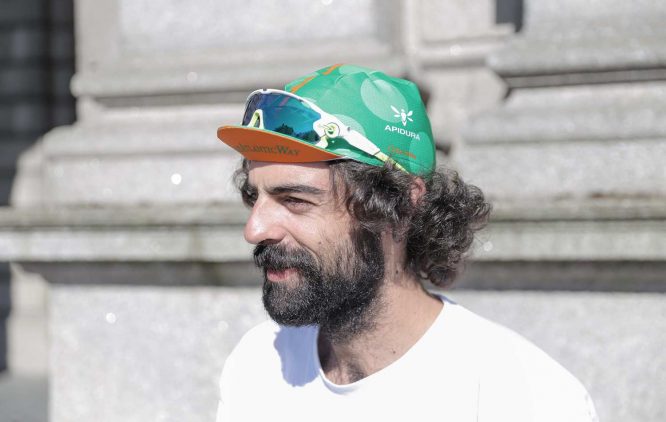 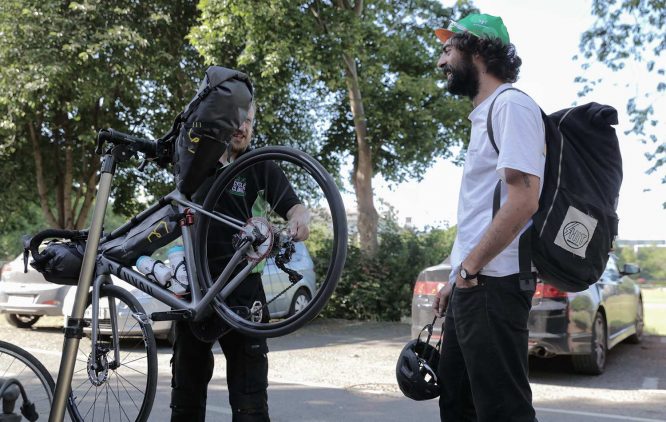 Tomy Mulledy Garcia is racing for adventure; to ‘get to know a country in a way that others never will’, and learn about his physical limits. Björn Lenhard is racing to win the TransAtlantic Way outright, and underline his status as one of the most distinguished ultra-racers in the world. But they both share the desire – and indeed a the bravery – that is required to undertake an ultra-distance bike race – whether for the most recent occasion, or the first.

Bikepacking races give an opportunity for a broad church of individuals to express themselves, regardless of what their background is, and that is one of many reasons why we’re so passionate about it. We wish both Björn and Tomy the very best on their respective adventures, and – as they say in Ireland – may the road rise up to meet them.

A Day in the Life: Bjorn and Tomy's Race Routine

We discover the eclectic mix of experiences that constitute a day in the life of an ultra-distance bike racer at the TransAtlantic Way.