Badlands, an Apidura-supported event, has quickly established itself as Europe’s premier ultra-distance gravel race. It attracts an international field of amateurs and pros alike, drawn to the incredible landscapes and looking to test their limits in the desert. In 2022, Cynthia Frazier, representing team Velocio Exploro, finished the 780 km route as the second fastest woman. Here, she shares an insider’s view of how the race unfolded.

US-based Cynthia is no stranger to gravel racing, having won Unbound XL 2022. She stumbled across Badlands by chance and saw the opportunity to take on her longest race yet with an impressive field including Lael Wilcox and last year’s winner, Dr Marion Dziwnik.

When we caught up with Cynthia at the finish line, she told us “My data has been a hot mess since I’ve been here, I only had 2G” – the tip of the iceberg of challenges she faced during the race, learning to overcome the ‘manana’ approach to food service and limited resupply options Badlands presents.

“Badlands was a race of three parts, matching the three days it took me to finish it. The first day was great, I felt super strong and was in the lead, but I completely underestimated the distances between resupplies. A lot of the springs and fountains had dried out due to the hot summer so by the second day I was feeling low and had to deal with some nausea.

Having raced in the US, I’m used to American resupply and know what to get when I go into a shop. In Spain it was completely different, I had trouble with the language and ordering the right food, which cost a lot of time. At this point, Lael took the lead, and I was playing catch up.

Towards the end of the day, I found myself in a bar waiting for 45 minutes for food which I then threw up 10 minutes down the road. That was the lowest point for me during the race and so in the end, I decided to stop to sleep later that night. 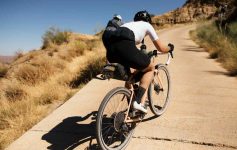 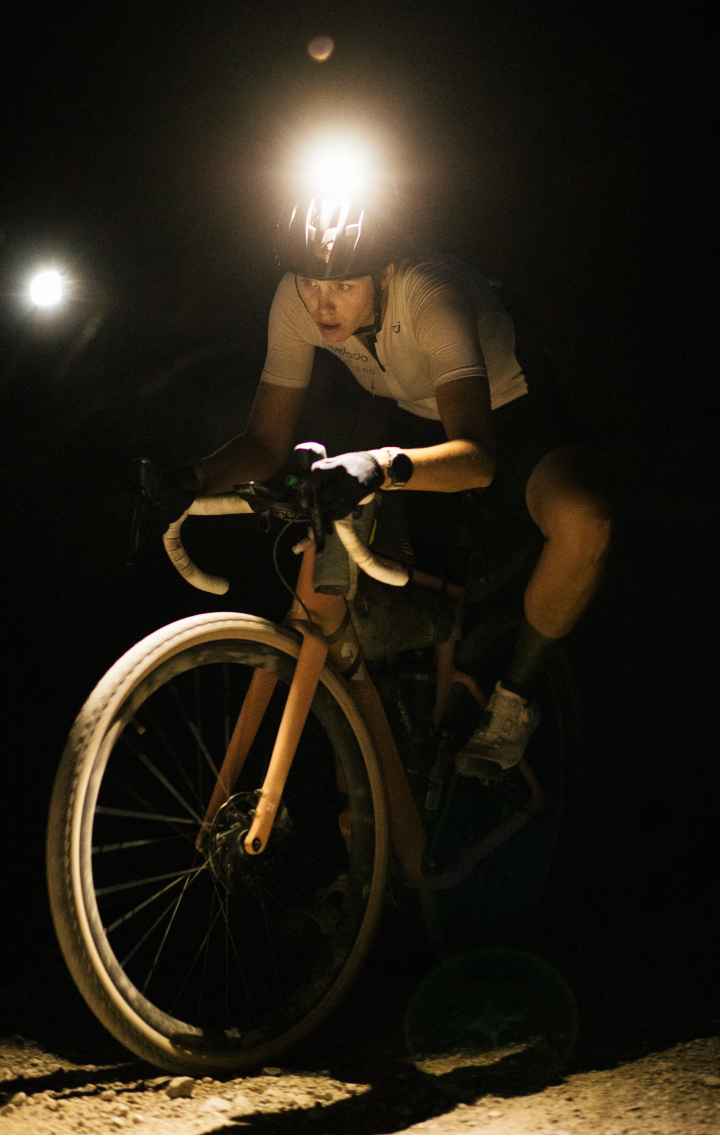 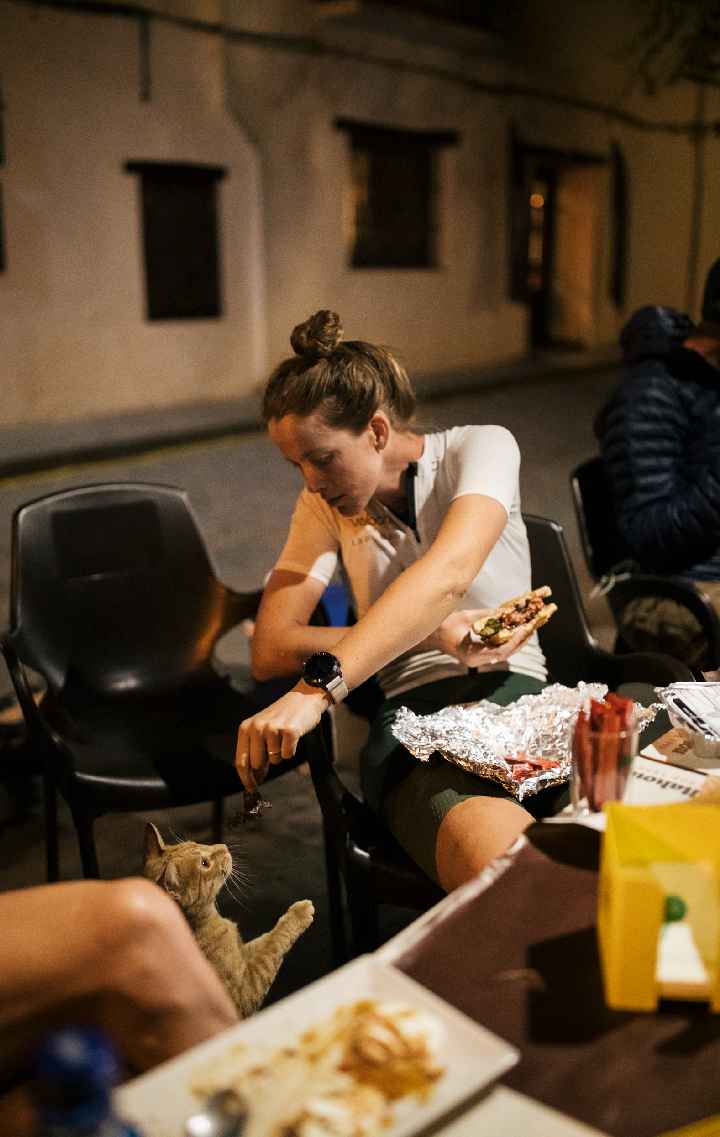 By the time I woke up, I was surrounded by four women and Louisa Werner was up the road. It lit a fire in me and, being a competitive person, it was exciting to try to beat these women. My body felt the complete opposite to the second day, so I stopped very little and just had fun. I also knew by this point what to get in the stores so instead of getting one sandwich I would order two to take with me.

The views were amazing, with the changing landscapes and when I finished that night, I felt fresh – which I guess was down to the 4 and half hours of sleep. I knew I wouldn’t catch Lael during that last day but coming second to such a strong athlete is still positive. I wanted to win but you can’t win them all.

I’ve learnt a lot from the race which I’ll take with me to other events. Personally, I need to have enough food for the first 250 miles. I would lose 45 minutes in different bars waiting for food which meant Lael was able to pass me.

I knew there were sections without any water so packed a collapsible water bottle, but I forgot that on the bed where we were staying in Granada. In the supermarkets it was easy to get supplies but, in the bars, I had no idea what to order as a lot of places did not have a menu. I wasn’t that prepared when I looked at that route and thought I would figure it out. I did make notes on my phone that had the water points and big climbs as a screen background, so I was able to know when to expect a tough section. I also had the supermarkets listed but as my phone had no data, I couldn’t access this and didn’t want to risk trying to find a grocery store in a town when I could just get a coke, cappuccino, and a pastry at a bar that was on the route.”

What To Carry For Desert Racing 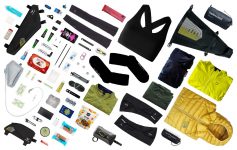 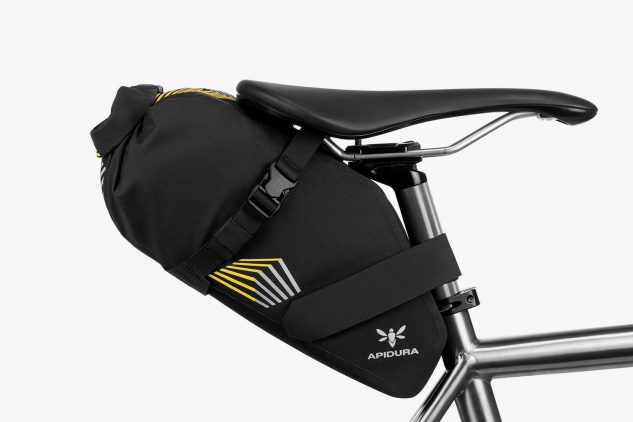 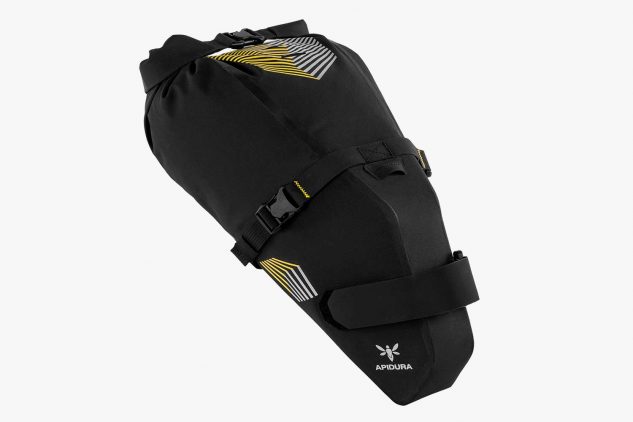 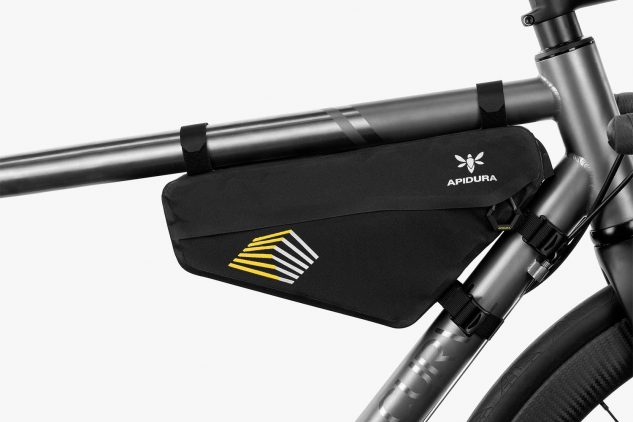 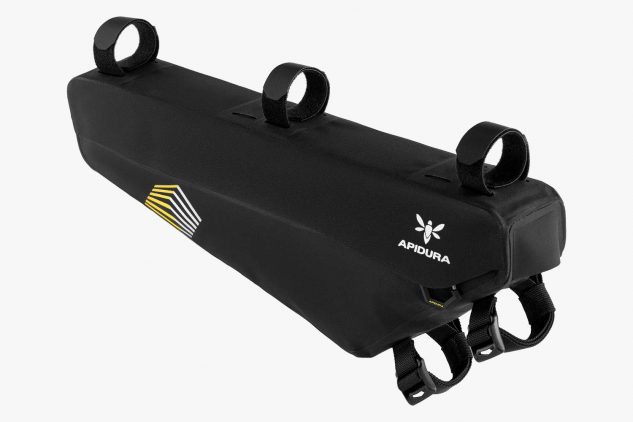 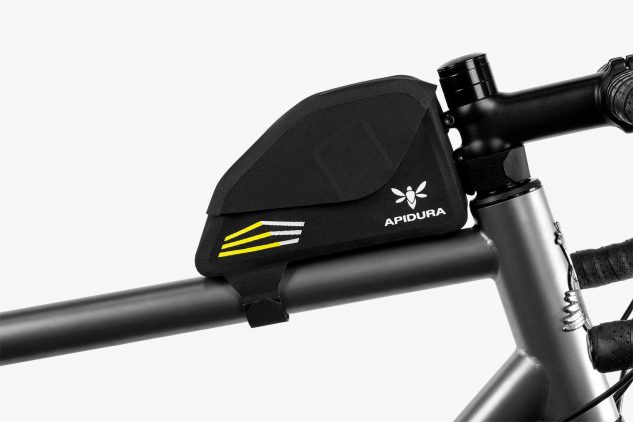 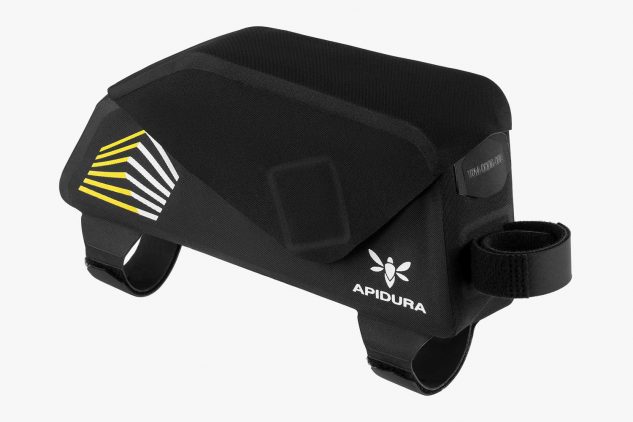 I have my set up dialled for shorter races like Unbound XL and I’m comfortable with what I’m going to eat as every American gas station has almost the same thing. I hadn’t trained for longer races until about a month and a half leading up to Badlands when I did a couple of overnighters. I would leave the house, cycle through the night, and then sleep for a short time and then do another long ride. I called it backyard bikepacking. Overall, the distance is okay but the climbing at Badlands is more than Unbound. I live in the mountains, so I would go out for long riders on a weighted bike which was a struggle to get used to. So, practice makes you prepared rather than practice makes perfect.

There is a closeness and supportiveness at gravel racing that is different to the other cycling disciplines I’ve done. I mean it’s still super competitive, but you hug each other at the finish line and get excited when you see somebody on the course. Not many women race these events just yet and it’s cool to see that Badlands had so much competition with so many women in the top 30. I feel very honoured to be participating and racing against these other strong women. I’m not sure what is the right distance for me but in terms of the longer stuff, on certain days you’re like ‘This is awful’, but then you also feel so good and it’s challenging yourself.”

Although Cynthia seemed uncertain about tackling a longer race, she has since signed up for another Apidura-supported event, Across Andes in November 2022. The 1,030 km route is another race with outstanding landscapes and she will also get the opportunity to race Lael Wilcox again. 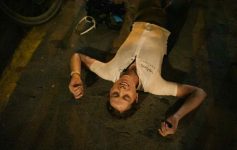