In early July, a friend of Apidura and lover of alpine gravel, Seb Jarrot, headed to the Haute Maurienne with trail-runner, Hillary Allen, to follow in Hannibal’s footsteps. Starting near Lanslevillard at the foot of Mont Cenis, Seb and his fellow riders explored high valleys and summits, following old military roads littered with abandoned forts along the border with Italy, discovering an incredible playground for mountain gravel and a region full of history and drama.

Much of the Haute Maurienne falls within the Vanoise National Park – the first national park in France, and borders the Gran Paradiso National Park of Italy. It’s an area of astounding natural beauty with a rich history dating all the way back to the Paleolithic era.

While perhaps most famous for Hannibal’s crossing with his war elephants, the region is also littered with 19th-century forts and military roads, defining the landscape and highlighting the region’s recent tumultuous past. The Maurienne was actually only incorporated into France in 1860, as part of the political agreement with Napoleon III that bought about the unification of Italy. Despite this, the Maurienne valley is classified amongst the ‘French Towns and Lands of Art and History’, reflecting its rich French cultural heritage.

Our goal was to cycle through time, exploring the high mountains and places marked by history, visiting the recent and distant past in our search for great alpine gravel. With so much to take in over such a limited time, we sought the help of Jérôme Furbeyre, a local cycling guide who knows the mountains and valleys like the back of his hand. For three days, the Haute Maurienne would mark not only the border between France and Italy, but a new frontier of alpine trails and adventures for our small group – where the tarmac stopped, the adventures began!

Departing Lanslevillard on day one, we were treated to a superb view of the Vanoise glaciers – the the largest ice cap of any glacier in Europe. We set out on 4×4 tracks, which would become a recurring theme for the day, alongside walking trails well packed by the passage of countless feet over many years.

The passage at the top of Mont Froid (‘cold mountain’) was the climax of the route, achieved via a short section of hike-a-bike and an alpine trail that delivered us to the summit at 2819m. The view is incredible, with a 360-degree panoramic view of the Maurienne all the way to the unmissable Grand Paradiso.

We stopped for lunch at the refuge Petit Mont Cenis – a mountain retreat for hikers renowned for its excellent reception. The lunch menu is fantastic, and the polenta and sausage is a ‘must’!

We also treated ourselves to the detour to Fort de la Tura from the Mont Cenis pass. A reminder of the wars between France and Italy, the fort is full of underground galleries and the view and the atmosphere make the extra miles worthwhile. Don’t forget a torch or bike light for exploring the galleries! 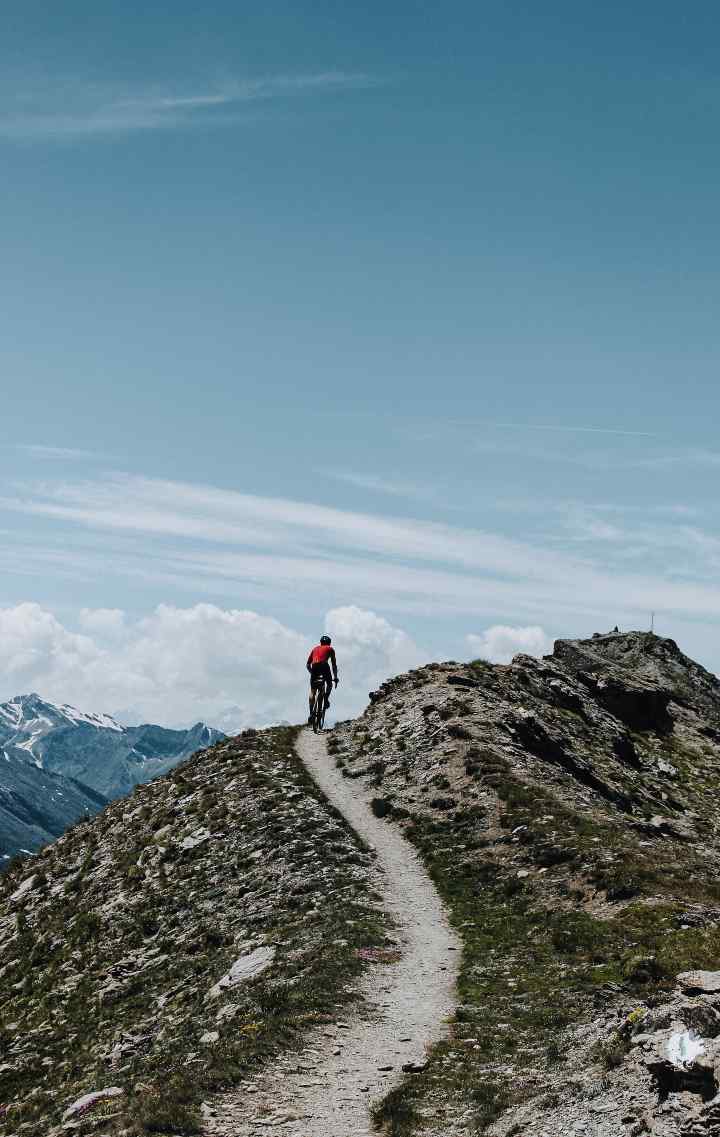 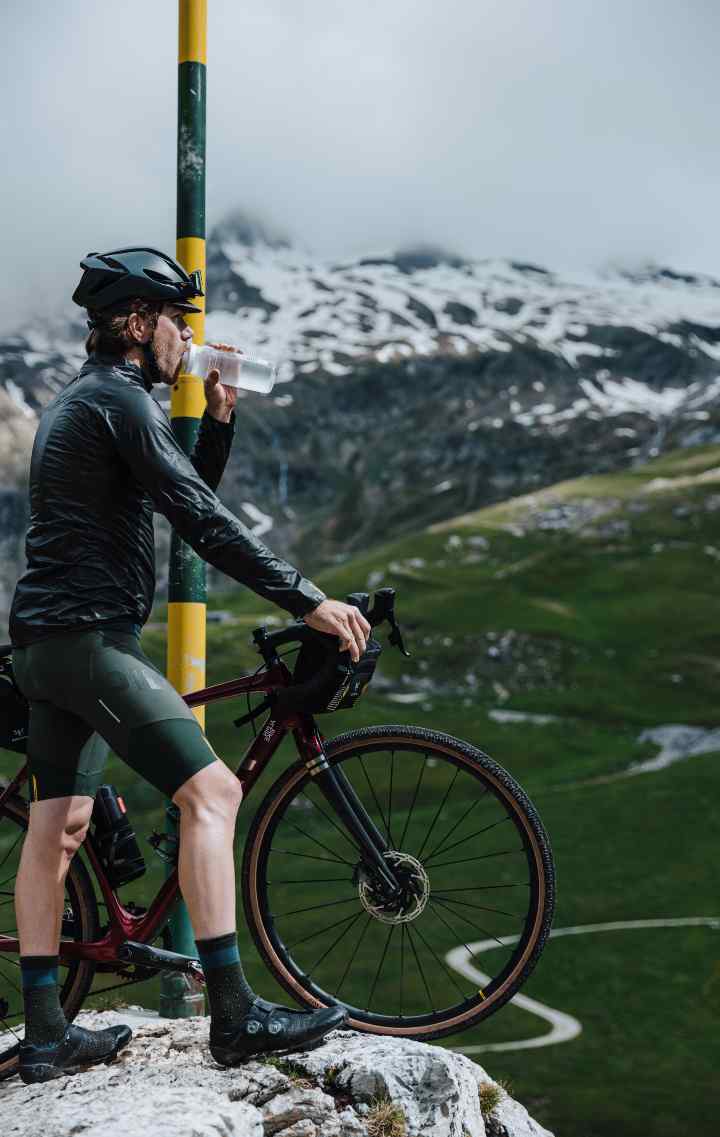 On our second day, we rode a round trip in the footsteps of Hannibal Barca, who famously crossed the alps during the second Punic War in 218 BC, bringing his war elephants with him. We wouldn’t be bringing elephants on our crossing, but the alpine course, starting from refuge Petit Mont Cernis, would still prove challenging.

The route was a mix of unpaved roads, singletrack and rocky mountaintop landscapes with panaromic views over the adjacent valleys; the Ambien and Etache.

Arriving at Lake Savine marked the high point of our route and at its end we found the presumed camp site of Hannibal and his troops. A place marked by history that leads to the Clapier pass and from where, in good weather, you can see the Susa valley. 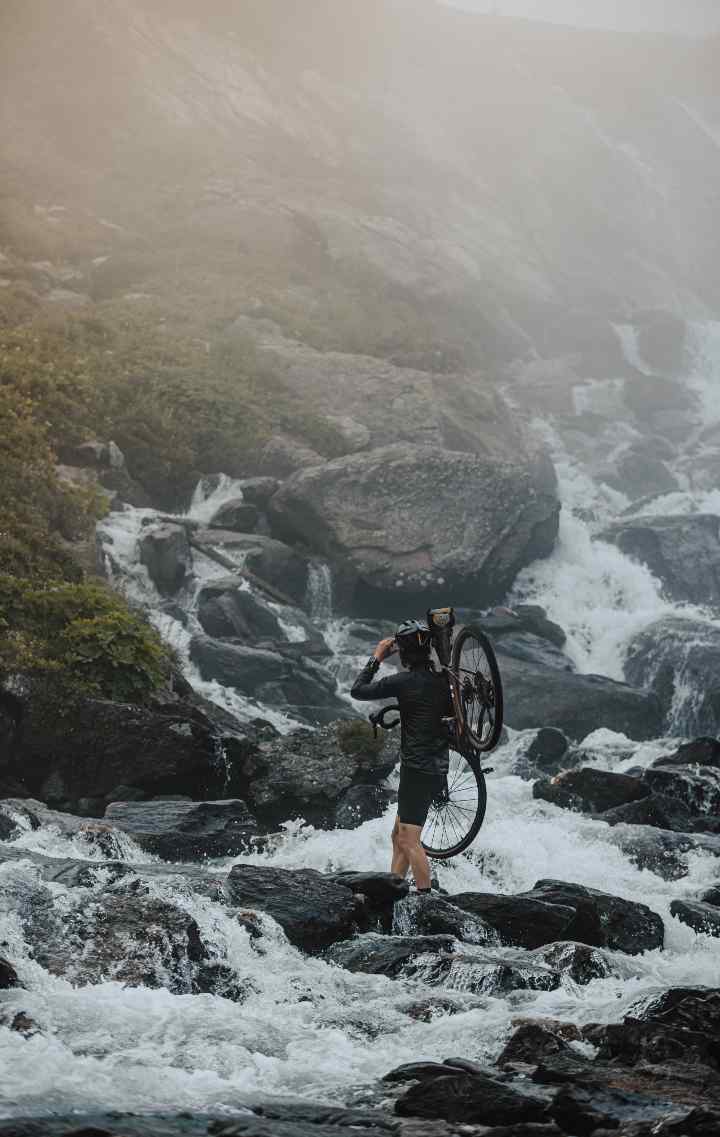 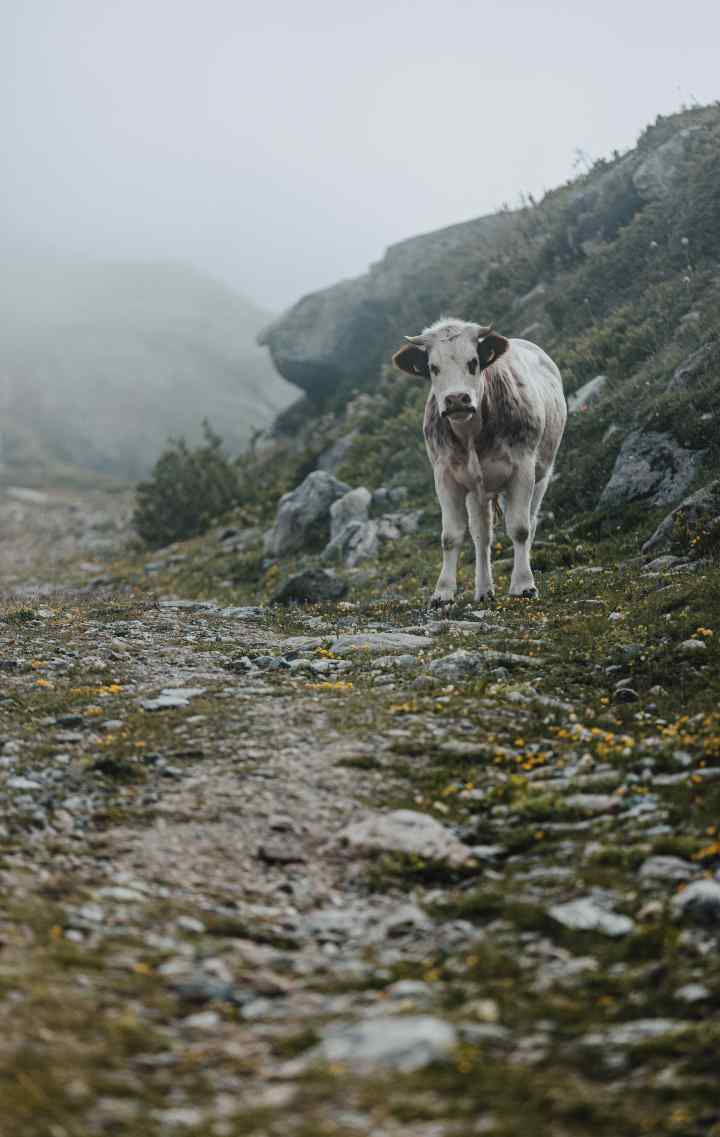 The Balconies of the Haute Maurienne

Our third day and third ride took in the superb alpine gravel of the balconies of the Haute Maurienne, easily accessed from the Col de la Madeleine and accessible for all levels of cyclists. Our route ran along the Nordic area of Bessan to reach the picturesque village of Écot – one of the highest villages in France.

The gravel trails follow gentle undulations and this easy ride invites you to explore the villages of Bonneval, Arc and Besan. The only real challenge is the climb at the end of Bonneval that takes you to the foot of the Vallonet Glacier before the beautiful descent to Écot.

If you have the time (and the legs) it’s possible to extend the ride past Écot to the source of the Arc via a beautiful rocky valley toward Chalet de la Duis. 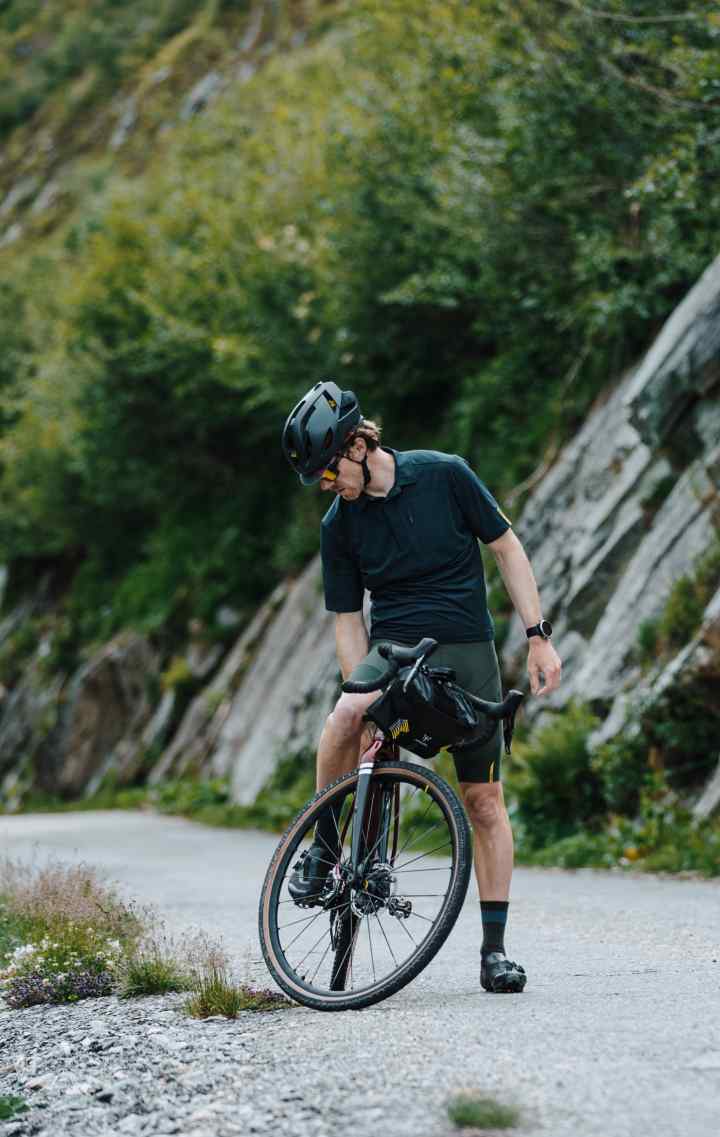 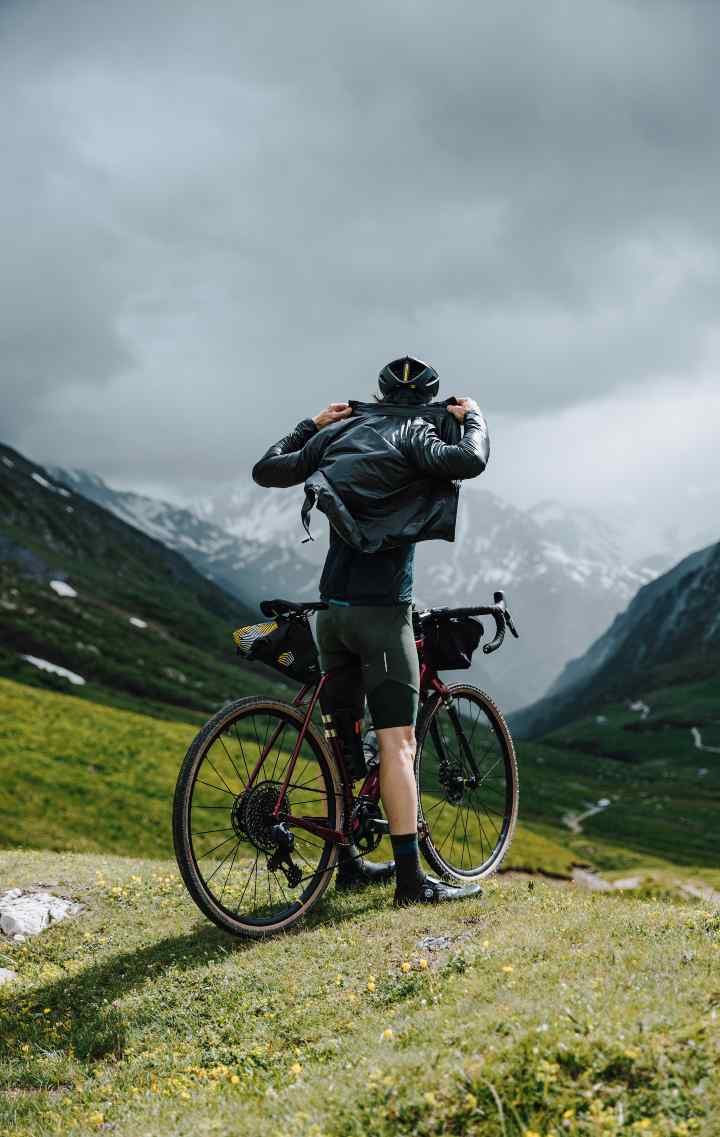 Seb’s Tips for Riding Gravel in the Haute Maurienne

A behind-the-scenes look at how we created the world's first Full Frame Pack for e-Bikepacking.

This guide will show you how to make the most of the space you have available, no matter how small your bike is