We take an in-depth look at the bikepacking kit Georgina Panchaud used for Bikingman Oman 2019, securing a podium finish. 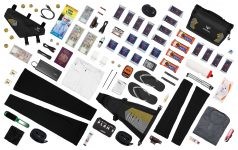 Georgie’s bikepacking kit list is a minimal set up for a fast 1050km dash across the Oman desert. Over the 61 hours and 30 minutes of Georgie’s race, she encountered sweltering heat under the midday sun and cold nights high up in the Hajar Mountains and her kit choices reflect the range of conditions she encountered.

Riding with Bianchi Dama, Georgie is used to long days in the saddle, but is usually supported by her team. We asked her to share her kit list with us and tell us more about her experience riding self-supported, without her team as backup.

Food is one of the heaviest things you can carry on an ultra event and it takes up a significant amount of space in your packs. As part of Bikingman’s “sprint” series, Bikingman Oman is short enough that it makes sense to carry more food and aim to stop less often, and Georgie sensibly took enough calories to keep her performing without having to stop as frequently as she might on an even longer race. Hydration drink mixes also helped Georgie keep her electrolytes balanced in the fierce desert heat

Without the aid of a support car or teammates to rely on, Georgie took a wide range of spares and emergency supplies. She made sure she could fix any problems with the bike, but also avoid serious problems if her GPS failed or she got stuck.

The emergency blanket can both keep off the worst of the midday sun and provide warmth in the freezing nights and with a survival map and spare lights, there was no chance of Georgie getting lost in the middle of the desert.

Every rider has their own personal limit on how ‘feral’ they’re willing to go over the duration of an ultra event. For many, lowering their standards means riding farther, faster. Often overlooked is the fact that being (and feeling) clean and fresh provides a significant mental boost and decreases the risk of saddle sores and infections. Georgie’s focus on hygiene meant she could ride more comfortably and finish the race healthy.

There’s no getting around the size of the power bank Georgie carried! Racers are generally split between those that use power banks and those that use dynamos, but most agree that using several smaller power banks is the way to go – if one gets damaged, you still have others and a smaller bank will charge faster when you’re stopped. However, Georgie knew how long the race was likely to take and that there was little chance of rain (one of the most common causes of battery bank failures) and gambled on taking the right sized battery bank for the job. It was a calculated gamble based on the length of the race and likely conditions that paid off perfectly! 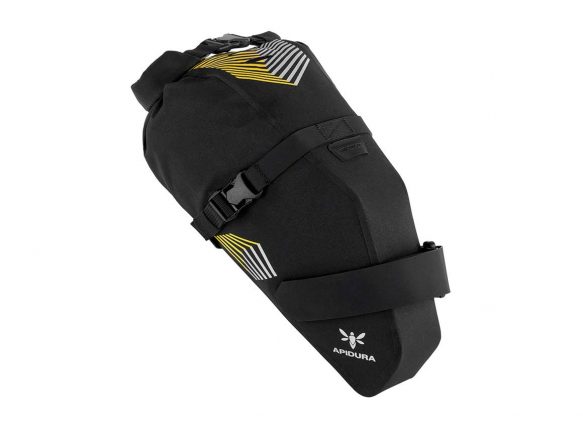 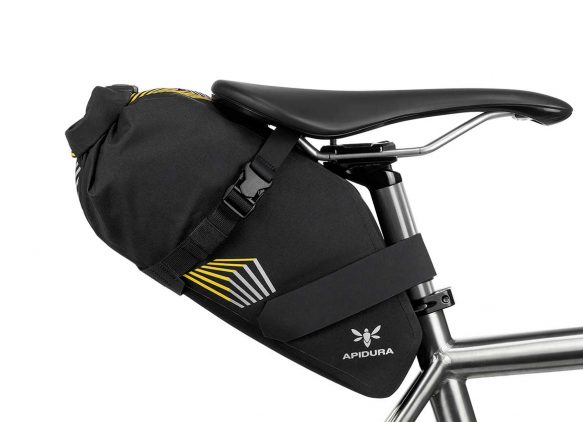 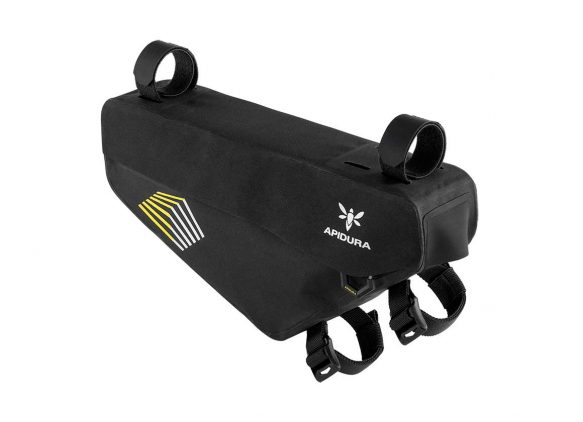 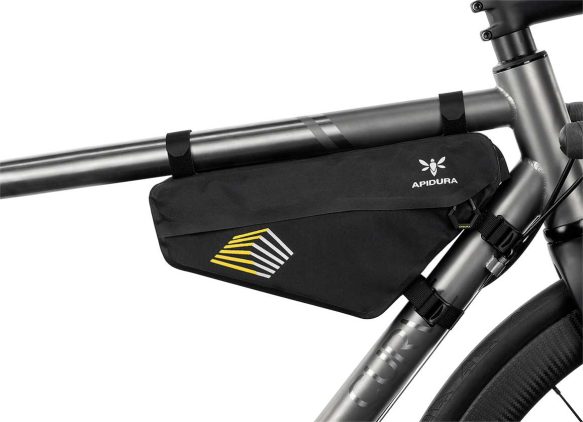