As the ultra-racing season winds down, we take a step back from the competition to explore the world of cycling rallies and odysseys. We spoke to four riders of rally-style events to find out about this more relaxed approach to riding long distances.

I had this romanticized image of slowly pedalling up a mountain pass in the dark in complete silence with no sounds apart from your drivetrain and no lights apart from what your dynamo put out.

The ethos of an organised ride – a curated voyage of discovery – has been around almost as long as the bike itself, but has been enjoying a resurgence in recent years. Two of the most popular rally style events today are the Torino Nice Rally (TNR) and The Japanese Odyssey (TJO); while there are time limits, neither event is a race – just a challenge to finish and a question of what to ride and where to focus your efforts. Like a classic car rally, it’s a reliability test, an adventure with friends and a memorable experience.

So why join an event, rather than go for a tour on your own or with some friends? For some, a set route or much more limited route choices removes a lot of the stress of long-distance cycling. “The organisers of TNR (and other rallies I’ve done) spend so much time making sure that the routes they are suggesting are a challenging, scenic and varied experience. If you don’t want to spend months up to your eyes in google earth and mail-ordered maps, then these routes offer a great alternative.” George Huxford tells us.

At The Japanese Odyssey, Matt thought it was “a lot of fun not really knowing my exact route and being able to change it”, explaining that “it took a lot of pressure off about tricky navigation, but then added a little pressure because I might have designed a really bad route. If I am totally honest, the actual process of designing the route isn’t something I enjoy and I am happy for someone else to make that effort for me.” 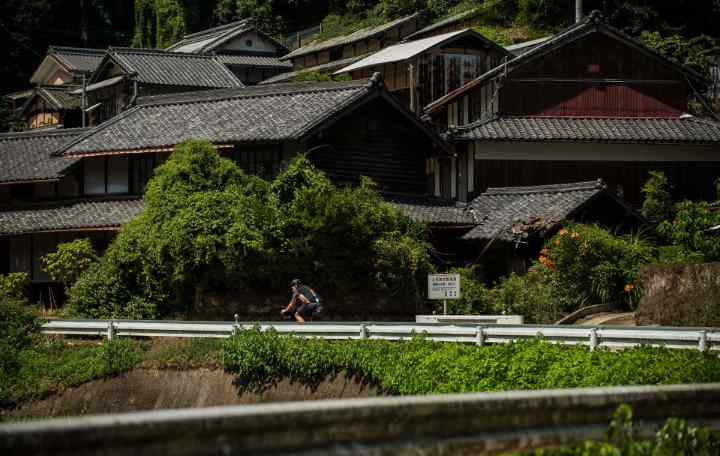 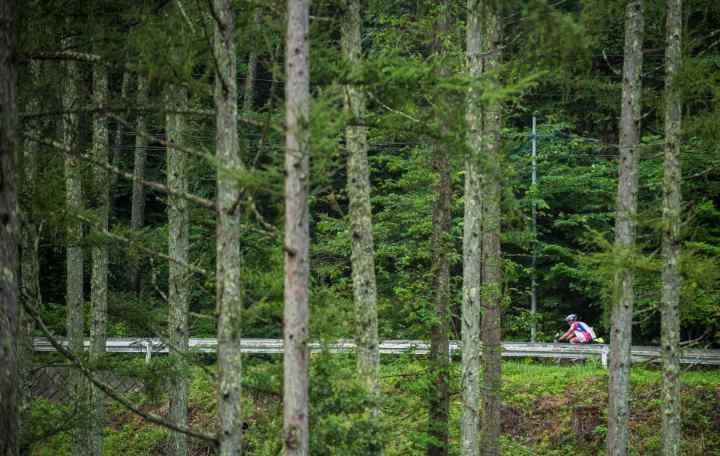 Our riders also told us how simply being part of an organised event gave them the motivation to ride further and be more ambitious than they might on a solo tour. Rasmus told us he didn’t think he could commit himself to 200-300km a day without any pressure at all and Matt had a similar point of view “Even though it isn’t a race, the event aspect of it increases the expectation I put on myself. Others also have increased expectations on me, and I really benefit from and enjoy that. Of course, a race has that too, but no more so for me.”

For Andrei, an event gives added incentive to see out the adventure, no matter what. “Events like the Japanese Odyssey are completely different than touring alone or with friends. The mindset is completely different. A friend and I did some practice rides for The Japanese Odyssey to get used to carrying all of our gear and wild camping. All those practice rides were complete failures. When it’s a practice ride or a tour it’s just too easy to give up and call it an early night at a hotel when it starts raining. Or taking a train back home to skip all the “junk miles” you’ve ridden dozens of time before. There is little incentive to keep pushing.”

By removing the competitive element, riders are also free to explore more and indulge their curiosity. George tells us “I don’t want to suffer for a whole week, it’s a holiday after all”. The rally format gives him the freedom to “take photos, stop for ice cream and take pleasure from the ride itself and the challenge it presents to me, not being faster or sleeping less than others.” For George, the elements of history that James (the organiser) includes on the route – a mix of monasteries, bunkers and famous climbs, also appeals.

Rasmus has similar stories to tell; “Certainly, the first year I was able to have a half a rest day in the Onsen capital of Japan in Beppu. In a race situation, I probably wouldn’t have done that.” He also contrasted the experience of meeting other riders on a rally compared to a race, telling us that upon meeting two riders mid-route last year “because there are no strict rules about riding together, we ended up spending several days together, at that time, it was just nice sharing the highs and lows in such an event.”

While these events aren’t races, all of our riders pointed out that time limits were ambitious and required constant forward progress, despite the greater flexibility. But that’s part of the charm, both for ultra racers who want something less focused to take the pressure off at the end of the season and for those looking to get into long-distance events, but not yet ready to take the leap into ultra racing. 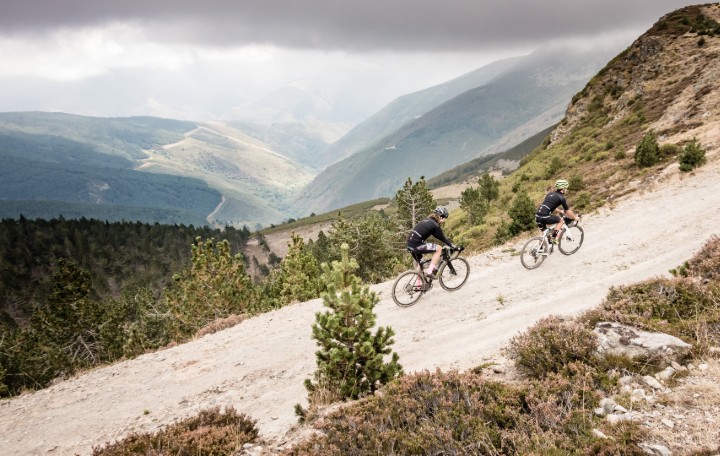 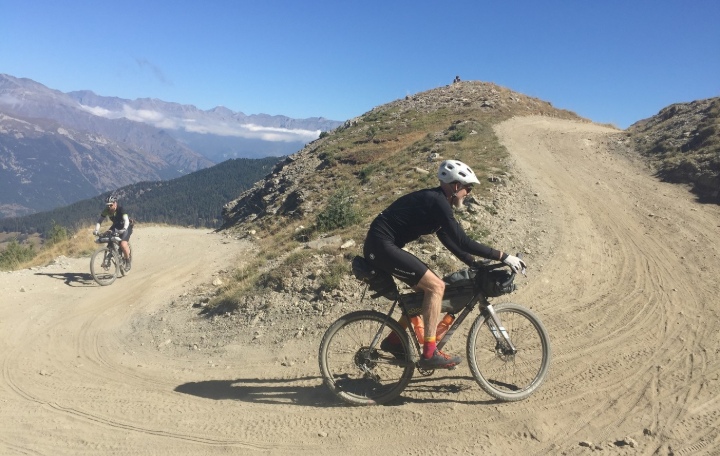 To find out more about the Torino Nice Rally and The Japanese Odyssey, and similar events around the world, check out our Bikepacking Events Calendar.

With thanks to our contributors: Andrei Ostanin, Matt Gerstenberger, Rasmus Petersen, and our own George Huxford

Federico Cabrera is bikepacking his way around South America, pursuing a unique mission on an adventure with a difference.

Adrian Schmith has spent years dreaming of Yellowstone. Here he tells us about finally fulfilling his dream ride.