Josh Ibbett tells us about his motivations behind his biggest adventure yet; a world tour, by bike. 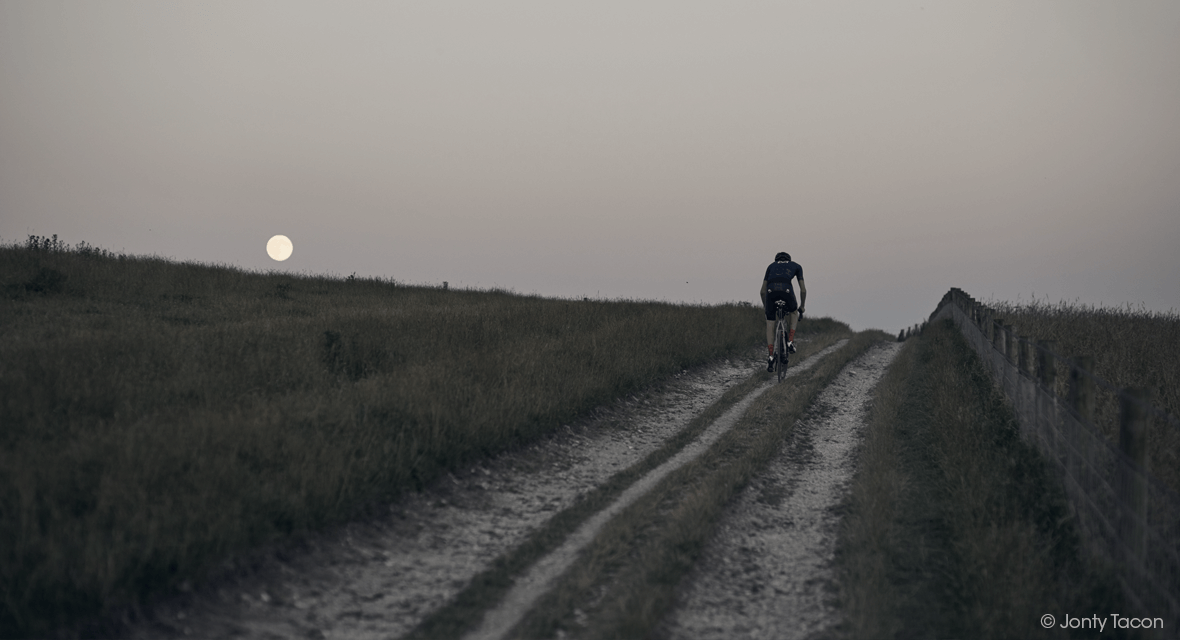 Josh Ibbett is a racer. He started with mountain biking when he was 14 and spent two years on the British Cycling Talent Team. Later, he switched to endurance racing, winning the 2015 Transcontinental Race. He has just won the Italy Divide, a 900km off-road race, in 2 days and 21 hours.

On the 6th of May, he’s embarking on his next adventure, and it’s anything but a race….

“I’m going travelling for a year” says Josh. “I’m probably going to cycle around the world but in all honesty, I don’t know 100%. I’m not interested in racing or any record, I just want to go touring to explore the world and share that experience.”

But does he have a plan? A route?

“I have a rough idea and will plan in more details a few weeks in advance.” He has two commitments: a flight from Barcelona to New York in June and a friend’s wedding in the Canadian Rockies in August. “After that I will head towards South America, probably all the way to Ushuaia. Maybe I’ll do a race then such as the Tour Divide because I might be bored of travelling. Then… I’ll reassess. I may ride home through the Himalayas and the former Soviet Republics, but I’m not sure yet.”

Ultra endurance racers are known for packing extremely lightly. What will Josh take with him on his adventure?

“In previous trips I used to bivvy out, but this time I’m taking a tent and will be doing a lot of camping. If there’s a place that’s really great and I want to spend a few days there then I will do it. It’s not about the miles, it’s about enjoying it as well. I will probably not get the opportunity to do this again so I want to enjoy it as much as possible”.

The tent will fit in the frame bag. He will also pack a sleeping bag, a roll mat, two sets of cycling kits and various layers in his saddle bag. “And some casual clothes so that I don’t look like a tramp all the time” he adds. His iPad mini and his camera will fit in the accessory pouch. “Apidura made me a little harness for my camping pot and stove. I’m not sure yet where I’ll carry them!”

Why is Josh Ibbett, the racer, going on a year-long bikepacking adventure?

For Josh, now is the time: “It’s an ideal time in life to not be tied down and tick a few boxes of things I want to see. The races will always be there and it’s possible to take 2-3 weeks off to do them, but you can’t always take a year off so it’s something I need to do now”.

“I’ve always been inspired by people who have done these big trips, especially by Mike Hall. His trip around the world is what made me think ‘maybe I could do this’. During the Transcontinental Race, I rode through countries I would normally not have planned to go to and I’ve found this the most enjoyable part. I kind of always wanted to stop in the middle of the race and explore.”

“This would not be happening right now without Mike, that’s for sure. I’ve known him for years, before he rode around the world and created the Transcontinental Race. He was doing 24 hour races and I considered him to be one of us. Then he started doing all these amazing things, and for me that was quite inspirational because he was not a big super hero or a celebrity, he was just Mike. Everything I’ve done since, I’ve done it thanks to him. He represents quite a lot for me personally but I’m probably not the only person who would say that either.” He adds: “He’s not only influenced people, he’s impacted the whole bike industry by increasing the market for bikepacking. It’s big now and Mike played a key role. I don’t think he even realised himself.”

During his trip, Josh will be posting updates on his social media channels, mainly Instagram and Facebook. “I want to make it real, not trying to be a superstar or an adventurer. If people like it and get inspired by it, then that’s good. And if they don’t I’ll still have a great time!”

We sent one cyclist to experience and document the Japanese Odyssey. 'Detour' was the search to find that person.