Every year, Pana Mogren, a Swedish creative, undertakes a challenge that pushes his boundaries and helps clear his mind of the distractions of modern-day life. With his planned adventure in the Kyrgyzstan mountains postponed due to the pandemic, Pana looked closer to home and settled on bikepacking Jotunheimen.

This year has been tough for everyone, but I’ve found it to be a particularly challenging mental rollercoaster. Alongside the pandemic, I’ve moved to a new city, left my old lifestyle behind to go all-in as a father and tried to balance that with juggling business in other countries. It threw me into an identity crisis and I knew I needed to find a project to help me rediscover myself and leave all the noise high up in the mountains, where it belongs.

This mental health boost is something of an annual tradition for me. Finding a challenge that pushes me to the limit – almost a kind of self-torture that leads to clarity and inner peace. Something that’s sometimes referred to as ‘type 2 fun’; you might hate it while you’re doing it, but you will never regret it. 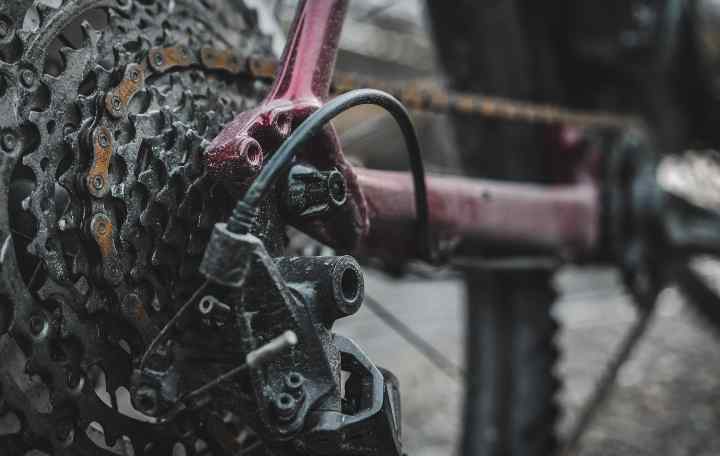 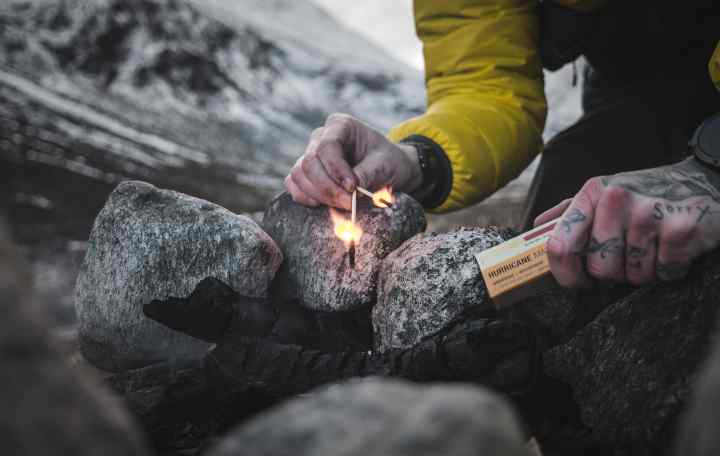 We had made plans to travel to Kyrgyzstan in August with a two-person tent for an adventure in the mountains. Accepting this would be impossible due to the pandemic, I knew there still had to be an adventure in 2020 – one nutty adventure needs to be done each year, that’s just the way it is. I needed to find a challenge somewhere in the Nordics that would be physically and mentally demanding – and of course, set against a rich and dramatic landscape.

Jotunheimen National Park is a unique area, even amongst Norway’s fjords, mountains and forests. In the summer, it’s a magnificent place to hike, trail run and bike… in the winter, it’s equally as stunning but inhospitable and harsh. The perfect place for a solo winter bikepacking adventure!

Jotunheimen, which has the highest mountains in northern Europe, is about 1151 km2, with Galdhøpiggen (2469 metres) as its highest peak. This is an alpine landscape of high mountains, snow and glaciers every way you turn. It covers an area from the west country landscape of high, sharp ridged peaks in Hurrungane (the most distinctive peaks) to the eastern country landscape of large valleys and mountain lakes. Jotunheimen has 29 of the highest peaks in Norway, and more than 200 peaks above 2,000 metres (6,600 ft) – several only accessible through climbing or glacier crossings. 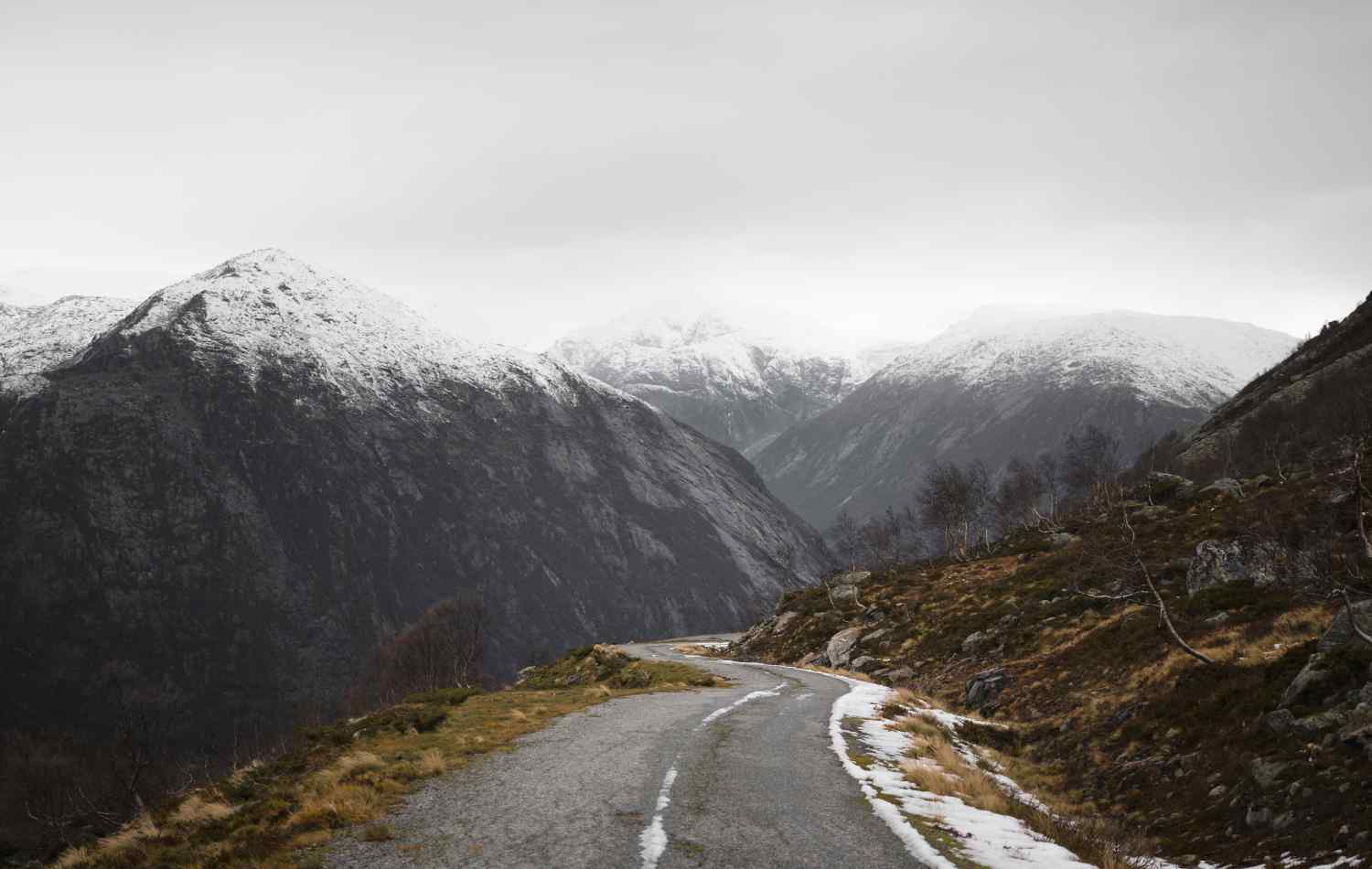 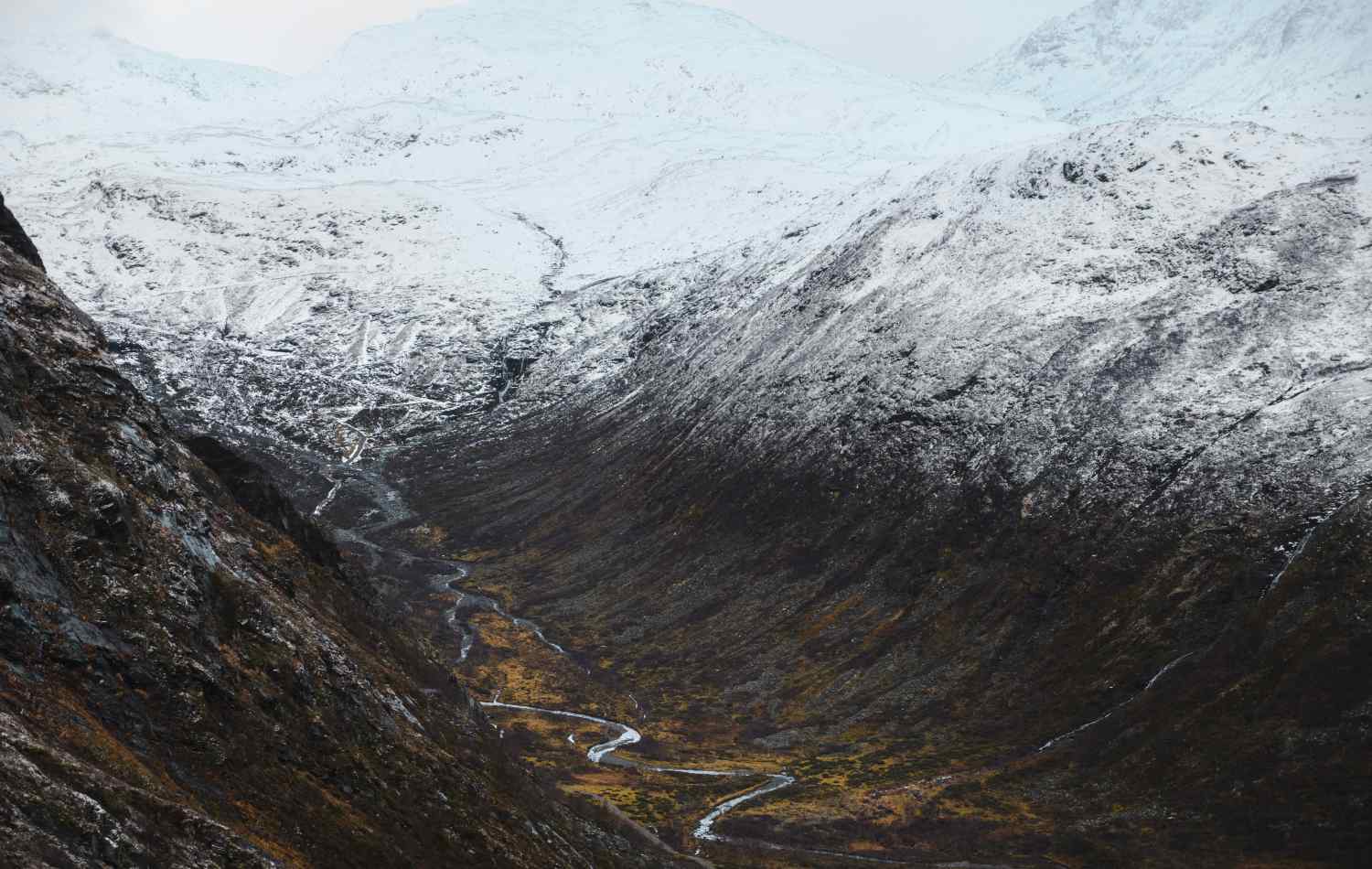 The mountainous landscape is barren and life in the high mountains is tough, with long winters and high winds. The animals and birds surviving against all odds in these impossible conditions are hardy mountain specialists. The wolverine roams the landscape stalking reindeer (approximately 90% of the wild tundra reindeer in the world are found in Norway). This high mountain species has adapted more than any other to low temperatures and barren pastures and the herds continuously migrate between pastures and areas for calving throughout the year.

It was the Norwegian poet, Aasmund Olavsson Vinje, who gave these mountains their name, the Jøtunheimen, in 1862, inspired by the wild landscape and Norse mythology. The Giants or Trolls (Jotnane) have their home here.

I settled on a route starting and finishing in Tyin in the southern part of Jotunheimen, at 1280m above sea level. From there I would spend about 8-9 days exploring valleys, mountain roads and peaks in and around the Jotunheimen area. Adventuring amongst giants including Tindevegen, Utladalen, Jotunheimvegen, Galdhøpiggen, Kungavegen, Mjølkevegen… Due to the constantly changing weather conditions, the final route would be decided in the very last minute and be adjusted along the way.

Weather conditions at this time of year are uncertain and unstable. At higher altitudes, I would face low temperatures, snow and icy conditions. At lower altitudes, I would be hit with endless rain. Keeping warm and dry would be challenging and critical to the success of the trip. Originally, the plan was to ride a gravel bike, but the weather became more extreme and a mountain bike became the more sensible choice.

The Trek X-Caliber 9 I used for the trip had to be modified for the conditions; wider gears, Ice Spiker Pro winter tires and removing components such as the dropper post to reduce the number of things that could go wrong.

Similarly, my outdoor gear had to be the highest quality. A decent tent and sleeping bag that will keep you warm through extreme temperatures are literal life savers. You need to be confident that you will have a dry and warm shelter to pitch if bad weather comes in. I also relied heavily on merino, teaming up with Ryzon Apparel to create a layering system that would keep me warm and dry. 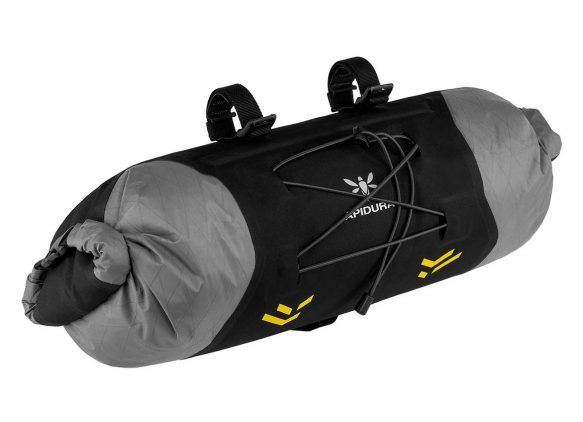 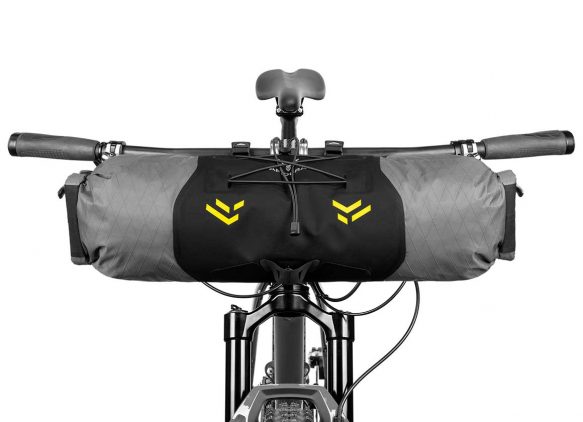 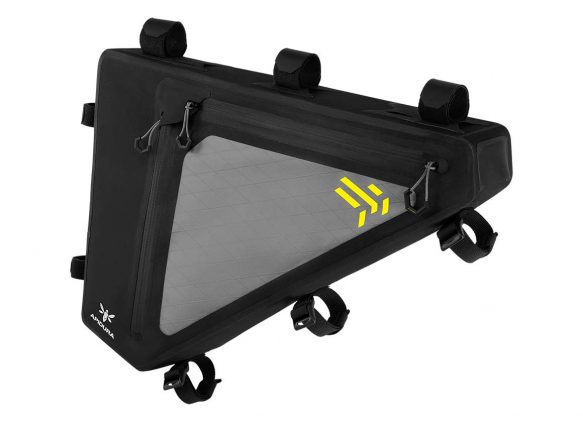 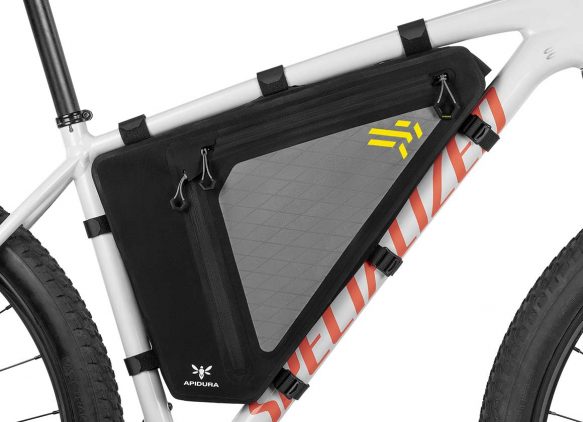 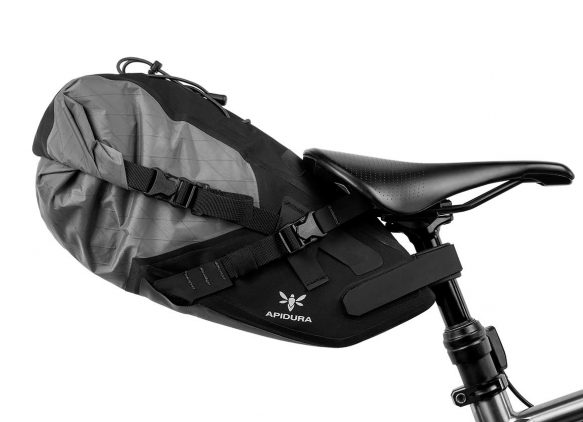 Of all my adventures, this challenge so close to home led me to reflect more on my reasons and drive for pushing myself each year more than any previously. The annual ‘type 2’ pilgrimage is about feeling alive and standing in front of nature’s raw forces in their purest form. Being in the moment, far away from tablets and daily updates experiencing places less travelled in the winter months, via singletrack trails, dirt roads, gravel and snowy mountain ridges.

Badlands: What it Takes to Win

Markus Stitz shares the joy of slowing down and connecting more fully with your surroundings in his new film, Unhurried.