Food is one of the most easily overlooked components of a good bikepacking trip that can make or break the experience. Often, long-distance cyclists resort to eating junk food from service stations and settling for the easiest possible option. However, with just a few minutes more thought and preparation, you can elevate even the most basic meal to a more gourmet experience. Here we look at how to create simple but tasty no-cook meals and make more interesting meals from limited resupply opportunities.

As a massive generalisation, bikepackers fall into two categories: those who carry stoves, and those who do not.

The stove carriers often have a bit of space set aside in their packs for herbs, spices and other flavour-filled goodies to elevate their trailside meals. For the stove-less rider, service stations and packaged, ready-to-eat supplies are their staple diet. For most of the stove-less, the extra weight of cooking gear feels cumbersome and the time spent waiting for a pot of water to boil could be better spent riding. But there are lessons to learn from the stove carriers for even the lightest packers and least inclined to cook; without sacrificing much space or weight in your packs you can quickly elevate any kerbside meal and make your bikepacking trip much more enjoyable.

A small bottle of olive oil, hidden in a food pouch, is easier to carry than butter, livens up dried out bread rations and can even be used to lubricate your chain. Similarly, hot sauce and other condiments in travel-sized bottles will liven up and pre-made pasta or similar service station meals. You can even carry small containers of herbs and spices (such as film canisters) – and in many countries, market traders will be happy to replenish your supplies without charging for more than you need. Calorie-dense staples like honey, chocolate spread or peanut butter also make good additions and can often be found in single-serving packets if you don’t have space for a jar.

Another lesson the stove-less can learn from the stove carriers is carrying utensils: a penknife, spork and collapsible bowl take up very little room and make it much easier to expand your food horizons beyond packets of dry food (and have multiple uses outside of just preparing and eating food). That said, you can get by without – yoghurt pot lids, for example, make good spoons, while folded cardboard packaging makes a passable plate. Many service station favourites can also simply be added into each other’s packaging to create a straightforward ‘meal’ without the need for a plate or bowl.

To show you just how easy it is to create a more interesting meal from simple ingredients, we’ve created three no-cook recipes for a full day of bikepacking. Each recipe uses readily available ingredients to create a meal that’s more exciting and fulfilling than any single ingredient on its own, but doesn’t require cooking or extensive preparation. Take a look and watch the video instructions below:

Serves two
Requires a knife and a spork

Seasoned Salad in a Bag

Serves one
Requires a knife and a spork

Serves two
Requires a knife and a spork 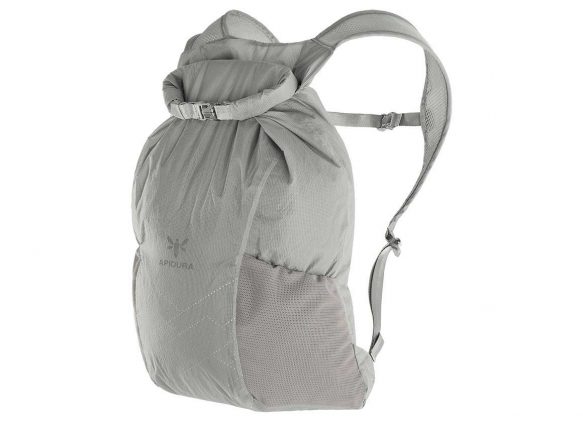 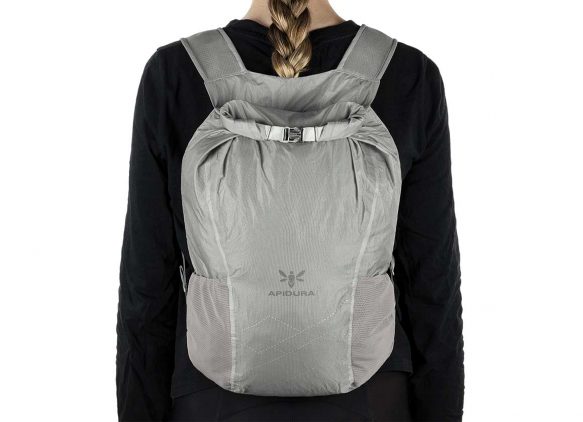 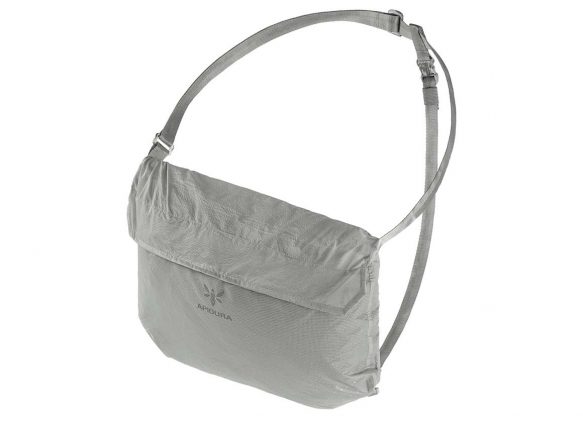 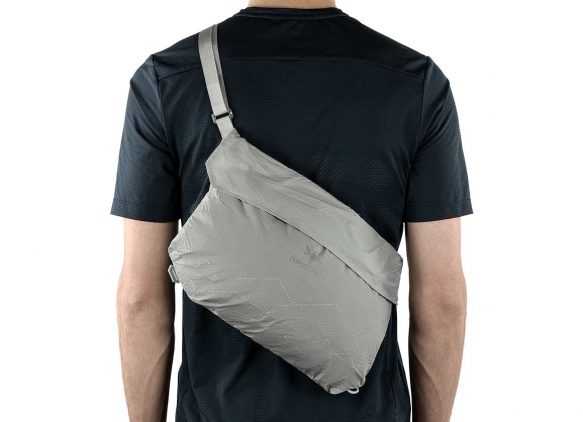 What Exactly is 'Waterproof'?

A look at how we approach the challenge of waterproofing packs without decreasing their functionality.

Jo Burt tells us about finding perfect balance and getting lost in the moments that come together to make a ride.

3000km through some of Iceland's most spectacular terrain.