Meet the Dotwatchers: The First Timer

For this second instalment in our Meet the Dotwatchers series, we spoke to first-time dotwatcher, Rose Hilton, about the experience of following her grandson’s adventure on TCRNo7. Here, in her own words, is how #TCRNo7cap80’s race unfolded on her screen.

My grandson, Mike, was due to take part in TCRNo6 last year but three weeks before the start, his bike hit a pothole when he was cycling to us from Bristol and he went over the handlebars, sustaining a broken collar bone. I was told later that he had spent that race as a dotwatcher, but I had no idea what that meant.

This year, we were all aware that Mike was going to undertake this marathon ride, but it wasn’t until he was already on the road from Burgas that my daughter sent me a link on Facebook to the TCRno7 page and information about Mike’s cap number – 80. I found the map with all the riders (who had already set off) and also had a route table from Mike for reference. 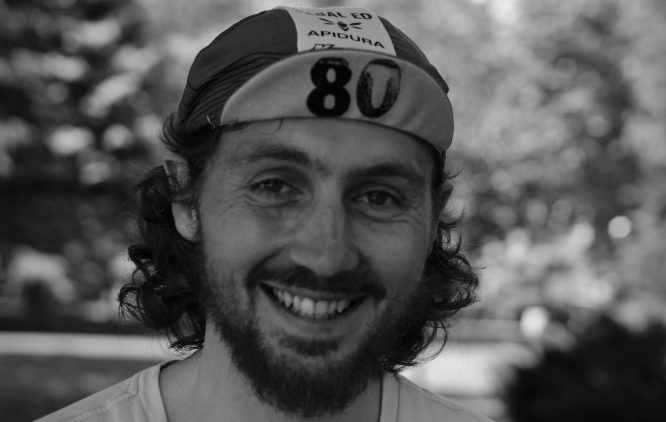 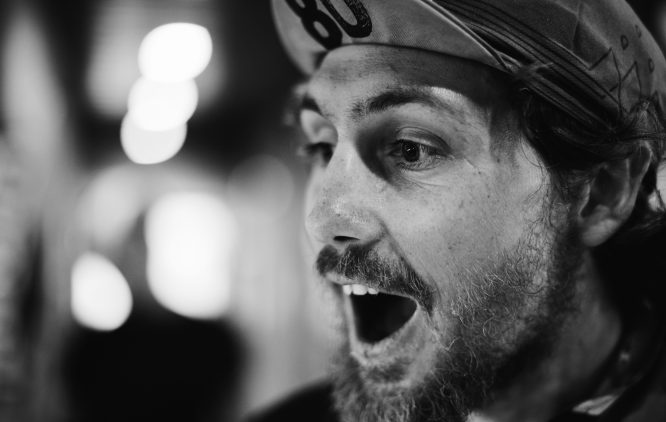 I had no idea about the parcours – Mike had told me that the race was from Bulgaria to Brest and there were various “staging posts” where he had to sign in, but otherwise he could choose his own route.  Initially, I was tracking just cap 80 but when various posts on Facebook from other riders told stories about saddle sores, wild dogs, and sleeping in bus shelters, I became hooked!

Obviously, I was most interested in Mike’s progress but found that I was following other riders too – if I went out, the first thing I did when I returned home was to check on their progress. I found a couple of posts on Instagram from Mike and realised that I could communicate with him there, so I sent him encouraging posts – which I was sure he would be pleased to receive.

My other two daughters had, by this time, also become dotwatchers and there was quite a bit of family banter throughout the race. We were hoping that by letting Mike know that we were following him on the map, he would be encouraged to “keep right on to the end of the road”.

We knew Mike would be incommunicado in Serbia because he said that the phone charges were exorbitant. There was one time when there was only silence from Europe and we were rather concerned, but it was the dreaded batteries on the tracker that had run out and new supplies were few and far between. When he did reappear, we were relieved to know he was safe.

The scariest moment in the race came when we received a message from him saying he had become drowsy while riding and crashed into a chain-link fence. Thankfully both Mike and the bike were unhurt, but it did remind him that all ride and no sleep made for a dangerous situation! We rejoiced when we heard that he was going to spend the night in a comfy lodge or a hotel, but did wonder about the joys of sleeping in a bin shed. 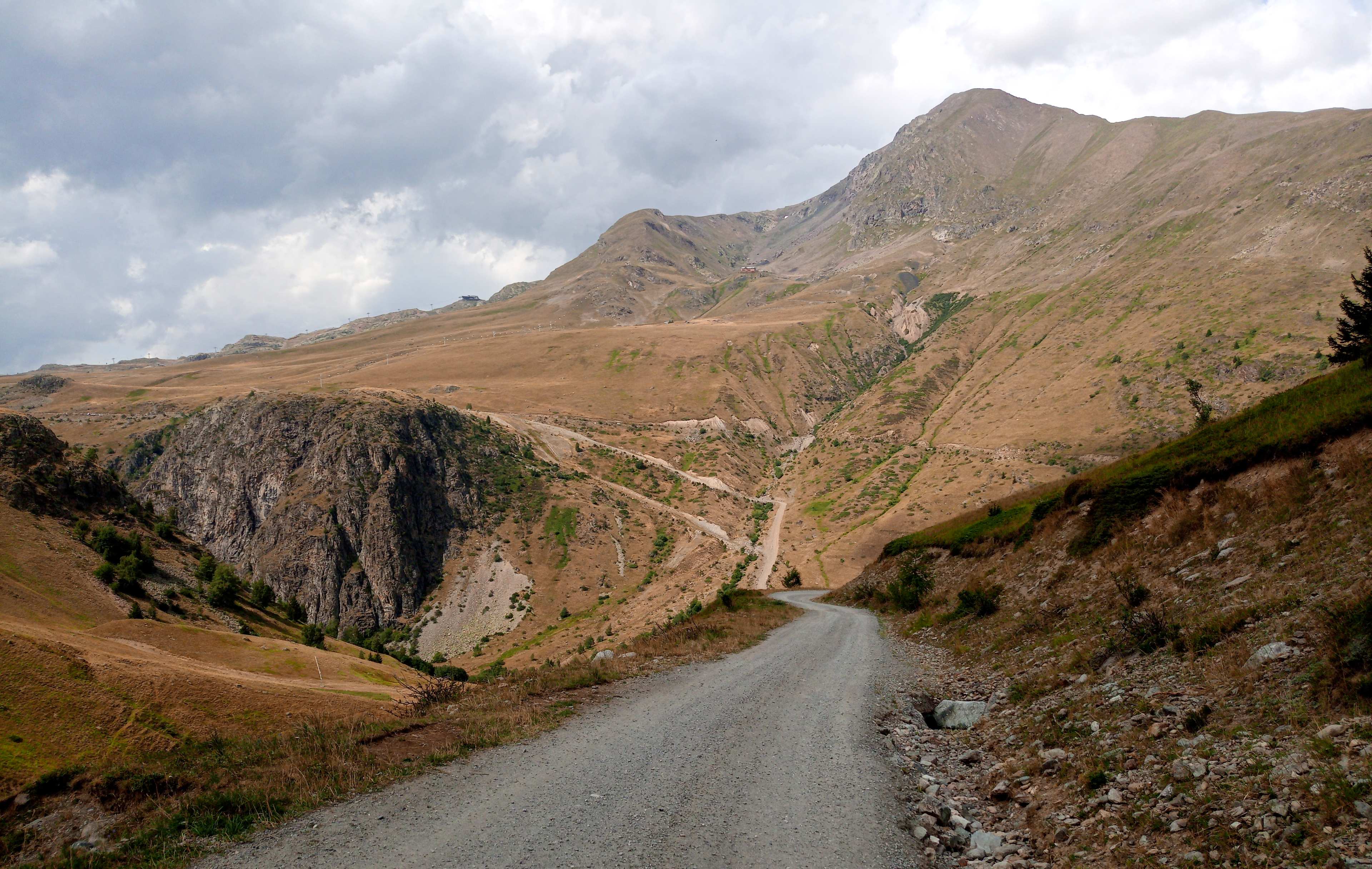 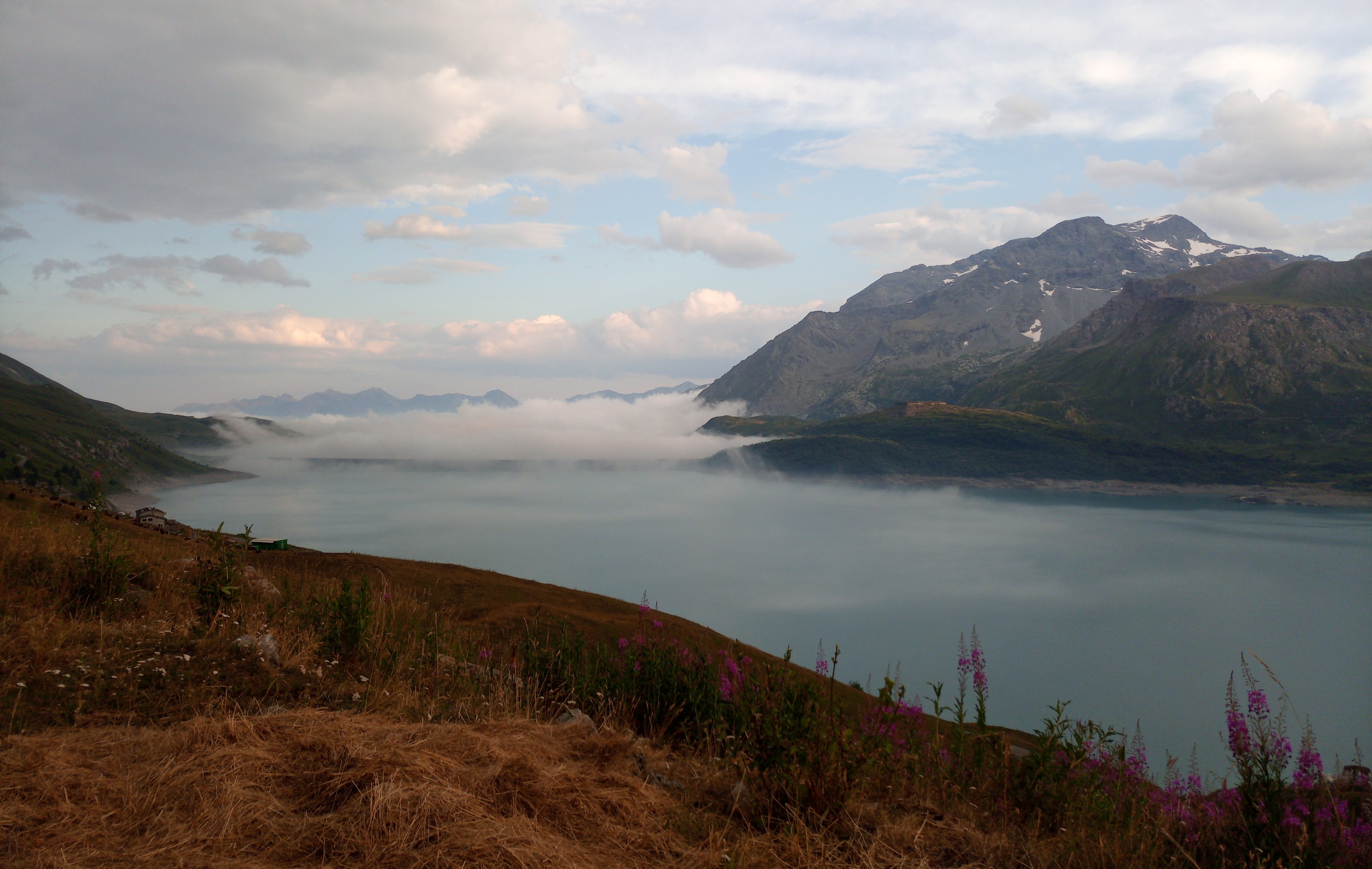 We counted the kilometres from one parcours to the next and felt for him when he was climbing out of Bolzano – and there was a photo posted to prove it. I am sure there were many other climbs that were not recorded.

I crossed off the towns on Mike’s route table one by one, and every morning would wake to check the TCRno7 map to see if he had ridden through the night or found a nice place to sleep. We even followed the race right to the end to cheer the Lanterne Rouge ladies arriving at Brest.

Through the Facebook group, I learned about rear derailleur hangers, read arguments in favour of and against tubeless tyres, wondered about headlights, wondered too about the limited space to carry spare pants… There were even discussions on whether croissants or Oreos are for best for stamina – I know Mike preferred pizzas or Bolognese, although one day he posted a photo of a very delicious looking raspberry tart he was just about to enjoy!

I listened to all of the podcasts and relived the fear of  Lulu Drinkwater’s encounter with wolves and the rider who bivvied under an empty market stall, only to be woken by headlights from a police car and ambulance because the stallholder opposite arrived early to set up shop and thought the cyclist was dead!

It was sad to see so many riders having to scratch – saddle sores seemed to be the curse of the early stages but when I spoke to Mike he said he wasn’t affected at all – he did lose weight, but judging by the amount of Cranachan he ate at the family lunch the other Sunday I don’t think he will take long to return to normal.

I think we have all suffered from dotwatching withdrawal symptoms!  It was a very good first-time experience and I know Mike is hoping to gain a place in TCRno8 and so we shall get ready to begin again.

Cartographer of the Mind

Racing bikes for very long distances can take your mind to some remote places. And Jill Homer has explored many of them.

We take a closer look at the Adventure Proven, Precision Crafted details that define the City Series.