Looking to inspire more women to get into long-distance riding, our two Brevettes had very different experiences of the famous brevet.

Having already completed PBP in 2015, this time around Brevette CC Founder Peta McSharry’s qualifiers didn’t turn out as planned. Following a bout of pneumonia earlier in the year, she’d been forced out of the London-Wales-London and had assumed her PBP ride was over. Instead, a mad dash to accumulate the necessary qualifiers ensued.

A place at PBP was the reward for her perseverance, although the effort required to gain it left her with two weeks of heart palpitations, putting her off the bike for another month.

“Going into PBP I knew I hadn’t ridden my bike enough and contemplated just staying at home”. Yet wanting to join the women she and the Brevettes had helped to the start line, Peta eventually made it to the ride, but with few ambitions beyond seeing how far her body would allow her to ride.

Starting in Group C, with the target of finishing in under 80 hours, Peta’s co-riders proved fast and well-disciplined, with the spectators at the roadside providing as close an experience to riding the Tour de France as an amateur is ever likely to get. However, this pleasant introduction didn’t last long.

“The headwind was horrid. I struggled to stay with the groups on the climbs and found myself alone. When the sun started setting, the temperatures plummeted and I was now soaking wet too”. Temporary salvation came via a group of festive French villagers. “As they came into the beam of my lights, someone thrust out a glass of cloudy liquid and called out ‘Pernod!’”. Downing it in one, the alcohol was soon warming her insides, while the cheers had a similar effect on her morale. However, the effects only lasted so long. Arriving at the first control point at 217km after nine cold and wet hours, Peta realised she had a difficult call to make.

“Mentally I was struggling to see how I was going to keep going for another 1,000km. I decided the wisest decision was to accept I’d not done enough this year to finish PBP and to respect my lungs, which were not very happy with the cold weather.”

For former PBP-finisher Peta, the ride wasn’t a total washout. “I was so happy I’d started PBP and met some of the women I’d been responsible for getting to the start line, and that I got to experience some of the atmosphere the French supporters create along the route. I can’t wait to see the stats on how many women started and finished PBP”. 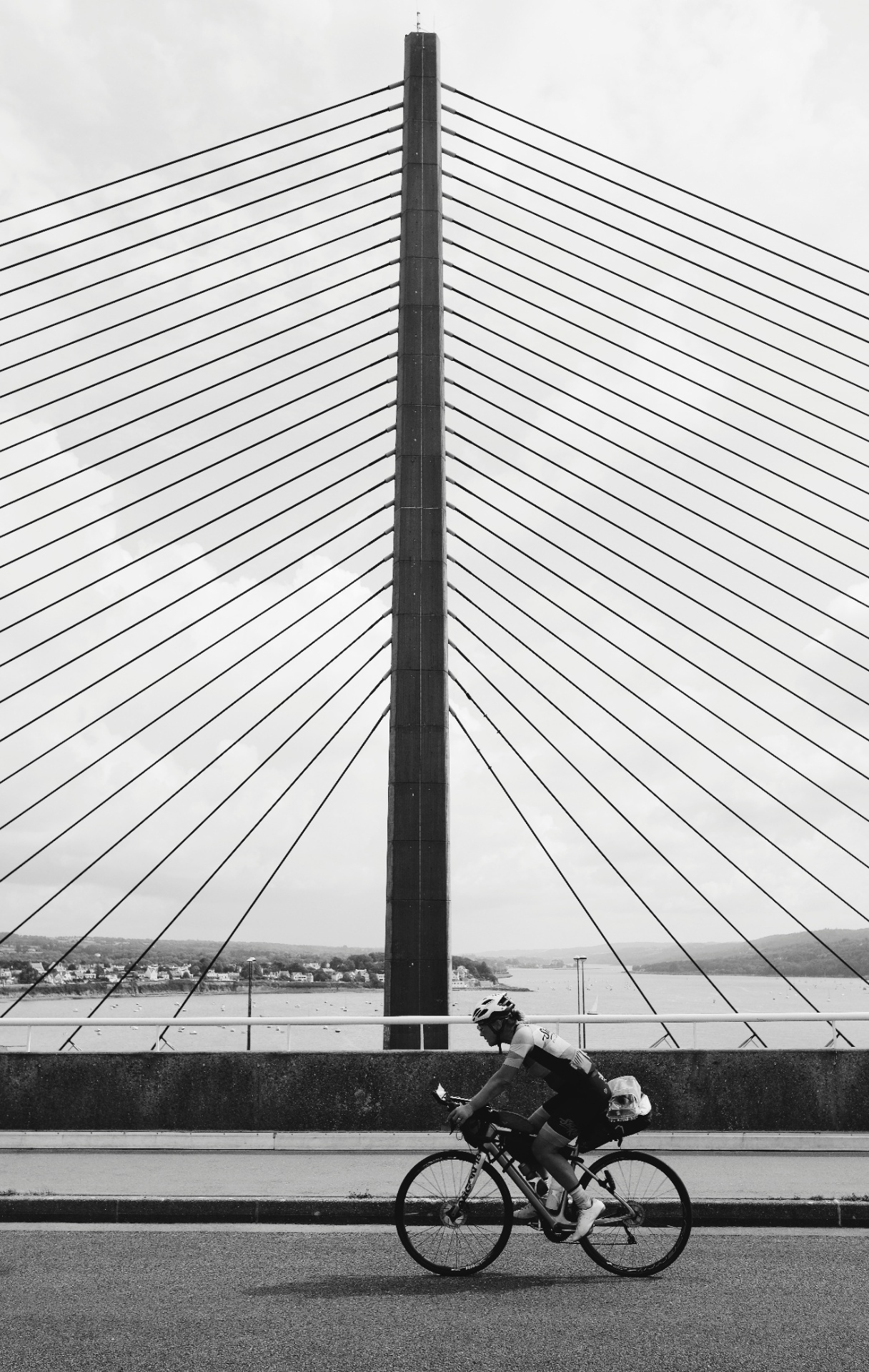 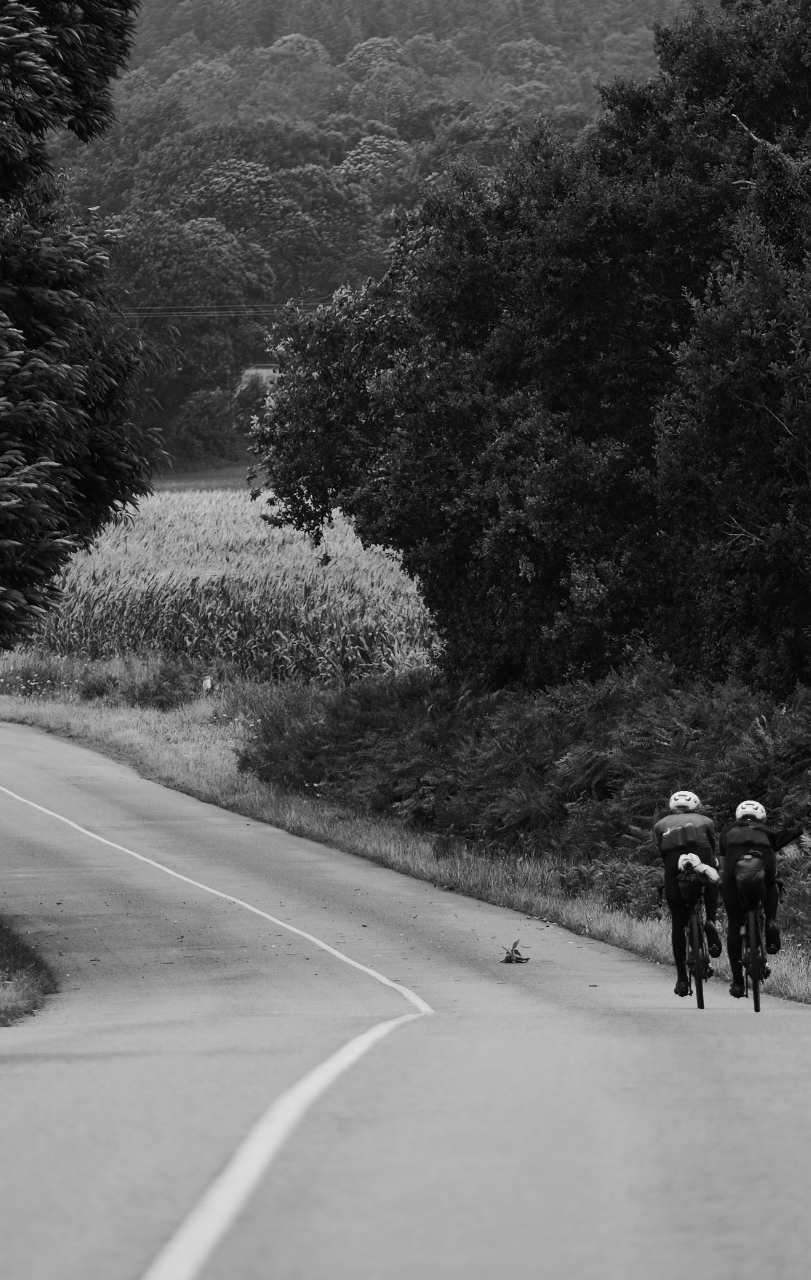 One of those Peta and the Brevettes helped to the line was first-timer, Kelly Hillyer.

“It was amazing in every way, and so much bigger than I ever imagined” explained the still-elated rider when we caught up with her around a week later.

Twice as long as her longest practice ride, Kelly had been worrying about the distance. Yet having got underway alongside the other 8,000 riders she soon found her fears lessening. “I hate to say it, but I found it easier than I was expecting”. Unsure if it was the right preparation, or getting scooped up in the atmosphere that helped her along, Kelly still had plenty to contend with. Including sleep deprivation and a near-continuous headwind.

Swept along by the occasion and the people at the roadside, Kelly rode straight through the first night. And it wasn’t until the second that she was able to lie down for the first time.

“I was queuing at the sleep-station at 2 am and the word went down the line that there were no beds left,” she explains. “People were still going in, so I stayed waiting. In the end, we got ushered into a sports hall with numbered mats on the floor”. Yet, having been up for multiple days, the hundreds of people coming and going meant Kelly only managed around an hour and a half’s sleep. 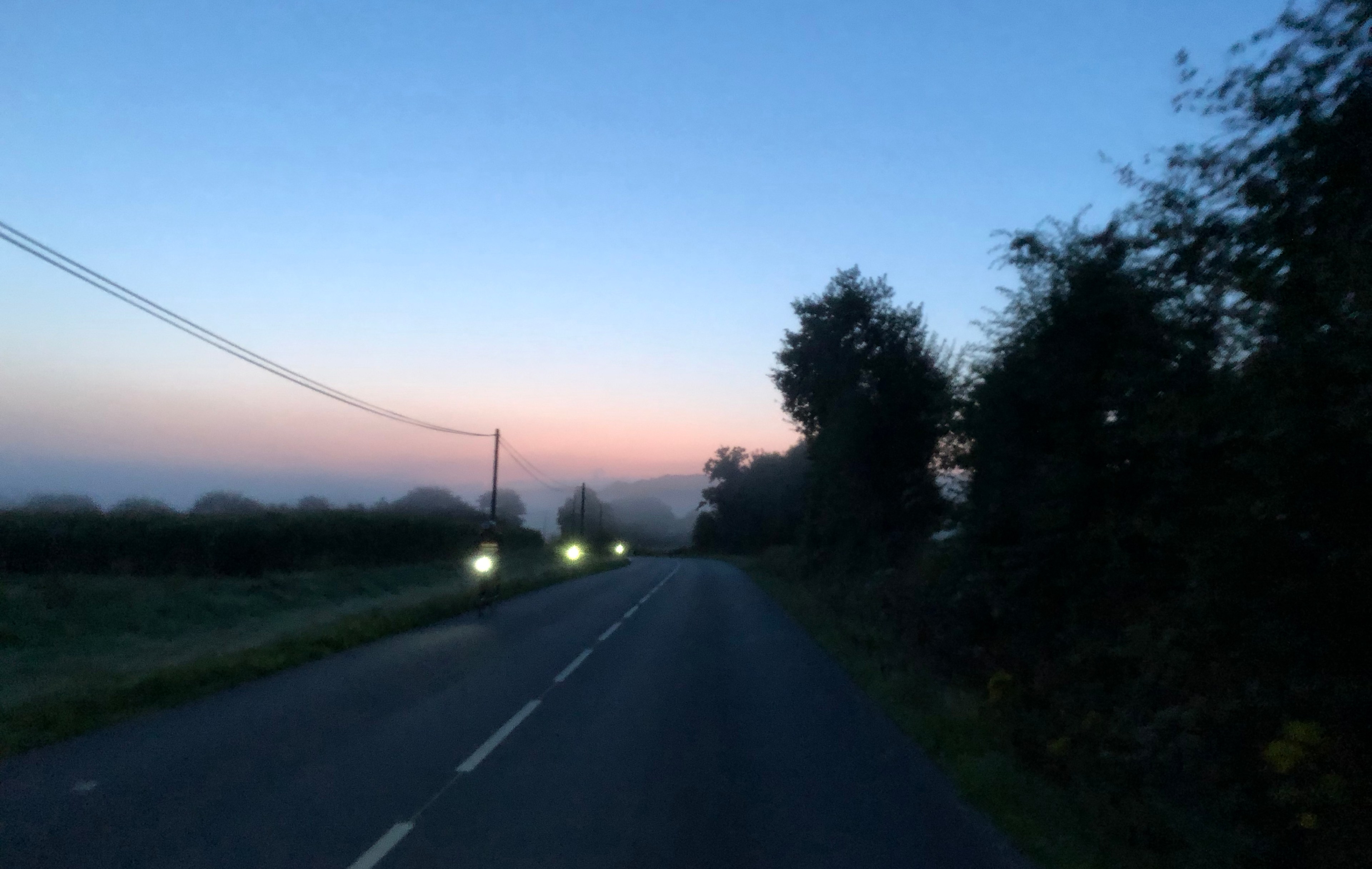 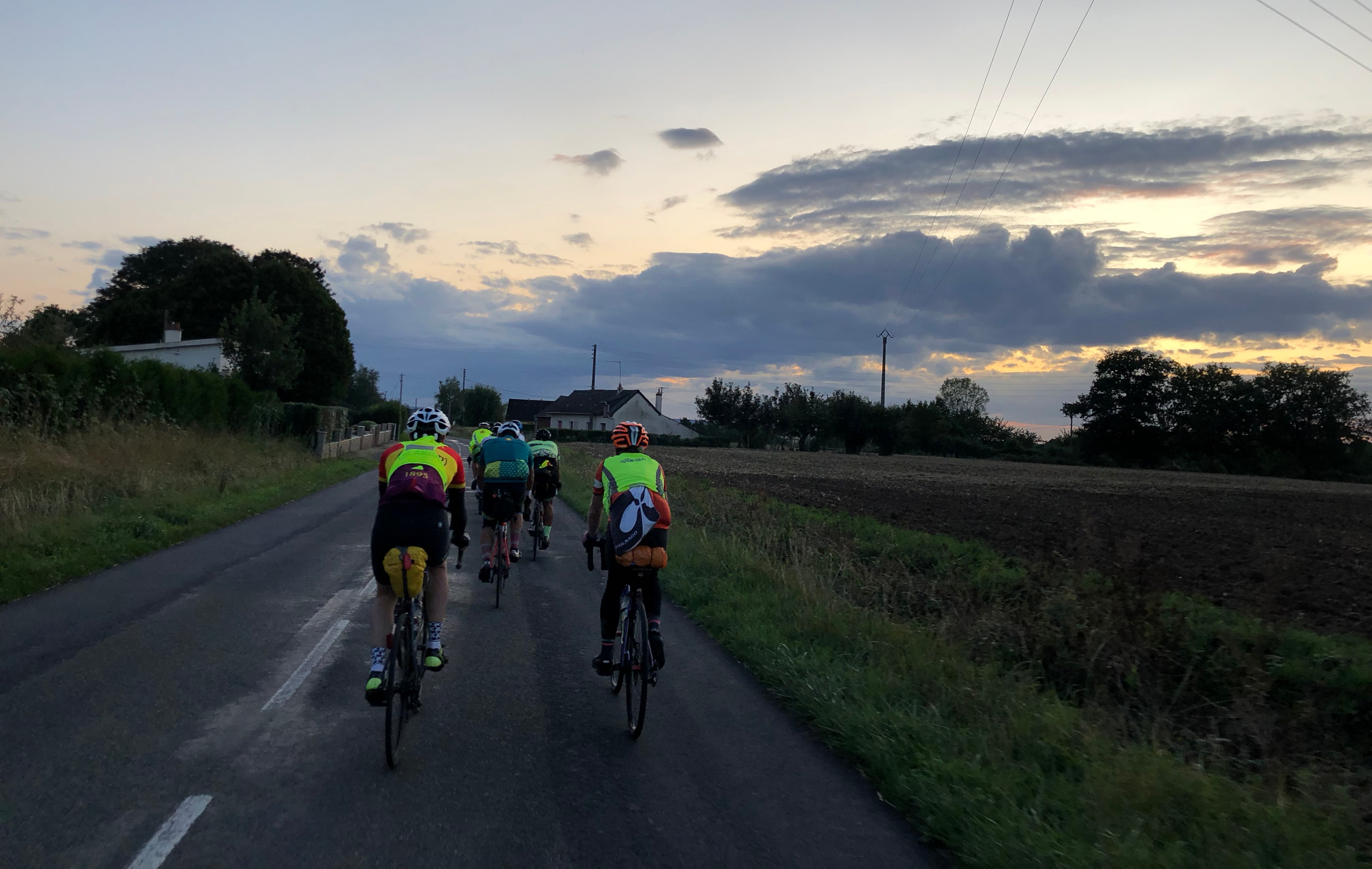 To the coast and back

Despite the lack of rest, Kelly was now a good way into the ride. However, having joked that the headwind they’d suffered on the way to Brest would push them back home to Paris, on reaching the halfway point it instead turned with the riders. Still not quite as bad as it had been, Kelly decided to push on to the Tinteniac control, driven on by the supporters at the roadside.

Acting on a tip that doing so would guarantee a bed and a hot shower, instead, rolling in around 2 am, she again found it full. Thankfully, twenty minutes waiting yielded a quiet room with no snorers,

Three hours of quality sleep later, the morning found her feeling unexpectedly terrible. “I think my body just really wanted more rest,” she explains. Instead, forcing herself up, a breakfast date with a clubmate was the only thing stopping her from sleeping on a few more hours.

Getting up proved a worthwhile effort. Now only with around 200km to go, the end could finally be conceived of. “I was telling myself, I know I can ride that in a day, so mentally it wasn’t too hard from there on”.

Managing the complex logistics necessary to meet up on the fly, around 15 members of Audax Club Bristol were able to join up and ride the last 40km into Paris together.

Finishing in an impressive 85 hours, Kelly had done incredibly well for someone who’d set off with no goal other than getting around.

A successful role model for the knowledge-sharing model behind the Brevettes CC, Kelly found the camaraderie among the women riders a big support. “Even though we were still in the minority, when coming across each other everyone would always chat, even if it was just quickly as they passed by”.

Taking around ten days of sleeping and eating to recover, when we caught up with her Kelly was already thinking about what comes next. “I think you should have one PBP where you just try and take it all in, but I’d be interested to ride another year and see how quick I could go,” she explains.

“I’m also looking at London-Edinburgh-London. But I’m even more intrigued about racing, things like the Transcontinental or North Cape 4000. I want to see how far or fast I can go.”

Everyone has a story about a bivvy gone wrong; strange encounters and unexpected happenings. Here are some of our favourites.