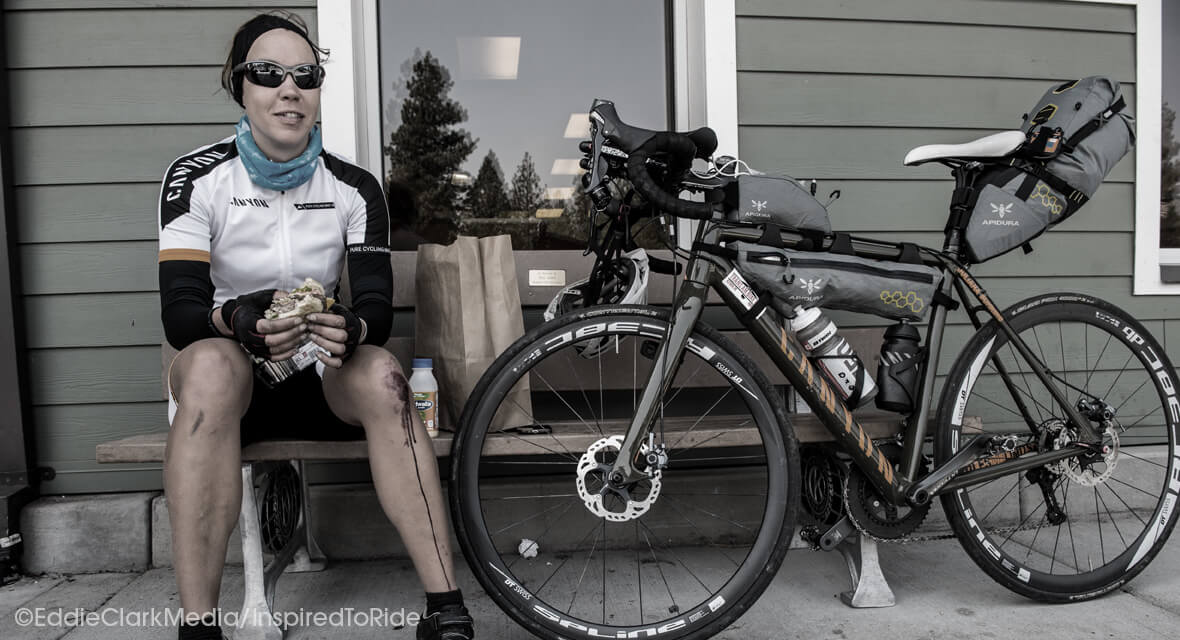 Started cycling: In 2011, when she decided to cycle the world. She trained for just eight months.

Known for: First Guinness World record for Fastest World Circumnavigation by Bicycle (female). It took her 152 days to cover 18,063.22 miles.

Transcontinental Race 2013: London to Istanbul, 2306 miles.  Juliana was the only woman to take part and placed ninth overall.

Next challenge: Aims to set the first female to cycle across Italy record within the next few months.

On the World Cycle Record

“Adversity only strengthens my determination.”

“Everyone said I shouldn’t do it. People said that I wasn’t ready, that I wasn’t a cyclist and I didn’t know what I was doing. I trained for eight months in Italy, though I hadn’t cycled before that since wobbling around on a bike when I was five. I wanted to prove you don’t have to be a professional to do something incredible, and I cycled 18,000 miles in 152 days.”

“It’s amazing how fast you can ride with a pack of dogs chasing you.”

“Whenever I am warned off doing something, a little voice in my head starts counting down, “in five..four..three..two..””

“If you lose your incentive, find a new one. Keep ahead of the guy behind.”

“I was not there to race men, ruffle feathers or bruise egos. I was there to ride hard and push my personal limits. I was doing this for me and nobody else.”

“You can endure anything when there is a foreseeable end.”

“I had won the women’s category and tied fourth place overall. I think I drank a beer, but I hardly tasted it. All I could think was, “I am going to sleep like I have never slept before.”

Will Meyer, from Brother Cycles, reflects on a turbulent experience racing the 2016 Tour Divide.