Checking in With the Transcontinental Race

With the Transcontinental Race postponed for another year, we take a look back at how each race played out from the perspective of the checkpoints we supported at each race.

As members of the global bikepacking community, we believe it is our responsibility to support, develop and promote the sport we love, while also striving to leave the world a better place than we found it by living by the bikepacking principles of self-support and leave no trace.

Supporting races and events has been a key part of this responsibility since Apidura’s inception and it’s why in 2021, we brought one of the Transcontinental Race organisers on board to further our events and partnerships. Rory Kemper has seen our support from the perspective of a race organiser, so understands what organisers need and how we can support the community better than perhaps anybody else.

Unsurprisingly, his arrival has seen the team at Apidura reminiscing about past editions of the Transcontinental Race and with the TCR once again postponed by Covid, we wanted to share those memories with our wider community. Read on to find out what each edition of the race we’ve supported over the years looked like from our sponsored checkpoints and click the links in the titles to read our coverage from each race. 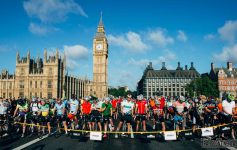 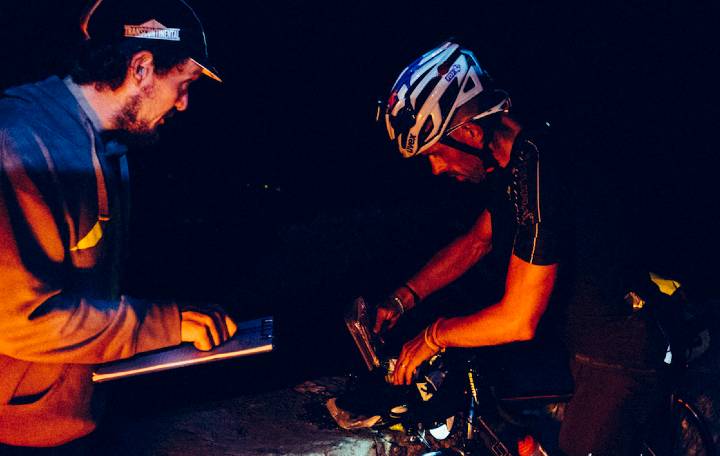 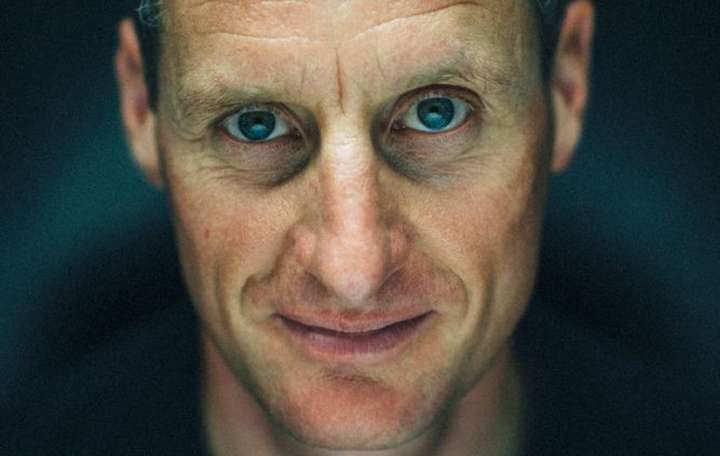 Having met Mike Hall during the first Transcontinental Race, Apidura’s co-founders, Tori and Pierre immediately recognized how special and unique the race was and brought Apidura on board as a sponsor for the second edition. This support has always meant both helping support and grow the race and offering support on the ground.

For the second TCR, Apidura helped at the grand depart, on Westminster Bridge on the 9th of August 2014. The depart coincided with Ride London, making it possible to use the closed bridge for a mass start as riders sped off towards the first checkpoint in Paris.

A total of 87 riders made it to the start line, an increase of 57 from the first edition that had 30 starters and 20 finishers. Of those 87 riders, 64 finished the race.

This would be the last time the Transcontinental Race started in London, moving to Geraardsbergen in Belgium for the next four years as the race grew. 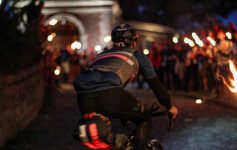 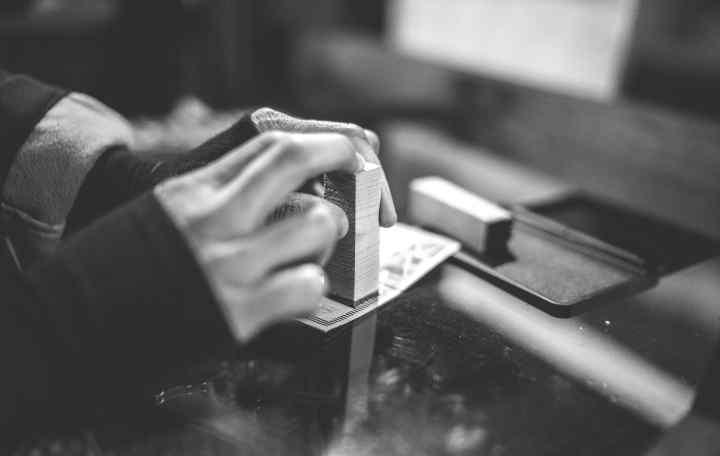 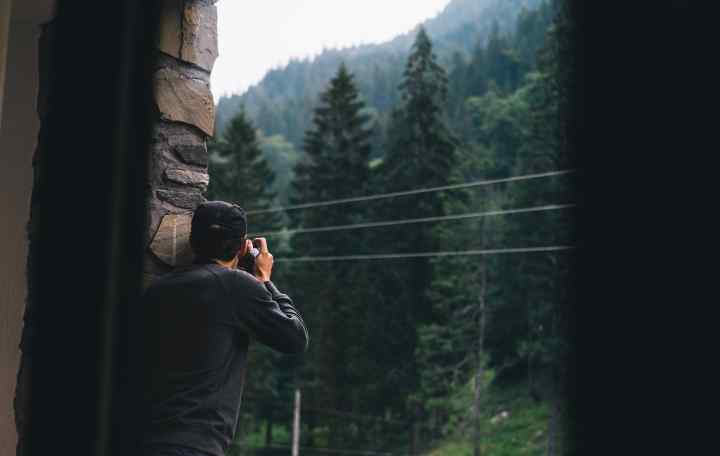 As the race grew in popularity and size, the fight for the podium became more intense. A newcomer, James Hayden, took the lead from the first control and held out until Croatia, where he began to experience Shermer’s Neck. Unable to keep his head up, he later withdrew from the race at Control 4 after attempting to tape his head into a useable position.

This year, Apidura supported the third checkpoint – Vukovar in Eastern Croatia, on the Danube river. The town was witness to intense fighting after when Yugoslavia dissolved in the early 1990s and the buildings still showed the scars of those battles.

The checkpoint proved decisive and controversial, with some riders reversing the order of checkpoints 3 and 4, catching the overnight ferry to Split from Ancona on the Italian Adriatic coast. The ferry had featured in the race before, but the move proved controversial, with dotwatchers speculating on likely differences in distance and time.

Ultimately, this reversed route did result in slightly less distance to ride and fewer headwinds… but the timing for the ferry needed to be exact. Future editions of the race would see the order that checkpoints are traversed being made mandatory. 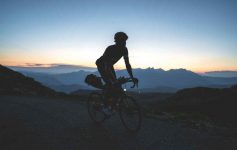 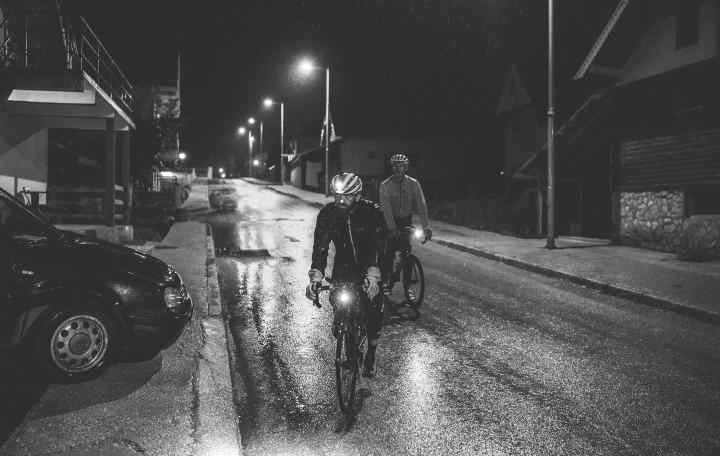 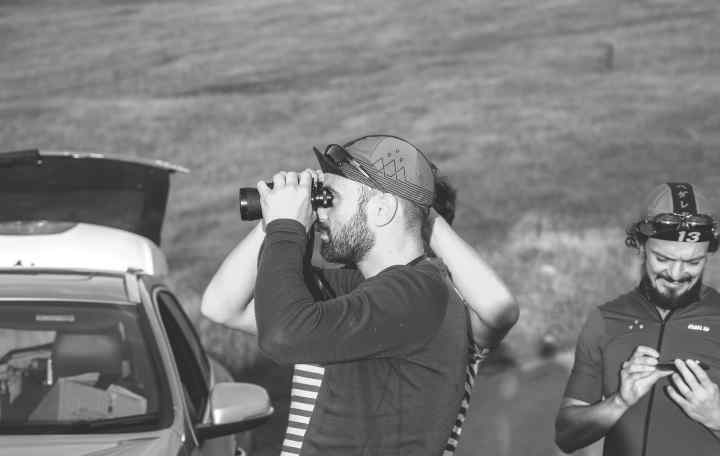 In 2016, Apidura supported CP 4, which was reached via the longest control parcours of any previous TCR. A 50km stretch through the black mountains, up to its peak, the Durmitor Massif. The stunning route took riders from Pluzine to Zabljak, crossing lake Piva and climbing sharply through hairpin tunnels hewn into the rock and up towards Montenegro’s highest pass at 1907m, Sedlo Pass. Or the ‘Saddle of God’ as the locals call it. It’s perhaps one of the most iconic and scenic parcours in the race’s history and perhaps one of the most difficult too.

Montenegro also saw riders face an unexpected routing challenge, with a local-only gravel crossing from Bosnia resulting in a number of riders having to cycle an additional 100km to get back on track. 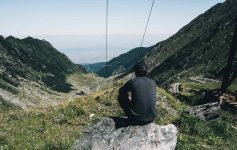 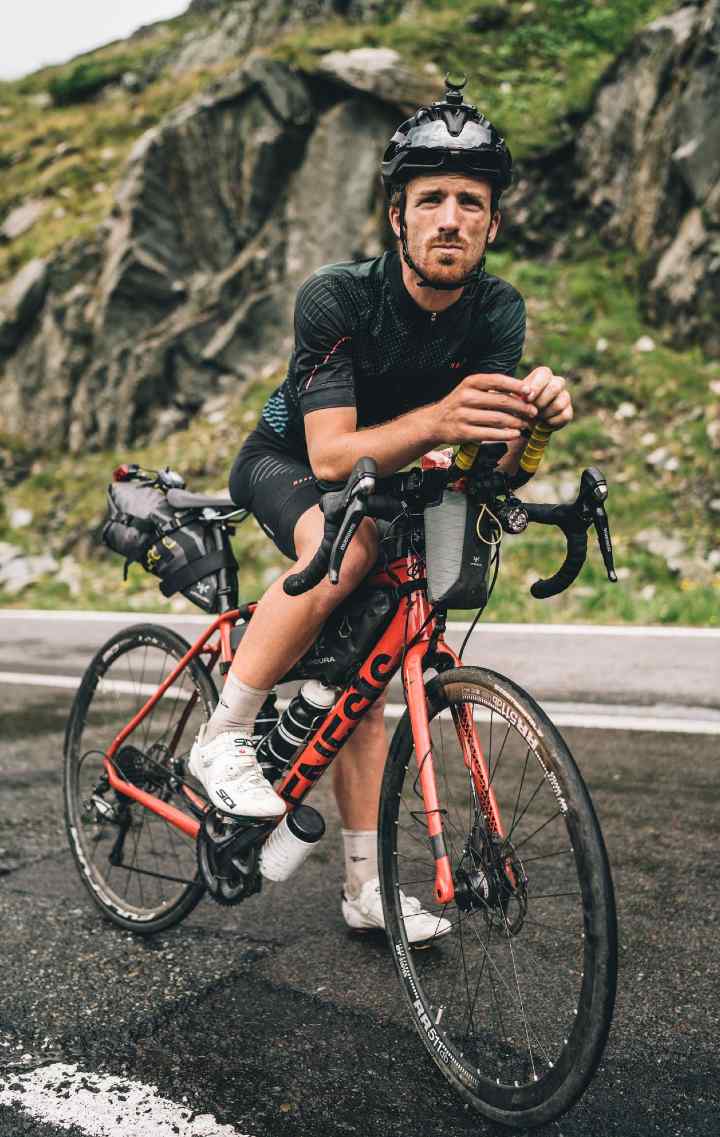 TCRNo5 – To The Transfagarasan

TCRNo5 was defined by the Transfăgărășan in the Southern Carpathian Mountains of Romania. The second-highest paved road in the country, routing between the highest peaks, it climbs to an altitude of 2042m, passing through the longest road tunnel in Romania and serving as the backdrop for some of the most stunning race photos to date.

Apidura sponsored CP 3, at the Chalet Bear Manor, getting a ringside seat for one of the closest-run races in the TCR’s history. James was first through the control, with Bjorn arriving just 3 hours and 50 minutes later. By the finish line, James had extended that lead to a mere 14 hours – a relative photo finish in a race of this duration. Previous editions saw gaps of 26 hours, 30 hours, 32 hours and 28 hours between the first and second riders over the line. 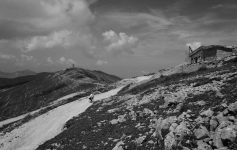 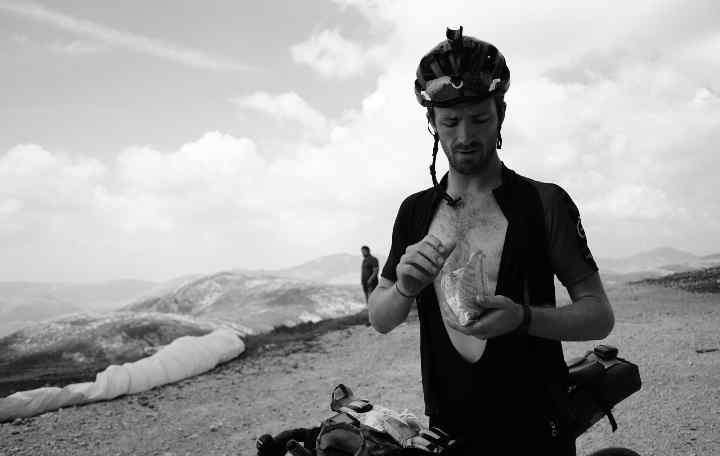 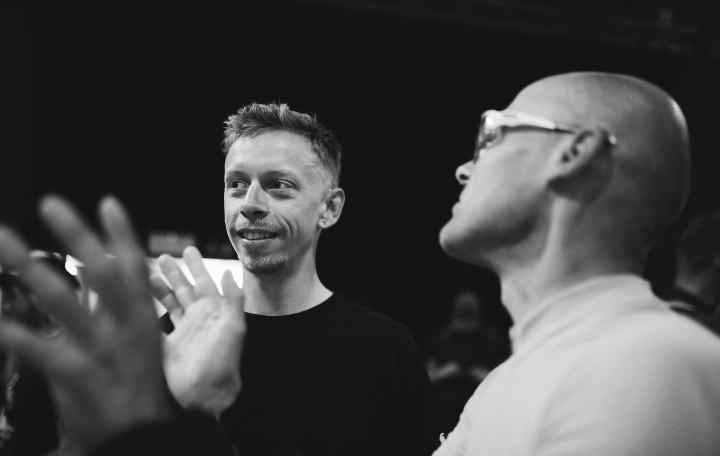 TCRNo6 – Check In At Checkpoint 4

The Transcontinental Race has long had a reputation for challenging parcours but TCRno6 saw probably the most contentious parcours of any race to date. With large unrideable sections of steep gravel hairpins, the road to the top of Bjelasnica mountain saw much of the field pushing their bikes and curses were heard reverberating across the mountain. Apidura doesn’t always sponsor the toughest control, but there does seem to be a theme emerging!

James Hayden, despite being vocal about the inclusion of the parcours later tweeted: “This is what @transconrace is about, pushing beyond sense and boundaries, forcing people to confront and conquer their worst selves. Hopefully leaving stronger and brighter. Thanks for including it.” 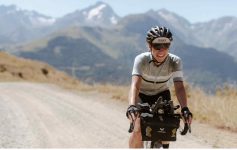 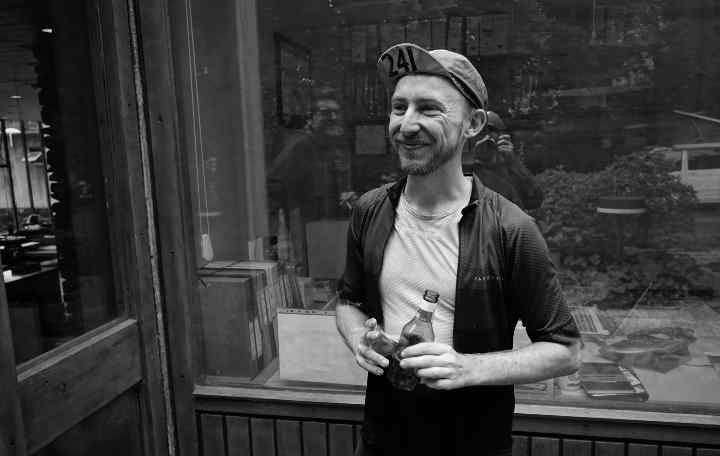 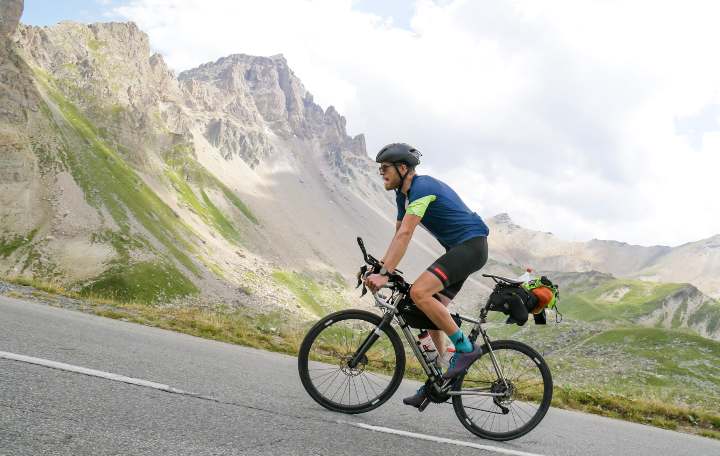 TCRNo7 – The Spirit Of Self-Support

TCRNo7 saw the race direction reversed, with riders setting out from Burgas on the Bulgarian East coast, heading toward Brest in France, where Apidura were sponsoring the control and offering a repair service for packs damaged during the race.

The Transcontinental Race’s last hurrah before Covid forced its postponement for two years was a historic event, with Fiona Kolbinger becoming the first woman to win the race outright. She beat second-place rider, Ben Davies, by 10 hours and 22 minutes – the closest finish since TCRNo5.

The reversed direction of the race saw riders face the Balkan heat from the outset and with no time for acclimatization, early scratches quickly whittled down the field. The race also featured the longest parcours to date for all four controls and significant elevation, with most riders climbing in excess of 40,000 meters.