In 2016, Emily Chappell and Lee Cragie, two of Britain’s most successful female long-distance cyclists, formed The Adventure Syndicate – a cycling collective with the sole mission of helping people overcome the barriers associated with adventuring by bike. The pair had grown frustrated with the lack of access for other women to experience the joy they knew that riding bikes could bring, and decided to do something about it.

“When Lee first got in touch with me,” explains Emily from her home in Wales, “she said she wanted to do something that puts the message of women adventuring on bikes out there. It came together in scraps, but in the beginning of 2016, The Adventure Syndicate was born.”

Hand picking other athletes to join their new group, comprising a Paralympian, a record breaker, and many more, the eight founding members make up an impressive group of female cyclists – all of whom share the vision of challenging what others think they are capable of. “We didn’t want to simply present a group of muscled paragons on pedestals,” says Emily, “we wanted the group to be relatable; people that others could engage with.” 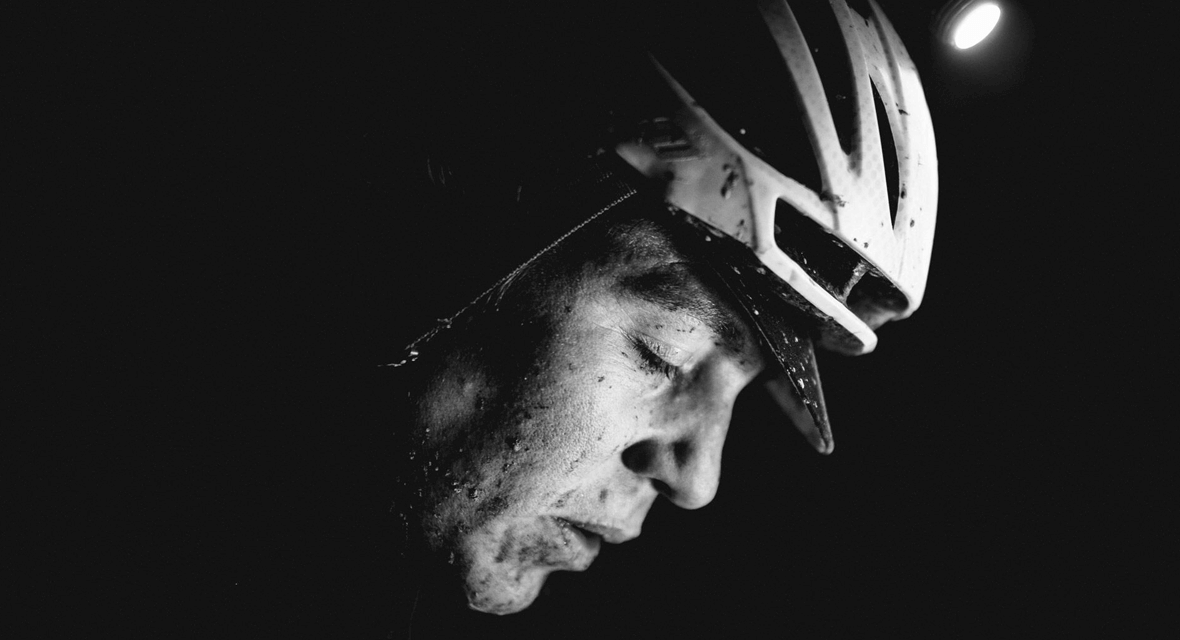 Though it’s still early days for The Adventure Syndicate, the women have put together an impressive calendar of events, training camps and workshops, all based around their mission of imparting practical knowledge through hands-on experiences.

“When we started out, we said we wanted the majority of our work to be practical. While some people might find curated Instagram posts of mountain summits inspirational and motivating, I think most people will feel alienated –and likely worse about themselves. The idea behind The Adventure Syndicate is to meet people, talk to them, and go for rides with them. Not simply to say, ‘hey you should get out more!’ But to find out what’s stopping them.”

It’s this approach that has informed The Adventure Syndicate’s main body of activity so far. In March this year, the group held an event in Oxford, England, simply titled ‘Women & Bicycles.’ Based around talks and panel discussions with some of cycling’s biggest names – including Emily and Lee – the aim of the two-day festival was to equip women with the tools they need to “put their cycling ambitions into action,” with practical workshops covering everything from yoga to saddle sores.

“We’ve got a long list of factors stopping women from going on long-distance bike journeys or rides based on surveys we’ve conducted,” says Emily. “It’s things like: not sure how to navigate; not sure how to fix a bike; scared something might happen safety wise; not having anyone to go with; or jobs and families getting in the way. We’re trying to find ways of helping people to overcome them.

“We learned that for a lot of women, it’s not the repairs to their bikes or the endless miles of cycling that puts them off multi-day trips, it’s sleeping in a bivvy bag in the corner of a field.” To tackle this, The Adventure Syndicate held a weekend in the Scottish Highlands dedicated to travelling self-supported off road. Over three days, Lee Cragie and Harriet Pike escorted the group into the Scottish wilderness to set up make shift camps in company of other people. “They soon realised that yes, bivvying isn’t the most comfortable night’s sleep, but you can get through it.” 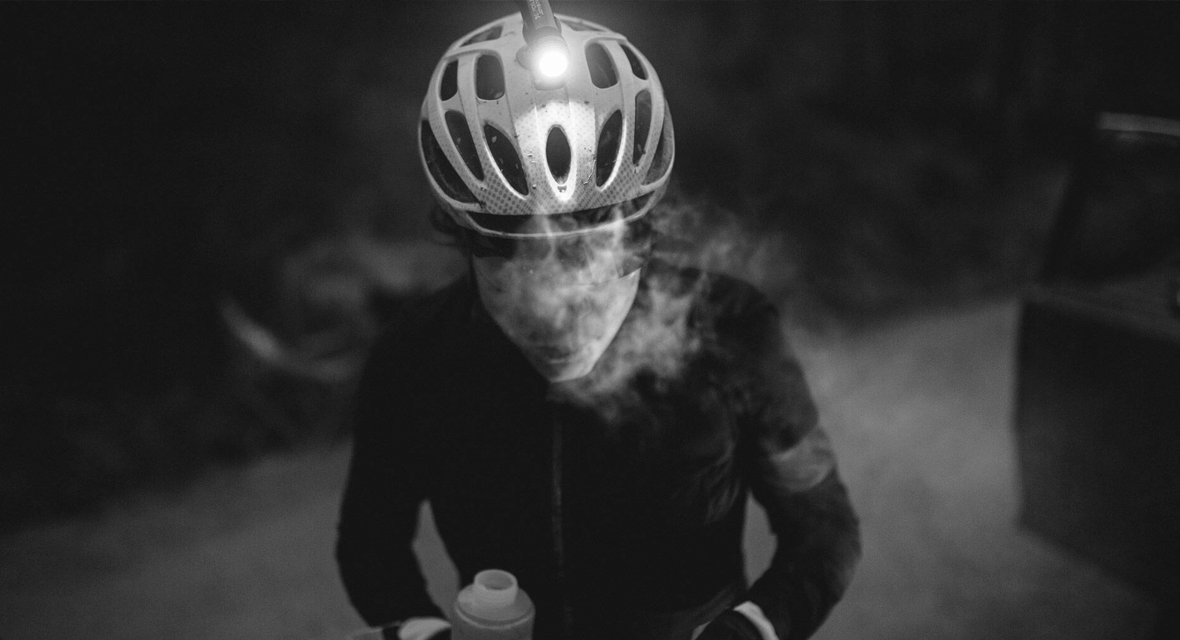 For The Adventure Syndicate, this practical approach appears to be working. As Emily explains, most of the hard work is simply gathering people in the same place. “Once you’re surrounded by like-minded people, you see that there isn’t really much to it – it’s just a matter of doing it.”

Female participation in ultra-distance events is certainly on the rise. In 2016, Emily was the first woman over the line out of ten starters in the Transcontinental race – a 4,000 kilometre endurance event across Europe. The year before, only one woman finished the race.

“There’s a lot of interest out there,” says Emily. “The events that we’re running are really well attended, and I think we’re in the right place at the right time.” Feedback the Adventure Syndicate has received after their events only confirms this, with many participants confessing to feeling a true sense of potential after experiencing the supportive atmosphere that pervades their camps and workshops.

“When everyone comes together there’s this amazing appetite and energy in the room. There’s a magic to it, and you feel part of something. And that’s why we’re travelling all over the place doing these events, because you just can’t get that over the internet.”