The IPWR; Celebrating The History Of Distance Cycling In Australia

The Transcontinental Race, which takes its participants across Europe over 4,000km, was first organised in 2013. One year after came the Trans Am Bike Race: 6,800km from Astoria, Oregon to Yorktown, Virginia. Now fans of unsupported continent crossing can tackle the Indian Pacific Wheel Race in Australia: 5,500km from Freemantle to Sydney.

The inaugural edition of the race will see the two biggest champions of the discipline compete against each other for the first time: Kristof Allegaert and Mike Hall. Kristof has won all of the three Transcontinental Races that he’s entered. Mike organizes the TCR, and holds the record in most other major bikepacking races. Both will be amongst the 80 or so participants on the start line on March 18.

We caught up with Jesse Carlsson, event organiser, as he was busy with the final preparations of the race. Apart from being a former age-group BMX world champion and holding a theoretical physics PhD, Jesse is an accomplished ultra endurance racer himself, having won the Trans Am in 2015. 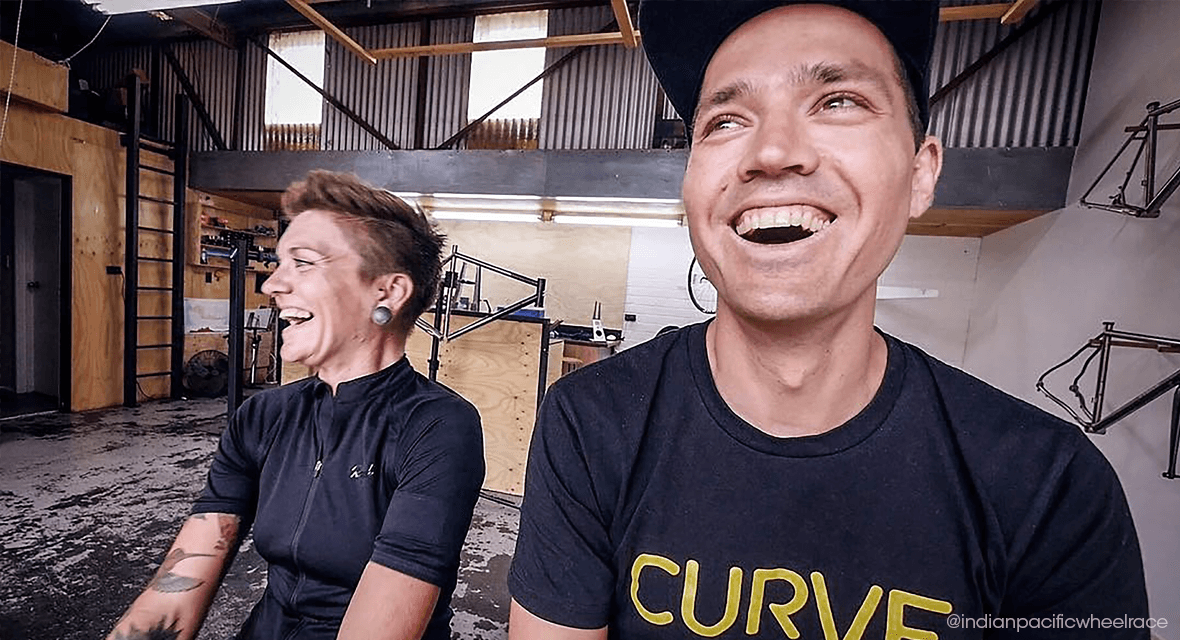 So, why the Indian Pacific Wheel Race?

“It is now forgotten but Australia has a rich history of long distance cycling. It goes back to the 1890s, when the first bicycles in their modern form came about and young guys thought they would just try and ride across the country. There were no roads, there were no maps, there were no known water sources but they thought they would see if they could do it. And then it became a kind of competition to see who could be fastest between Perth and Sydney, or between Adelaide and Darwin. They were often really interested in photography, and it’s fascinating. You see photographs of these guys in front of their houses with bags attached to their bikes, and ready to head out for an adventure. And we take these same photos today! We’re not doing anything new or adventurous. We’re just picking up where these guys left off.”

What is special about the race, and why should someone want to take part?

“When I started thinking about a race across Australia, I thought it would be incredibly boring… It’s all the same. But I was just thinking about the fastest way across. Then the Trans Am got me thinking about this in a different way. It’s almost broken down in different sections, with coastal riding in the Pacific North West, the high mountains through Montana and Colorado, and then you’ve got time trialling throughout the plains and finally rolling hills through the Appalachians. I thought I could do the same in Australia and have a similar experience. So the course of the Indian Pacific Wheel Race is broken into sections: we’ve got the desert to start with, which includes the Nullarbor Plains. It’s remote and quite flat. Then we’ve got the winery districts of South Australia and the Adelaide Hills which are featured in the Tour Down Under. After that, there’s the spectacular Great Ocean Road in Victoria, which people who come to Australia like to drive along. To finish off we’ve got the Australian Alps from Melbourne to Sydney, a quite hilly 1100km stretch with some quite tough climbing involved.”

What will be the biggest challenge for the participants?

“It depends on the riders. Those with an experience of the Transcontinental Race will have some particular challenges. Riding across Europe is less remote. In Australia, people will learn that if there’s a town on the map, there might not necessary be anything there. Maybe there was a gas station but it’s recently been closed. Maybe there’s just a pub, a hotel, but they’ll realise very quickly that if you want to get a meal, dinner is served from 6pm till 8pm. You won’t get anything but a bag of chips outside of those hours. And maybe on Tuesday it’s closed, and of course it’s always Tuesday when you come through! Even regions that don’t look particularly remote become remote from a service point of view depending on the day of the week or the time of the day. Riders will learn that they might have to carry more food and water than they would on the TCR.” 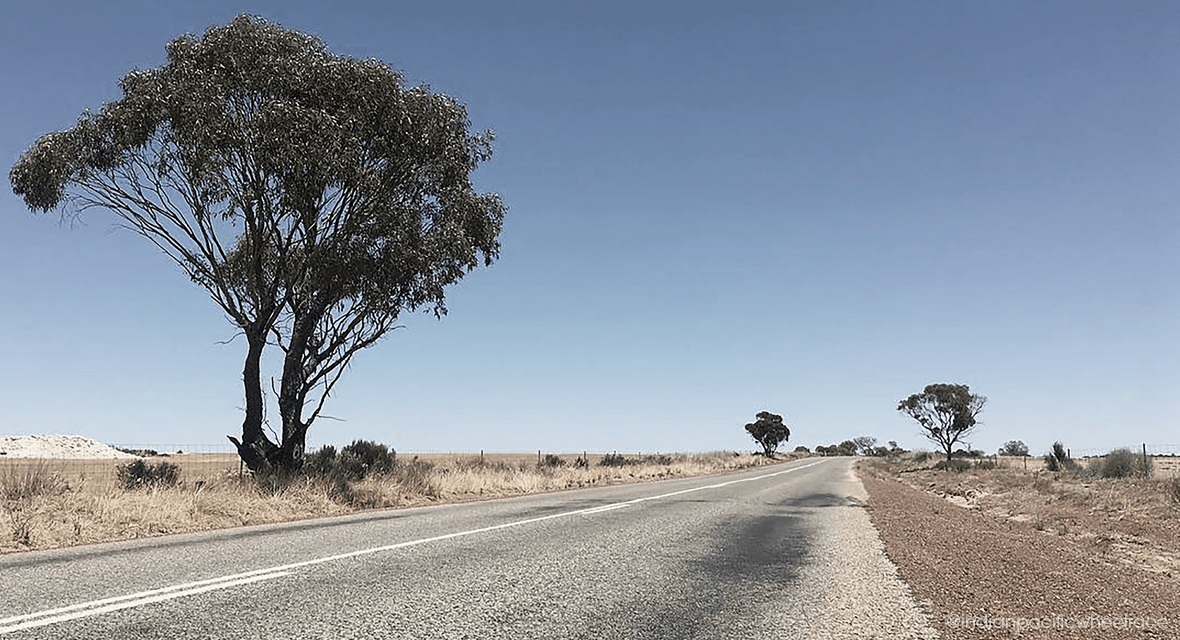 “I wanted to attract some of the big names; with Mike Hall and Kristof Allegaert, we have arguably the two best riders in the world. And they have never raced against each other before. It’s going to be a big showdown between them, it’ll be fascinating to see how it unfolds.

As for the women, the favourite is Sarah Hammond, who did incredibly well in the Trans Am. She was leading the race in the first week until she had some issues with sickness and finished 6th overall. Juliana Buhring is racing as well. She’s the fastest woman around the world but she’s had some injuries in recent years. I don’t know if she’s coming for a holiday or if she is coming for a race… I really don’t know. In any case, women have shown they can compete at top level. If they can race sensibly and keep racking up 400km days, and the guys push too hard and have to slow down, they’ll be right there. I’d be very surprised if a woman does not finish in the top 5.”

Colour and Contrast; The TransAtlantic Way with Bjorn Lenhard and Tomy Mulledy

We teamed up with 7mesh and Canyon for a new project supporting two very different riders at The TransAtlantic Way Race 2018.

The TransAm Bike Race; A Race of Two Halves