The TransAm Bike Race; A Race of Two Halves 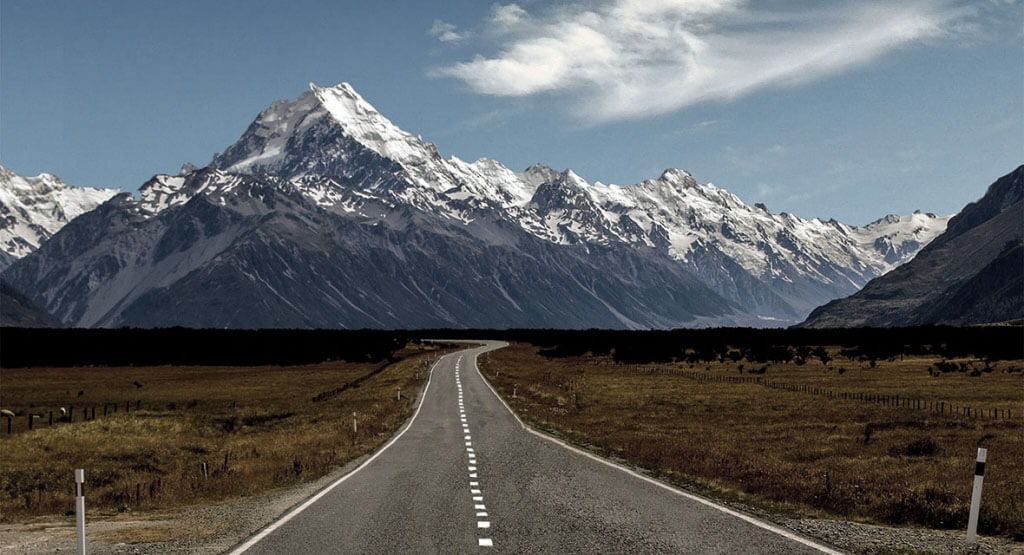 Apidura rider Sofiane Sehili recently completed the 2017 TransAm Bike Race, finishing in 8th place. Here, we discover the importance of focus for Sofiane, and how one incident completely turned his race on its head.

‘It’s tough to put into words,’ says Sofiane Sehili, an Apidura rider hailing from Paris, upon completion of the 2017 TransAm last month. ‘There’s a lot to say about a 7,000km race.’

Indeed, a lot can happen in the space of 7,000km, and as such it is often the less drama that surrounds a rider on course that will enable them to deliver a competitive performance. In ultra-distance racing, fast riding often comes as a result of steady riding, and so every obstruction to that steadiness that a rider encounters – be it terrain, weather, a mechanical, hunger flat, or else – will only increase the likelihood of their progress being compromised.

Sofiane is a veteran of the Tour Divide mountain bike ultra race (in which he finished 3rd in 2016), and in the last 18 months he has also clocked up almost 50,000km cycle touring through 18 different countries. As such, he is well acquainted with both ultra-racing and casual touring, as well as the sometimes nuanced differences between them, and went to the TransAm with one clear ambition; to race, and race hard, with as little drama as possible.

Unfortunately that ideal was immediately thwarted, and Sofiane’s attempt at the 2017 TransAm got off to an intensely stressful start after his bike was stolen just two days before he was due to leave for the start town of Astoria in Oregon. Nonetheless, he was miraculously able to cobble another bike together from a host of charitable sources in the area, ensuring that he was still on the start line on June 3rd. In a stoical manner typical of an ultra-endurance rider, this setback didn’t even make it into Sofiane’s candid account of his race experience. But another, slightly more consequential incident, did…

‘The first half went by so quickly,’ Sofiane remembers. ‘Having learned a lot from my first racing experience on the Tour Divide, I managed to make the necessary adjustments and didn’t have too much trouble riding in the top five. In fact, I was having a ton of fun most of the time. The weather was great, and compared to the Tour Divide it felt like an easier race.

Wyoming was windy, which is nothing new, so I was prepared, but Colorado was windy as well, which surprised me as usually it’s not. After 3,500km I was in third place, ahead of Mike [Hall]’s record pace, and with my goal of finishing in 18 days well within reach. Or so I thought.

Then came Kansas, and after 100km or so in the state, the wind picked up again. It was a 40km/h southerly, and as we were heading east, most of the time that meant it was a crosswind, but there were also periods when we had to ride straight into it. Evan [Deutsch, the eventual winner] proved to be much stronger in the conditions and made a huge gap. The wind kept blowing, day and night, for three days, and I dropped from 3rd place to 5th. Long, straight, flat stretches are not my strong suit and the wind really messed with me there.

But my problems in Kansas were not over, and as a result of what was to come, it proved to be something of a swing state for me in the race.

Since Colorado I’d been riding my tubeless tyres with an inner tube in the rear wheel due to a flat I’d had, so when I stopped to spend the night at a bike shop, I asked the mechanic to rotate my tires and get me back to riding tubeless. In the morning I forgot to get my inner tube back when I left the bike shop, and unfortunately after a hundred miles or so my tire exploded on a descent. Without an inner tube, it could not be fixed. I hitched a ride to the closest town, but couldn’t find a tube, then got a ride to the next town and was unsuccessful again. It was only the next day that I was able to get to a town – called Independence – where I could find tubes and a new tire. When I got back on course, I had lost 24 hours.

Following this unfortunate incident I had a hard time getting my focus back. The podium was out of reach, and so was my initial goal of finishing in 18 days. Focus is key in these events, and now that I’d lost it, the second half of the race seemed like it would never end. On one occasion I was able to ride for 600km straight, which was an effort that got me back into the top 10, but then when I realised how hard it would be to get into the top 5, I felt a bit discouraged. I kept lowering my goals and finally finished in 8th place, with a time of 20 days and 5 hours.

All in all, I can’t say I’m happy with my race, but I’m very happy with what I was able to achieve for the first half. For me, it was almost like two different races: One that was good, in which I was able to perform, enjoy great landscapes, and have fun. Then a second race, painful, long and monotonous, in which my only goal was to finish.’

For such a small change in wording, the difference between self-supported and self-sufficient has far-reaching implications.