A collection of short films shot at the 2017 Transcontinental Race. 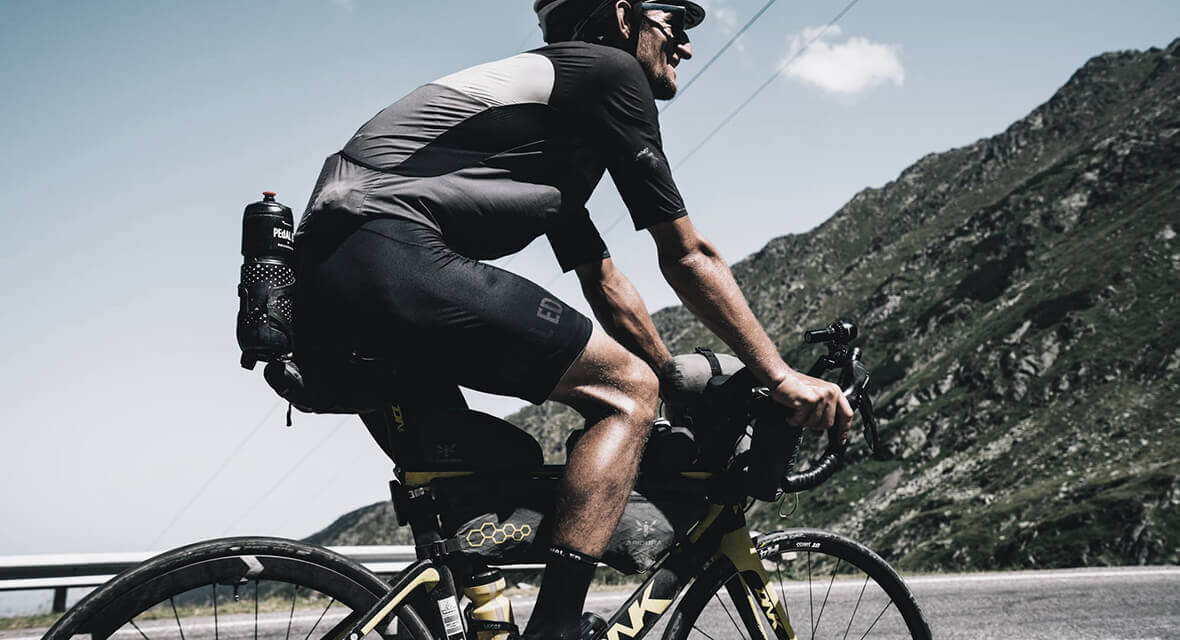 Feature films from the 2017 Transcontinental Race

One of the defining features of the Transcontinental Race is the unique way it is documented, often via social media updates – both from the riders themselves and the media teams following the race – and beautifully shot video footage. Here, we’ve collated the feature films that were released during the event, shot by the race’s official videographers Antonin Michaud-Soret and Jordi Garcia Rodriguez. To see more videos from the race, visit the official Youtube channel.

We take a look at Patrick Schröder's Frame Pack, built to last and well on its way to visiting every country in the world

When pack space is at a premium, what 'luxuries' do racers make space for?