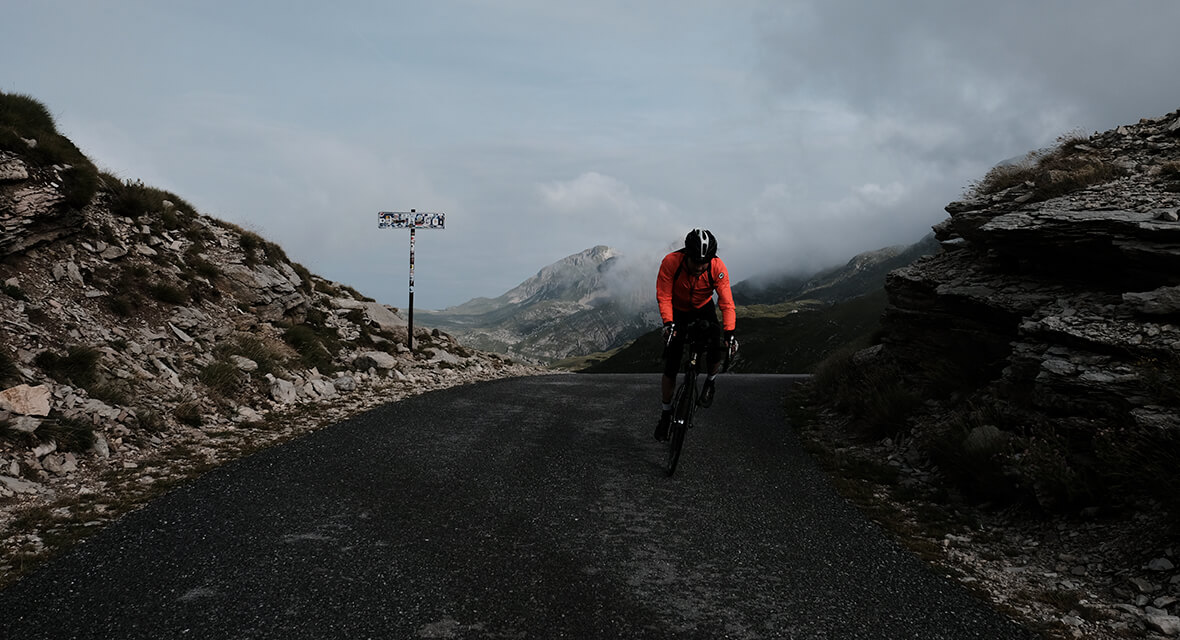 Photographer Camille McMillan has followed the Transcontinental, a 4,000km unsupported bikepacking race across Europe, for the last three editions of the genre-defining event. To celebrate his work, and the beauty of the Transcontinental Race, Apidura is supporting Camille in launching his new exhibition, Un-Lost.

Capturing the race’s journey from one corner of Europe to the other, Un-Lost uses the vast and unfamiliar landscapes of an entire continent to document the rider condition. In an age of SPOT trackers, GPS and Google Maps, there’s something to be said for being lost and finding your way again, and Camille’s exhibition aims to reflect that. To paraphrase the race’s founder, Mike Hall, “If you get lost, you will need to get un-lost.”

The worldwide exhibition will be launched on December 12th, 2017, and run for two months until February 15th, 2018. Working alongside a variety of handpicked locations, a selection of framed prints will be made available to view and purchase at fourteen pop-up galleries around the world.

More details about the exhibition, and a closer look at the concept behind it, will follow around the official launch on 12th December. Stay tuned with Apidura, and the fourteen selected gallery locations, for updates.

How to Turn Bikepacking First-Timers into Lifelong Converts

We explore how you can help bikepacking first-timers enjoy the experience and make sure they become lifelong bikepackers.