Seven Commandments for the ‘Wise Cyclist’ 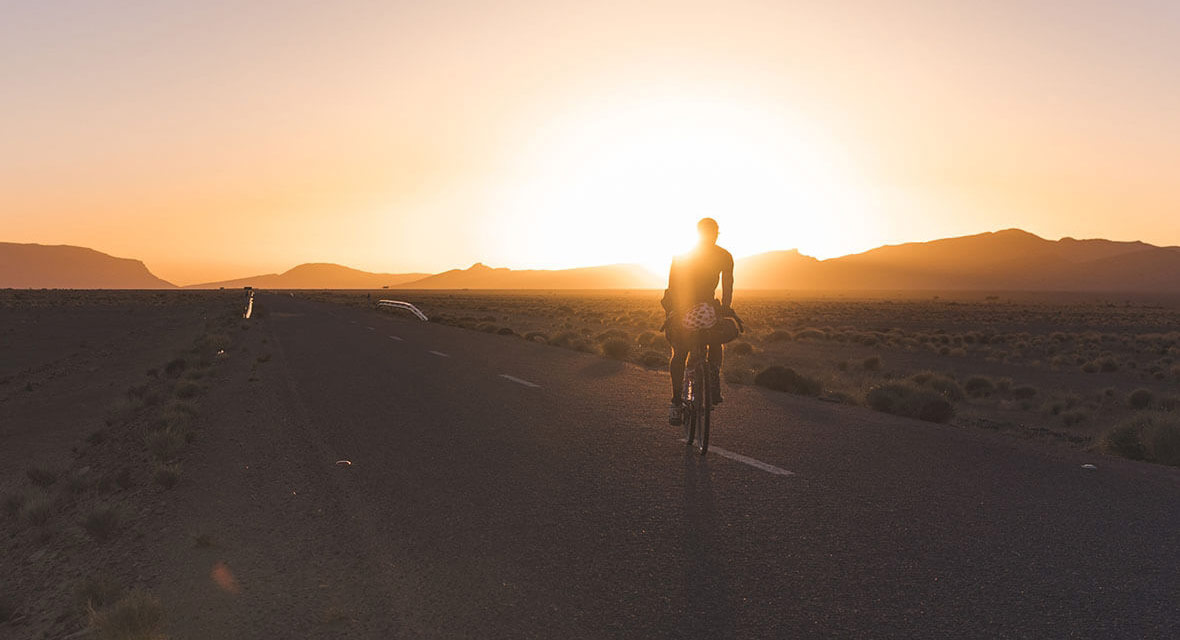 Paul de Vivie, the Frenchman credited with coining the phrase ‘cycle tourism’ in the early 20th century, and his seven ‘Commandments’ for the road.

‘After a long day on my bicycle, I feel refreshed, cleansed, purified. I feel that I have established contact with my environment and that I am at peace. On days like that I am permeated with a profound gratitude for my bicycle. Even if I did not enjoy riding, I would still do it for my peace of mind. What a wonderful tonic to be exposed to bright sunshine, drenching rain, choking dust, dripping fog, rigid air, punishing winds!’

The words of Paul de Vivie (1853-1930), written under his pen name, Velocio, read as sharply now as they would have done when they were first scribed, back in an age when the bicycle was just finding its balance, and the idea of using one for anything other than transportation, or a race, was an abstract one. But de Vivie saw something in the cycling experience that others perhaps hadn’t – the simple joy of riding a bike – and it was this that would lead him to coin the phrase ‘cyclotourisme’; the idea of travelling by bicycle for leisure.

As well as his talent as a wordsmith, de Vivie is also recognised as the inventor of the derailleur, the founder of bike manufacturer La Gauloise, editor of ‘Le Cycliste’ magazine, and founder of Touring Club de France. But as he entered his fifties, nurturing interests in vegetarianism, discipline, and the holistic care of the human body, he began embarking on multi-day rides, hundreds of kilometres in length, on minimal sleep, to challenge and uphold his developing interests.

‘Cycling [with lots of stops] ruins your rhythm and squanders your energy,’ he said of such rides. ‘To get in your stride, you have to use a certain amount of discipline. My aim is to show that rides of hundreds of miles, with only an occasional stop, are no strain on the healthy organism. To prove this point is not only a pleasure, it is a duty for me.’

It is from these latter experiences, which justifiably make de Vivie somewhat of a pioneer in the field of ultra-distance riding too, that he developed his commandments. Simple in their construction, and endearing in their nonchalance, they remain as pertinent as ever.

Keep your stops short and few.

Never get too tired to eat or sleep.

Lay off wine, meat and tobacco on tour.

Ride within yourself, especially in the first hour.

Naresh tells us about travelling over 10,000km on a tandem bicycle and the individuals that have joined him along the way.