Will Meyer; Preparing for the Tour Divide

Will Meyer, from Brother Cycles, tells us what inspired him to sign up for the Tour Divide, and what he expects from the journey ahead. 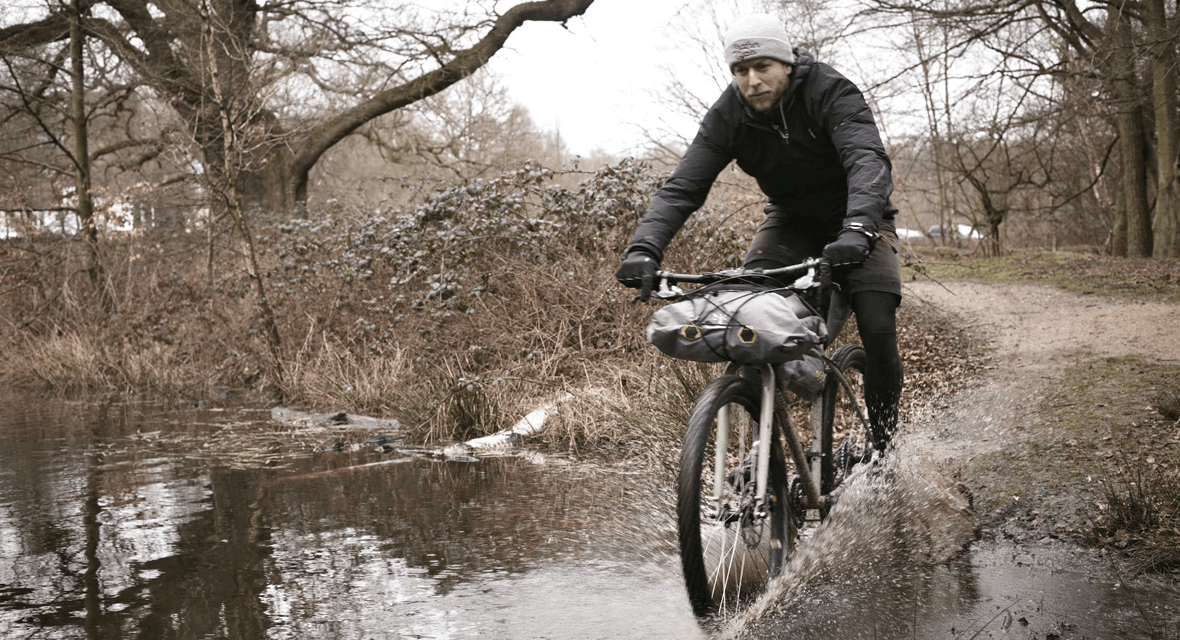 By Will Meyer, Brother Cycles

I first came across the Tour Divide a few years back, as many probably did, through the Ride the Divide documentary. I love cycling, I like adventures and I like to test myself physically and mentally. In short, the Tour Divide became an instant dream of mine.

As with most big dreams, it didn’t happen immediately. Firstly, I didn’t have enough money. Then I didn’t have enough time. Then I wasn’t sure I was fit enough. I eventually realised that there would always be an excuse to not do it; always a doubt in the back of my mind. So I finally bit the bullet and booked my flight out to Canada.

Sometimes you have to ignore all the worries and simply force yourself into something until it’s too late to back out!

That was 6 months ago – just 8 months before I’d actually be at the Grand Depart. As I write this, the Grand Depart is a little under two months away and, for now, I’m feeling as confident as one can ahead of such a gargantuan challenge. At first, I made a very strict training regime that, unsurprisingly, I did not stick to. Life inevitably gets in the way and I have had to work around this. I can be a bit of a control freak, so if something doesn’t go to plan I quickly get dejected. I’d miss a training ride and very quickly convince myself that I’m not fit enough and should withdraw from the race!

However, in one of the dozens (maybe hundreds?) of race reviews I’ve read, someone made a very good point about the Tour Divide. It went along the lines of “you should have zero expectations about how the race will go”. In other words, nothing will go to plan, so don’t plan too much, take each day as it comes and just keep riding. This has really helped me in my preparation. I’d look at each week and see where I had time to train and then fit it in around my life. If I’m too busy, tired or hungover to get out and ride I don’t stress about it; I just find another day to do it.

As a result, I may not have done as much training as I should, and there will certainly be people at the start line who’ve done far more than me. However, I haven’t let the training consume me and, more importantly, I have really enjoyed the training that I have done. The Tour Divide has given me so many positive experiences before I’ve even got to the start line. An overnight ride to Brighton lit only by moonlight. A solo wild camping weekend in the New Forest. And, soon, a bikepacking trip to the most North Westerly point of Scotland. All experiences that I would not have enjoyed had I not booked that flight.

So, rather than worry about what I should or could have done, I’m going to get to that start line excited about what lies ahead and happy that I took that risk all those months ago…

An in-depth look at the kit our Creative Content Lead, Chris Herbert, used for TCRNo7 in 2019.